Rare Sealed Copy Of The Legend Of Zelda Sells For $870,000 At Auction

The copy in question is a Wata 9.0 rated, letter grade A, sealed copy, meaning that it is unopened and is in very good condition. The reason it sold for such a high asking price is that it is believed to be one of only two sealed copies of the game that is an “NES TM,” the first production run of the game. This variant was produced for only a few months in late 1987 before a new variant was replaced in early 1988. 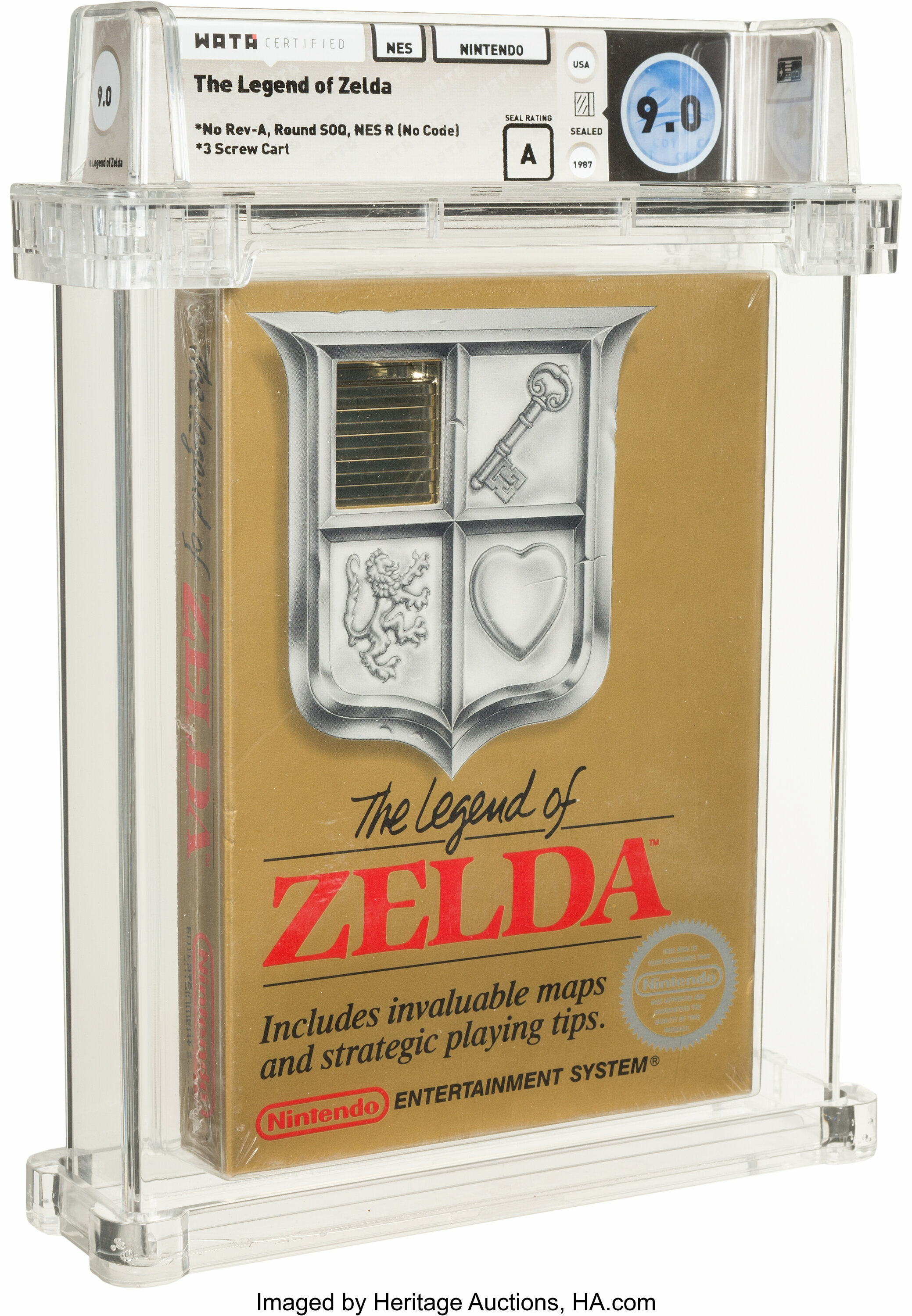 The previous record-holder was a copy of Super Mario Bros. which sold in April 2021 for $660,000, also at a Heritage auction.

“I had a lot of confidence in this game, and, yet, I still feel like the reality of today’s bidding exceeded my vision of how it would play out,” Heritage Auctions video games specialist Valarie McLeckie said. “Making history is never an easy thing. I’m just really proud we got to be part of this yet again.”

There are numerous other sealed games being auctioned during the event, including copies of Contra, Final Fantasy, and Pokemon Blue. Goodwill recently auctioned off a copy for the Atari game Air Raid for $10,000 after finding a copy in a donation box in Texas.