NBA 2K22 will be getting three variations of cover athletes, paying homage to current greats in the NBA and WNBA as well as historical legends. The standard and cross-gen digital version will feature NBA All-Star Luka Dončić.

Meanwhile, the NBA 75th Anniversary Edition features a trio of players who had a big impact on the sport: Kareem Abdul-Jabbar, Dirk Nowitzki, and Kevin Durant. 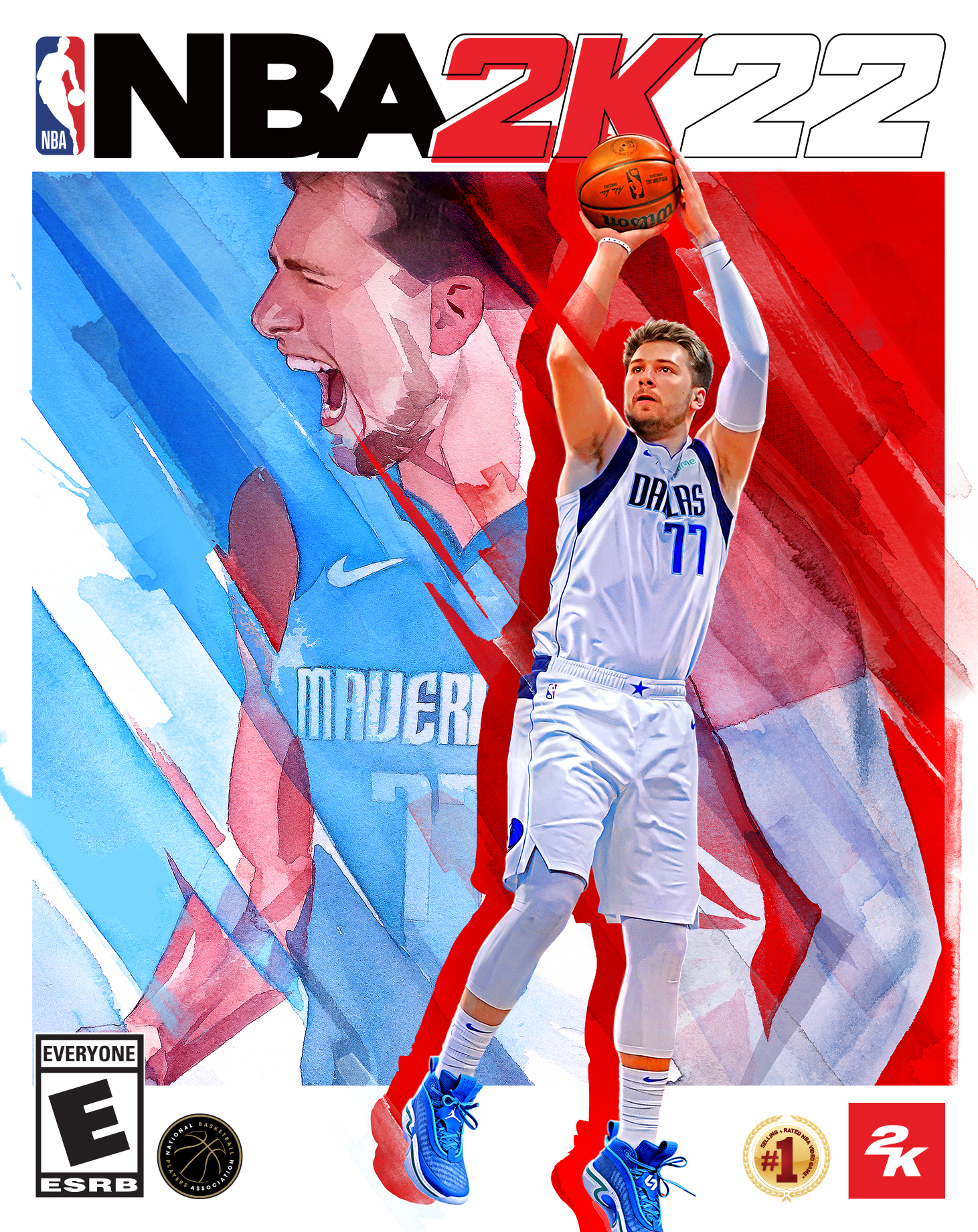 “Making the global cover of NBA 2K22 is special for me,” Dončić said in the announcement. “I’m proud to represent my country in a special cover that honors the colors of the Slovenian flag. Basketball has given me so much, and I’m excited to give back and work together with 2K Foundations this year to help the lives of young kids around the globe.”