Save $60 on the MotoPro Helmet Two Pack!

Pokemon Unite is out now on Nintendo Switch. The MOBA spin-off is free to download and play, and as an extra incentive to check it out, all players who log into the game by August 31 will unlock a free Pokemon: the speedy Electric-type melee attacker Zeraora. Here’s how to claim your free Zeraora in Pokemon Unite.

How To Claim Zeraora

Upon starting Pokemon Unite, you’ll first be prompted to create your avatar and take part in a practice battle explaining the game’s rules and objective. Once you’ve finished the tutorial, you’ll finally access the main menu, where you’ll be able to claim Zeraora. Press X to open the options list and select Mail.

After opening your inbox, you’ll find Zeraora’s Unite License listed under the title “Launch Bonus” in System Messages. Unite Licenses are what allow you to play as specific Pokemon in online matches. Press A to claim the free license. 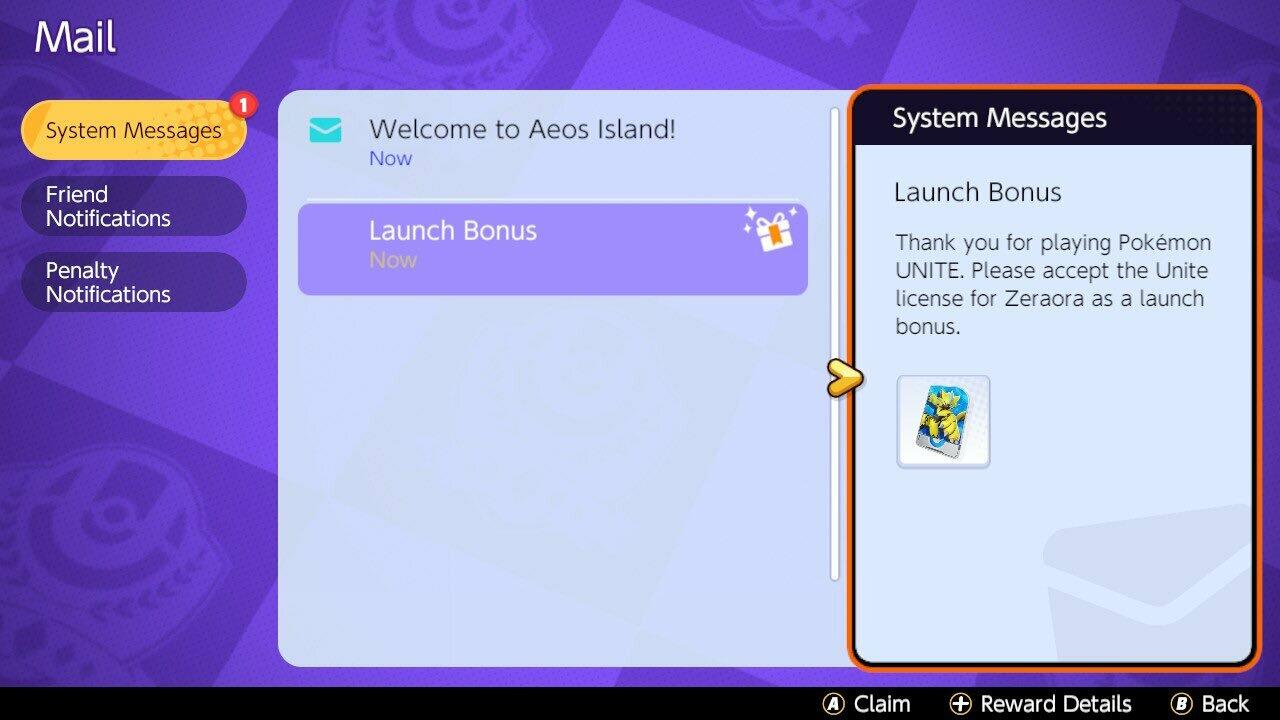 Once you’ve claimed Zeraora’s Unite License, you can use the Electric Pokemon in Unite Battles. As its stats page details, Zeraora is a melee speedster that excels at closing the distance between itself and opponents and dishing out high damage. It’s tricky to use, however, making it not very beginner-friendly. 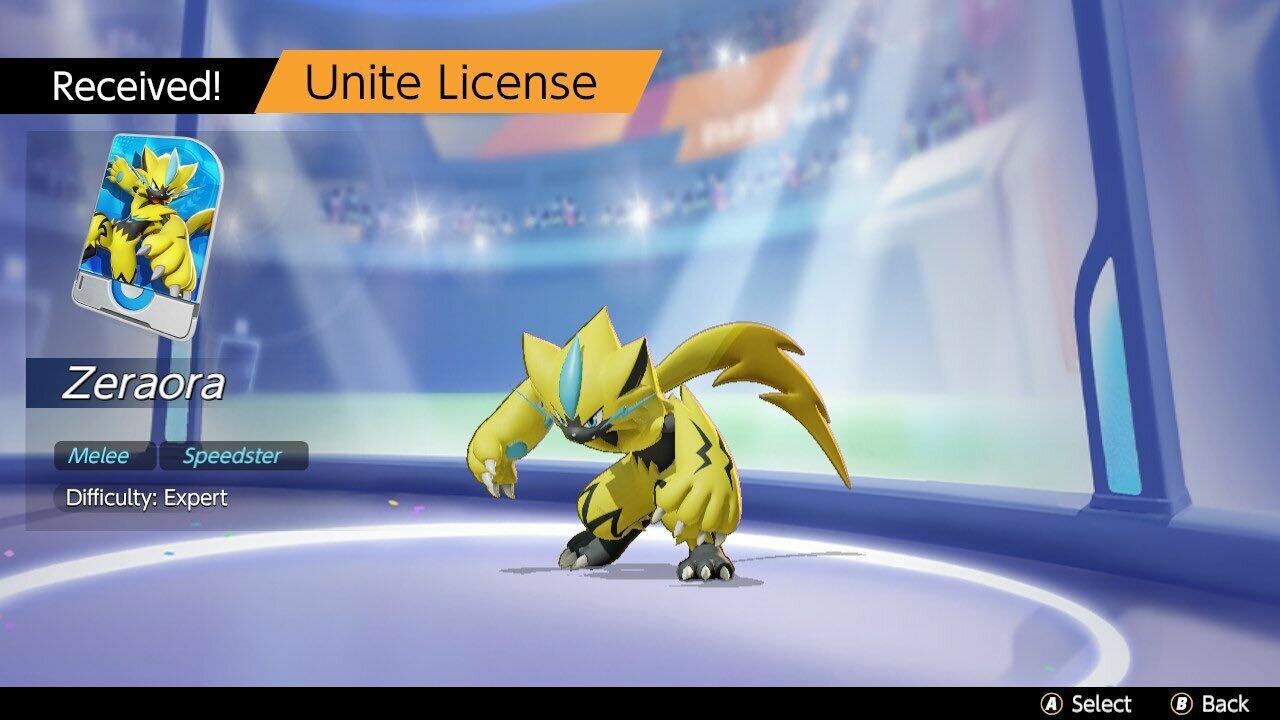 As previously mentioned, everyone who downloads and logs into Pokemon Unite by August 31 will receive Zeraora’s Unite License for free, letting you use the Pokemon immediately. If you happen to miss that window, you’ll still be able to unlock Zeraora by completing “special missions” that will be introduced to the game at a later date.

Like many other free-to-play games, Pokemon Unite has optional microtransactions. You can purchase new cosmetic items for your avatar and Pokemon using in-game currency. There are several different types of currencies, however, so we’ve put together a guide explaining how microtransactions work in Pokemon Unite. The game is also coming to mobile devices this September, and it will support cross-play and cross-progression with the Switch version.