Save $60 on the MotoPro Helmet Two Pack!

No More Heroes 3 once again puts you into the stylish boots of Travis Touchdown. The punk rock series that started on the Wii has gotten its third and apparently final planned entry, wrapping up the story of Travis’ quest to be the universe’s greatest assassin. True to type, NMH3 presents a gauntlet of crazy bosses to fight your way through to prove you’re the best.

And as a series of boss fights, this game packs plenty of surprises. Lots of the bosses have some kind of unique twist, whether in the story or mechanics. For that reason, we recommend not checking out one of the boss strategies until you’ve actually seen the boss for yourself, so you have that context going in. You’ve been warned! Below you’ll find links to guides for each of the bosses, along with more general tips on how to get started. For more, check out our No More Heroes 3 review. 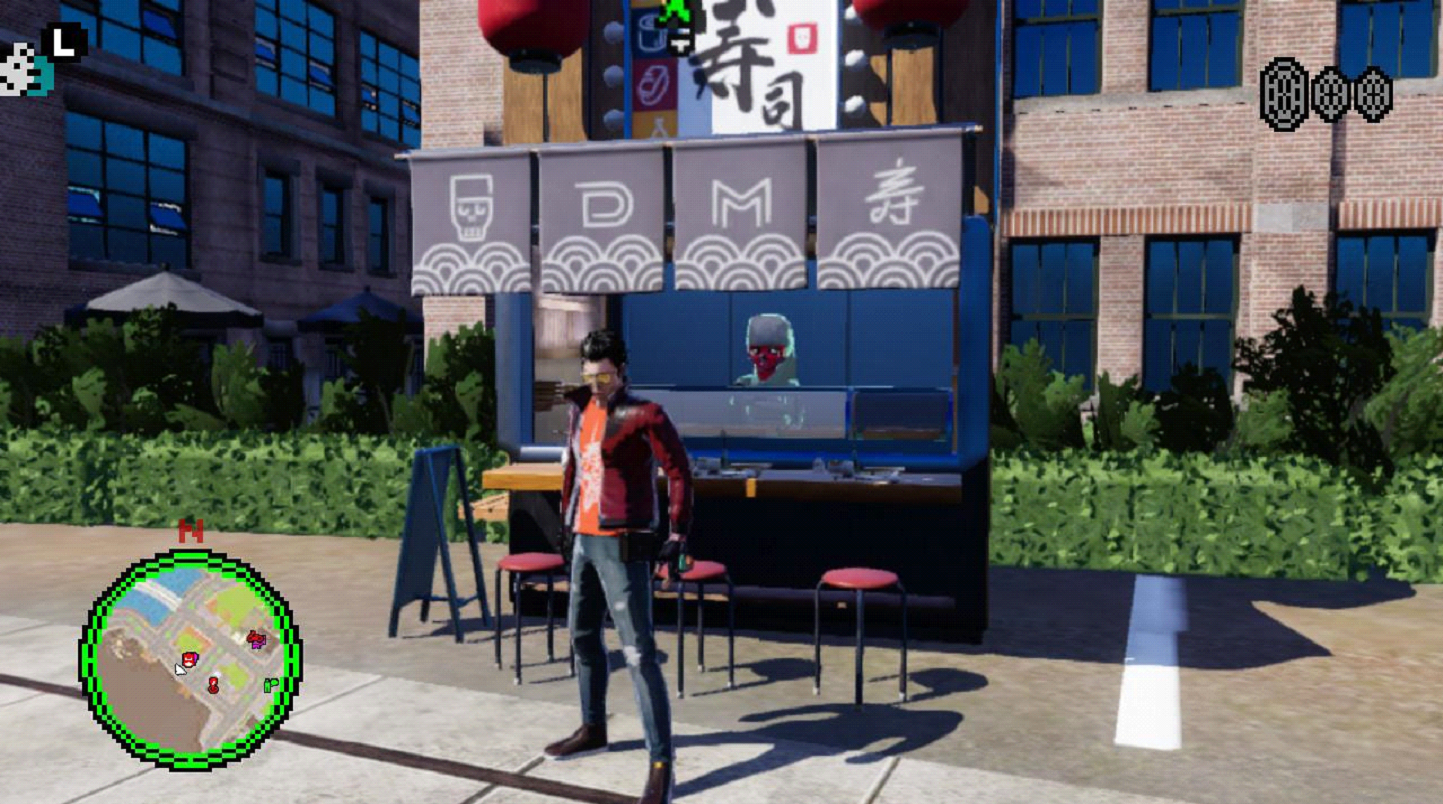 If you’re just starting your journey through No More Heroes 3 you may need some tips to be the best assassin you can be. This guide will walk you through the basics, from why you shouldn’t neglect eating sushi to the simple joys of a perfectly-placed death kick. 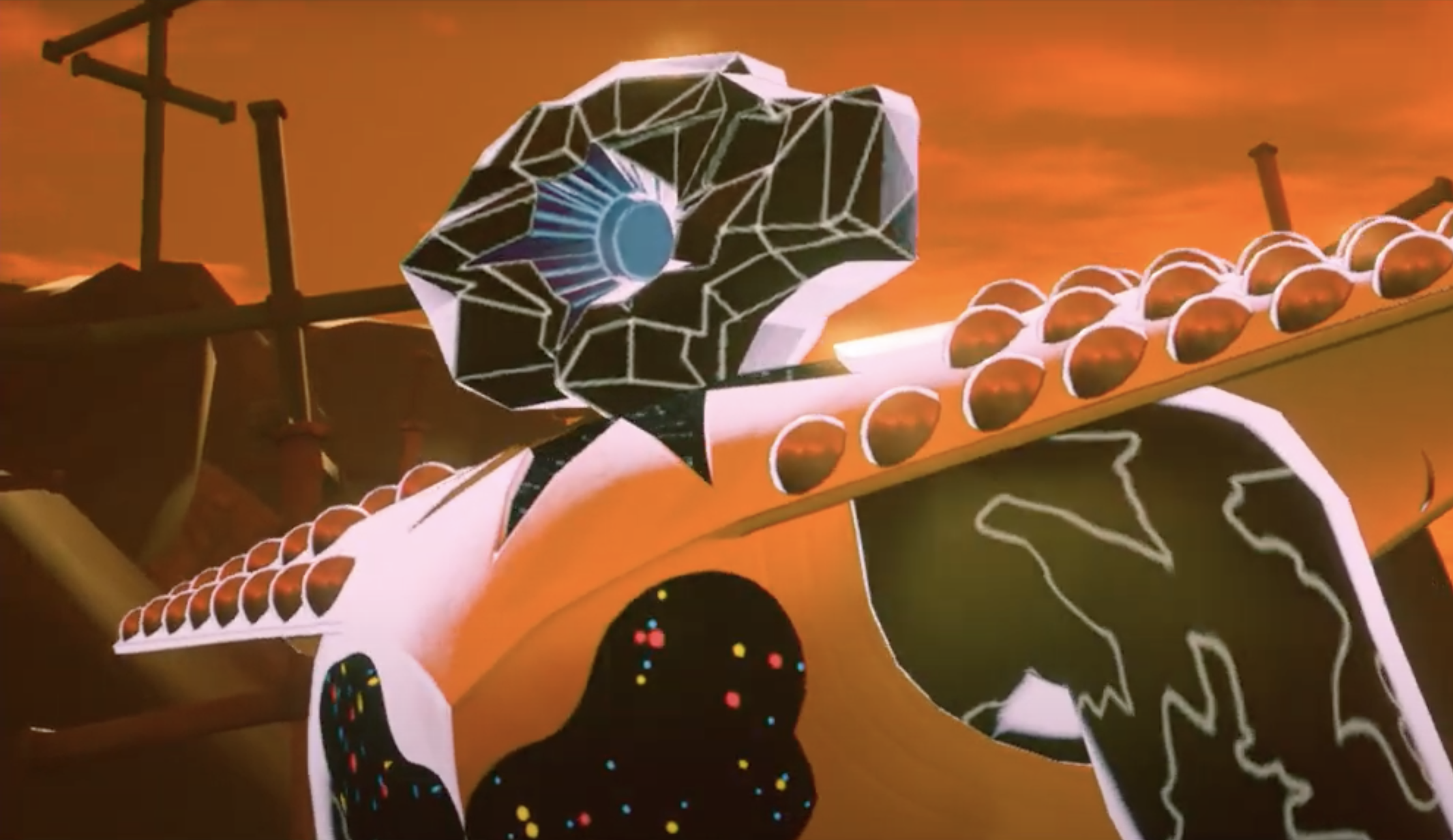 The first major boss fight in No More Heroes 3 is no pushover. Read this guide for tips on how to defeat the sturdy, oversized Mr. Blackhole. 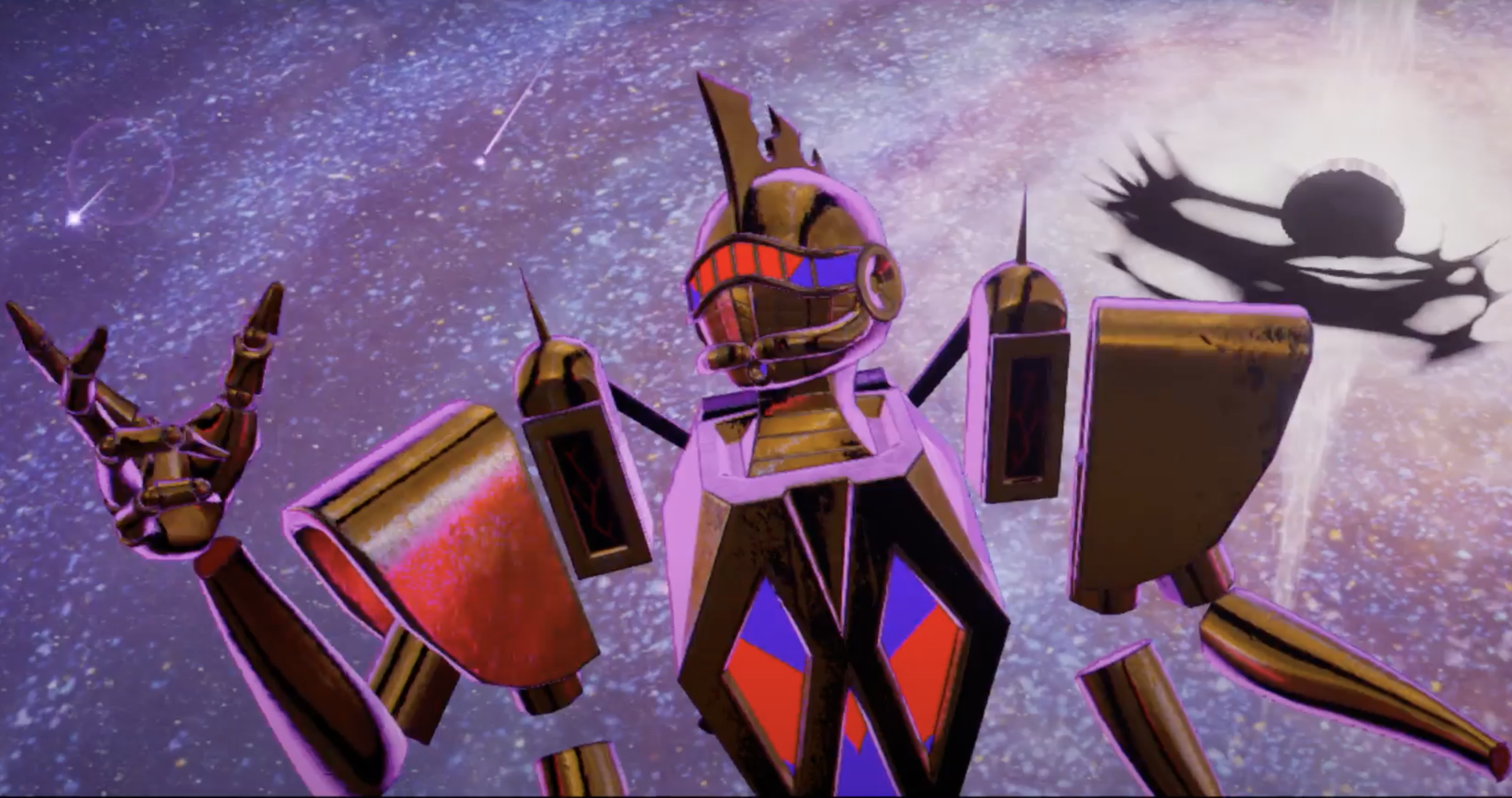 The second major boss fight is a melee master with some tricky attack patterns. Check out this guide to learn how to take down Gold Joe. 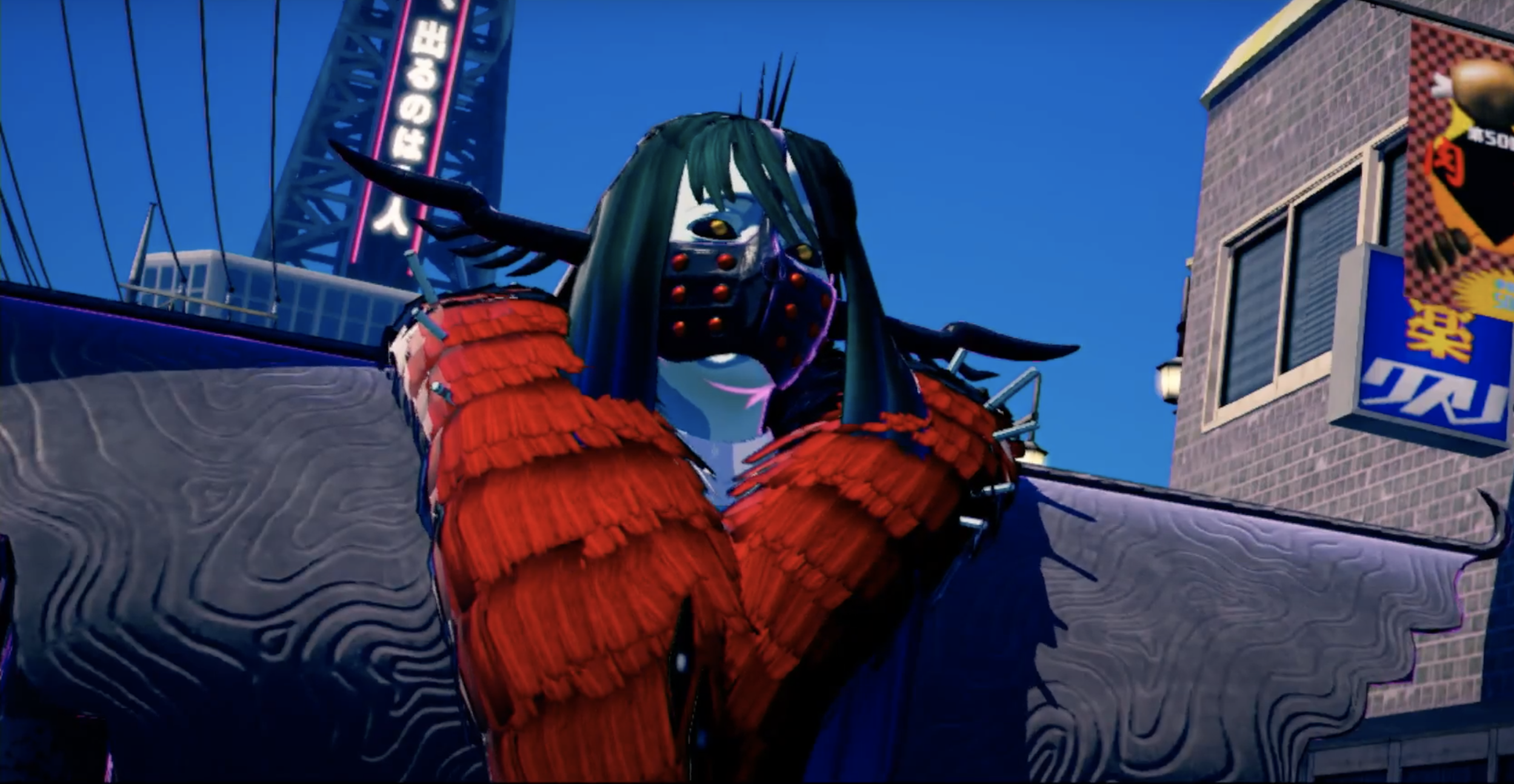 Your next fight is the mysterious and speedy Native Dancer. But this fight comes with an unexpected twist. 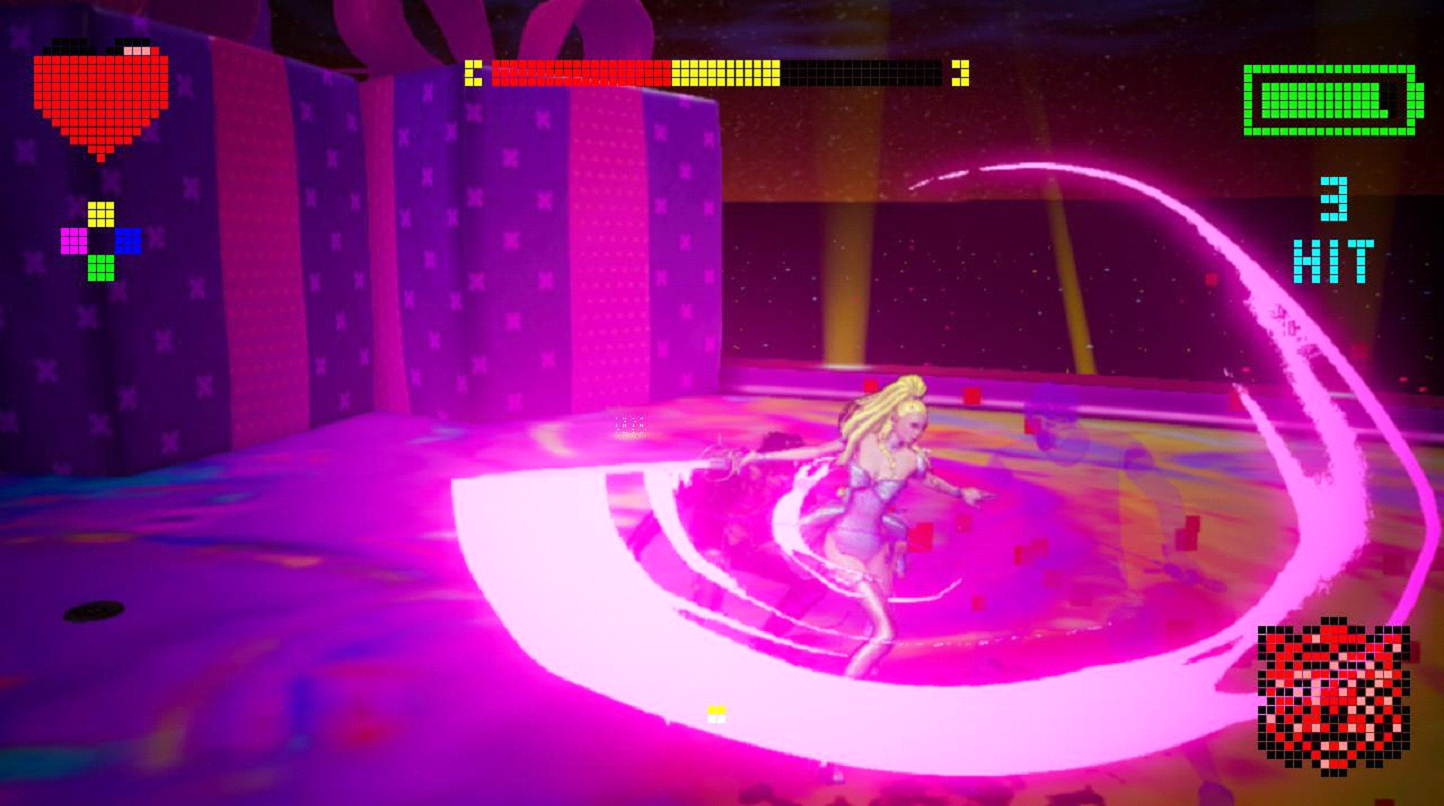 This boss battle against Kimmy Love is up-close and personal. You’ll be fighting on-stage so get ready to put on a show. 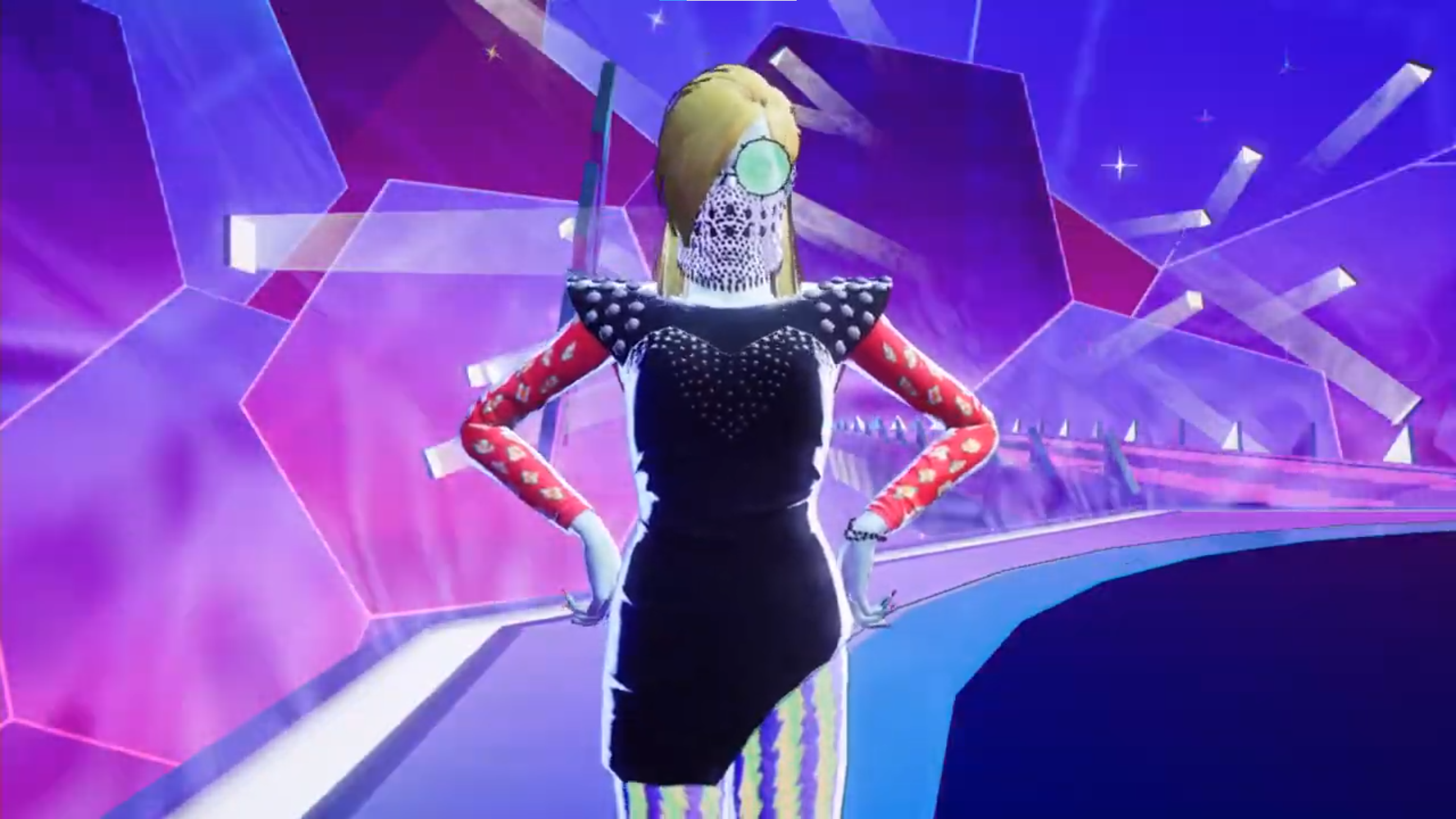 Your next fight is a deadly game of musical chairs, featuring who else but Velvet Chair Girl. She has some tricky moves in this rhythm mash-up, so read up on how to find the beat. 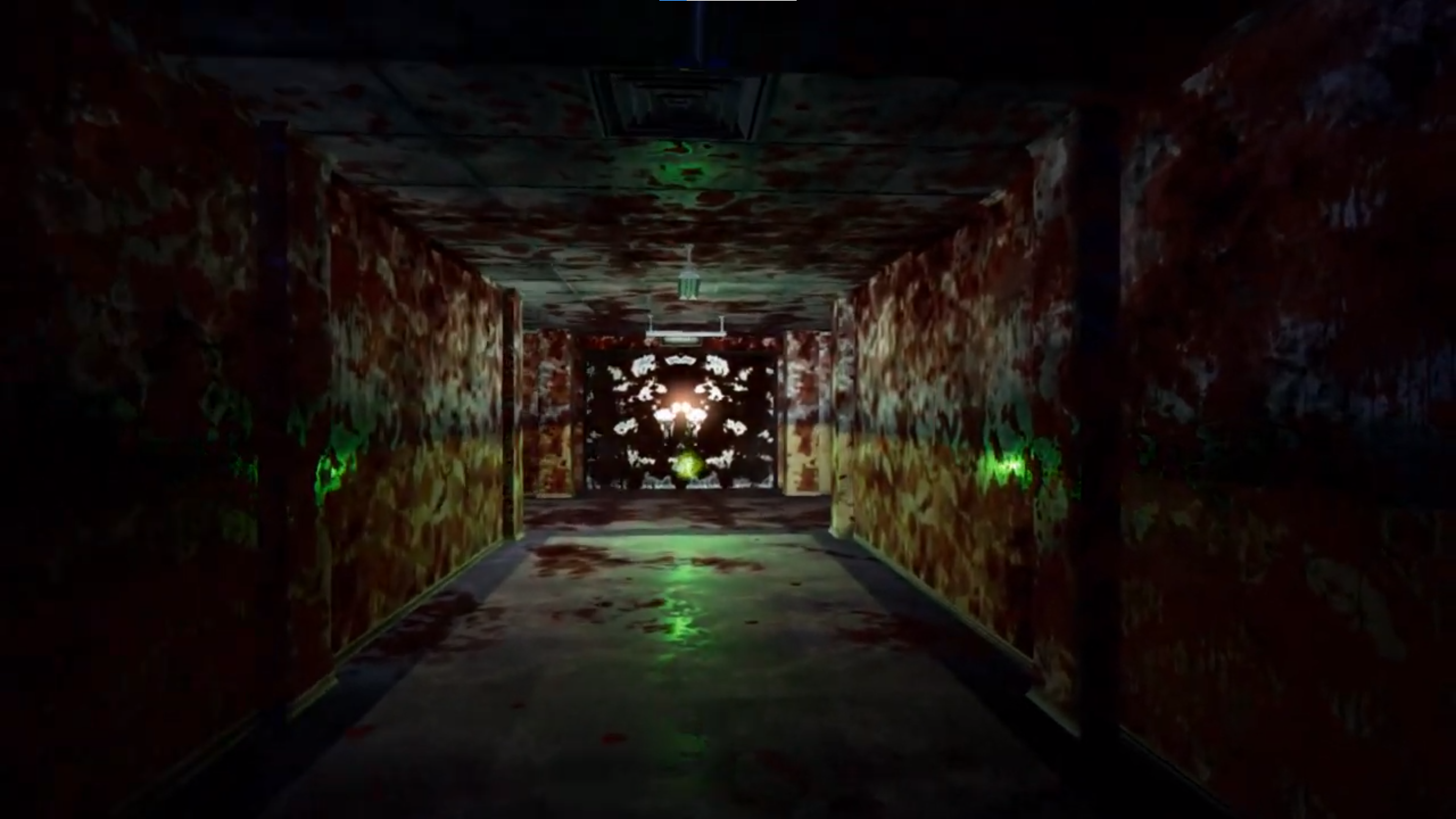 This next boss fight is a strange one. You’ll end up fighting Miidori Midorikawa, but only after passing through her labyrinthine Schoolhouse of Horror. Check out how to find your way through the maze and take her down.

A fight with multiple phases, this one can throw you off by seeming easier at first than it actually ends up being. Read up on how to take down Destroyman (and his associated Destroymen). 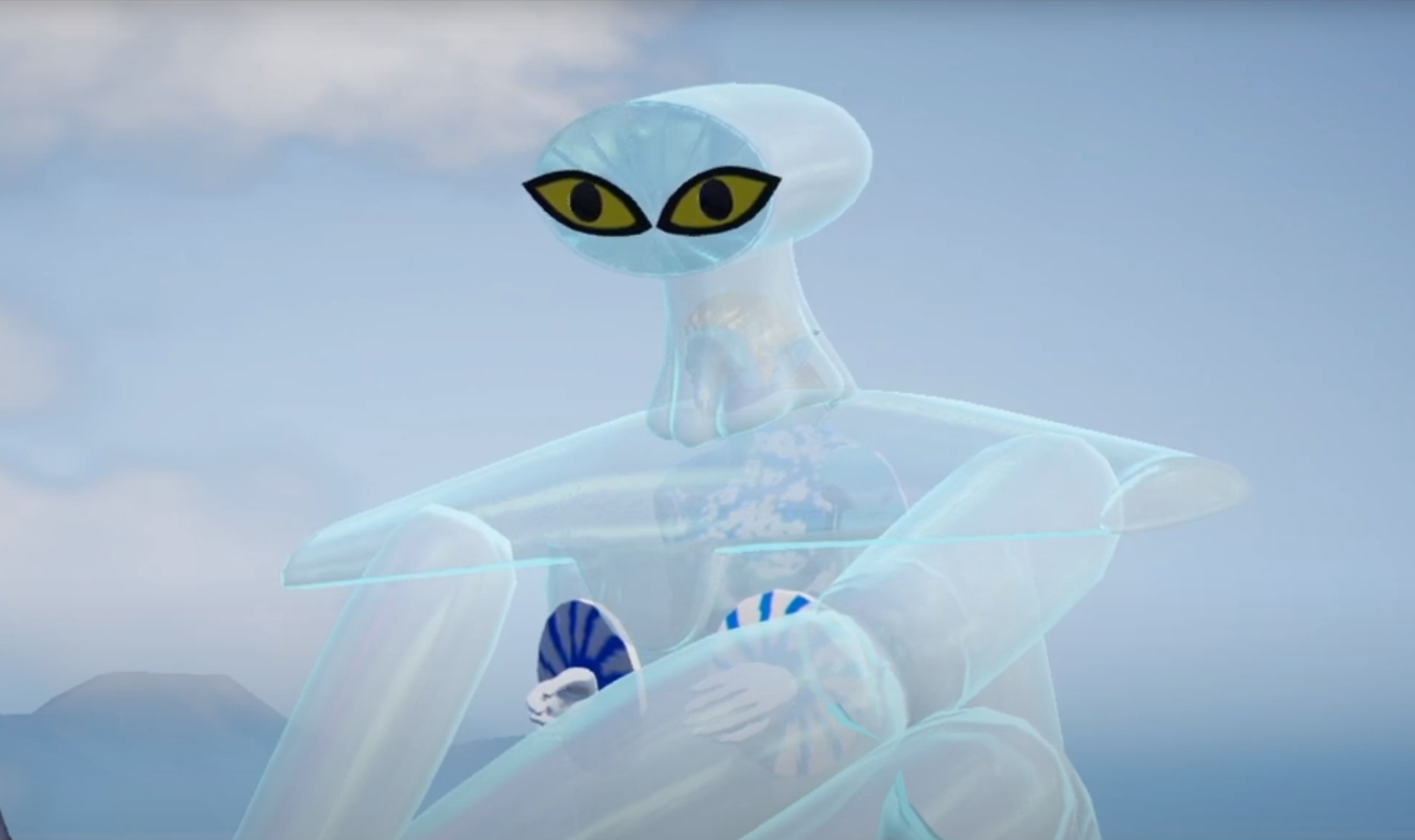 Your fight against Sonic Juice is much different than most other fights. To avoid spoilers, let’s just say it packs a surprise, so click through if you’re having trouble with this one.

This one is a family affair. Taking down Henry can be tough, especially since he packs a punch both in melee and at range.

The final ranked boss in No More Heroes 3, FU is is the toughest foe you’ve faced. You’ll need quick reaction time to survive his array of attacks and finish claiming your rank.

Naturally, there’s one more battle to go. The final (actual final) battle against Damon takes another wild twist on the regular gameplay. Check out how to finish him off and complete the game.