The next big Fortnite collaboration has been officially unveiled after an earlier tease. Fortnite Gears of Wars skins, including Marcus Fenix and Kait Diaz, are coming to the in-game Item Shop today, December 9. That makes Epic Games’ latest crossover one with… well, Epic Games, sort of.

The Gears of War franchise was born under an earlier iteration of Epic Games, which later sold the IP to Microsoft for the publisher’s Gears-focused studio, The Coalition to continue working on. The arrival of Kait and Marcus to the Fortnite world means one Epic-made and one Coalition-made character are each crossing over.

The complete Gears of War “Delta-One Set” will drop in the Fortnite Item Shop today at 4 PM PT / 7 PM ET today, December 9. The heroes should stick around for a few days before leaving and cycling back in every few months or so into the foreseeable future. The gritty heroes are the latest in the ever-increasing Gaming Legends Series of Fortnite skins. Past entries include Kratos, Lara Croft, several Street Fighter characters, and Master Chief, among others. Even a Rocket League car is part of the series by way of back bling. 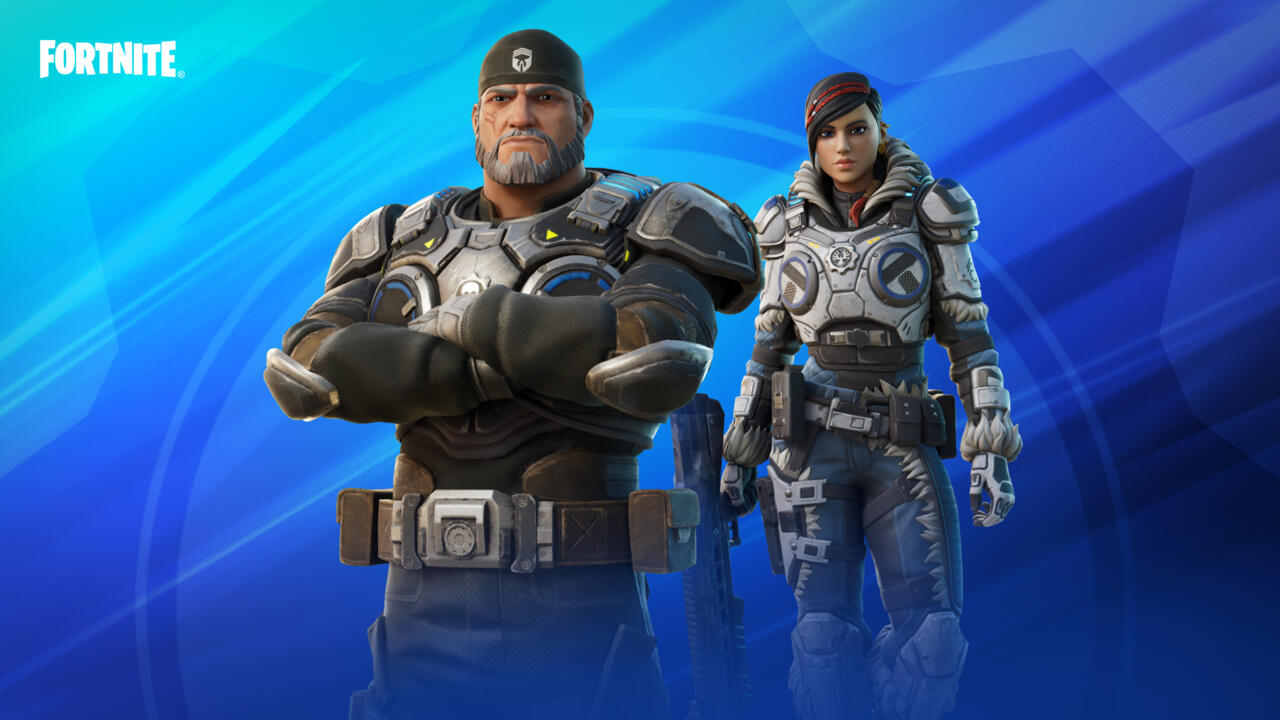 Control, this is Delta Squad.

Buying the two characters together will also net you an exclusive Emergence Hole spray. The gear will be available in a bulk option known as the Emergence Gear Bundle. Kait includes her alternate Winter Orange style, while Marcus comes with an alternate matte black style, but you’ll need to use him on an Xbox Series X|S to unlock it.

You can also nab a free Crimson Omen spray by completing a series of limited-time Gears of War challenges. From now until December 17 at 6 AM PT / 9 AM ET, you can tackle the challenges as seen in your Quests menu in order to add the spray to your locker for free, even without buying any of the Gears cosmetics.

Who do you hope to see next in the Gaming Legends Series?

« Asteroid that wiped out the dinosaurs hit Earth during northern spring, scientists argue» Re In many countries, testing for #HIV continues to be much lower among the poorest, least educated & rural populations: new WHO & @GlobalFund report …