6 ways to save money on video games 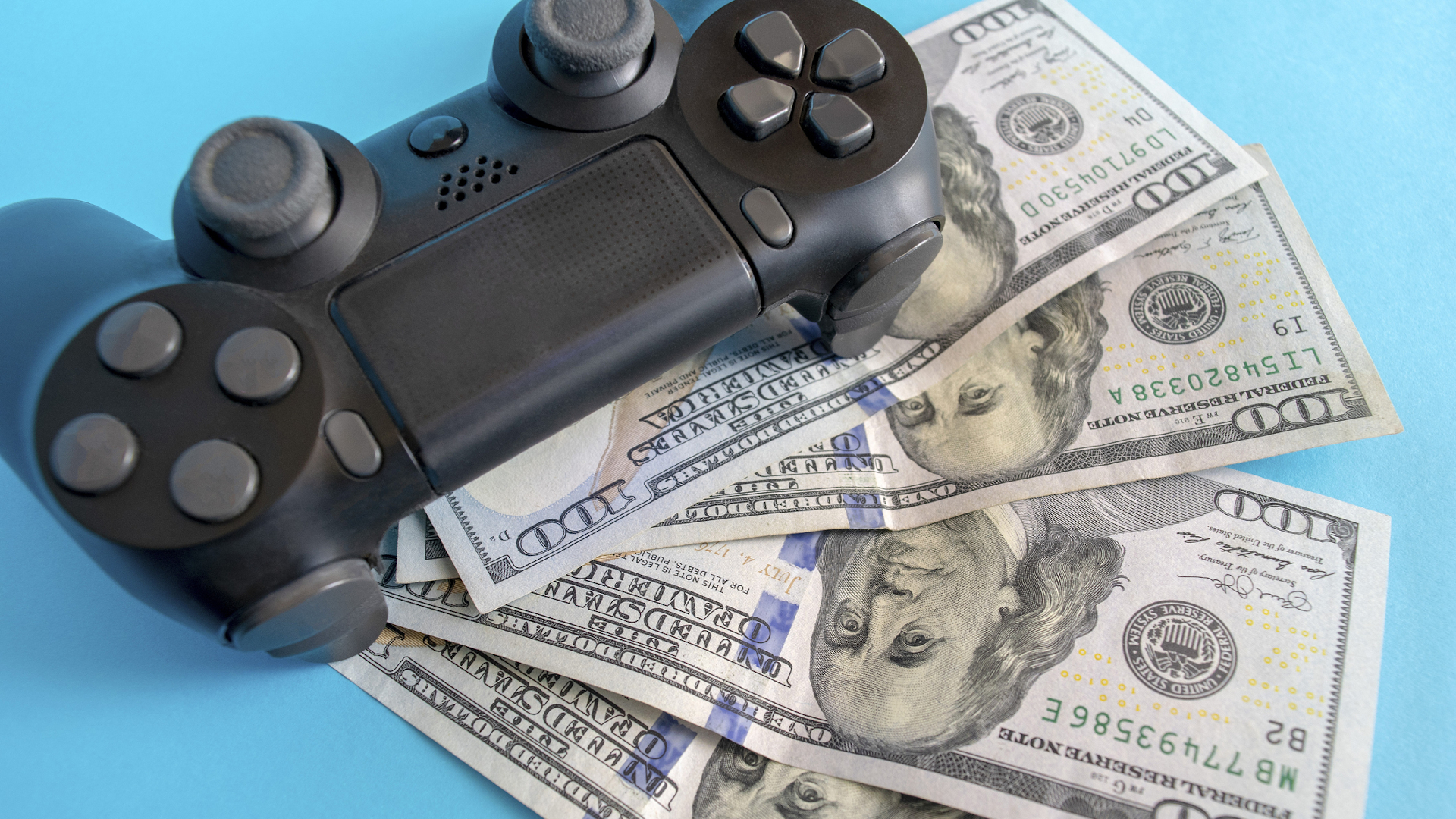 We’ve put together a handy guide to help you save money on video games and get the most out of your gaming hardware.

Gaming is a great hobby to have, but it’s not exactly the cheapest one either. Between the flurry of hardware upgrades, new console releases, as well as full retail prices on games and various other products and accessories, the cost of gaming can add up quite quickly.

While inflation rates continue to rise, you shouldn’t let your favorite hobby break the bank. After all, gaming is meant to be a source of relaxation and escapism, and it won’t exactly be helpful if it contributes to your stress levels instead.

The good news is that there are plenty of easy ways to save money on video games without really needing to compromise on the quality of titles that you play. And ultimately, it won’t matter which gaming platform you prefer either, since there’s plenty of deals to go around, whether you’re using a PC, Xbox, PlayStation and even your mobile phone.

In case you’re on the lookout for something more specific, we also have a roundup of the best Star Wars games as well as the best free VR experiences available.

One of the most straightforward ways of saving money on video games is not having to spend anything at all. There are plenty of highly regarded games of varying genres that are free-to-play, including AAA titles such as Fortnite, Dota 2, Apex Legends and Call of Duty: Warzone. Bear in mind that all of the aforementioned games are multiplayer, so you’ll need a stable Internet connection to make the most of them.

You should also be mindful of games that are only free to some extent. Sure, most free games offer optional microtransactions for things like cosmetic items in order to make a profit. However, there are some free-to-play games such as Destiny 2 and World of Warcraft that will only allow you to play the game up until a certain point before requiring you to pay for expansions or a subscription in order to progress any further.

Xbox Game Pass, Microsoft’s paid gaming subscription service, has often been referred to as the “Netflix of gaming”. By signing up for a monthly payment of $9.99 (£7.99), you can gain unlimited access to hundreds of different titles, which includes some of the best space games such as Halo, Alien: Isolation, Mass Effect, and Dead Space.

Ultimately, whether or not the Xbox Game Pass is worth the money will depend entirely on your gaming habits. If you’re the type of person who prefers to switch back and forth between multiple games, you’ll definitely get your money’s worth with this service. However, if you prefer to deeply immerse yourself into one game at a time, then it may not be the bargain that it seems.

3. Monthly free games on PlayStation Plus

Many PS4 and PS5 owners will be more-or-less familiar with PlayStation Plus. While the paid service primarily exists to give players access to online multiplayer features, it also gives you access to anywhere between three to five free games every month. The catch is that you’ll have to maintain an ongoing PS Plus subscription worth $9.99 (£6.99) a month if you want to get your hands on the free games. In the past, notable titles such as Star Wars: Squadrons, Mortal Kombat X, Hitman 2 and Battlefield V have all found their way onto the list.

One thing that’s important to keep in mind is that the list of games changes every month. So even if you’re not sure you want to play any of the free games immediately, make sure to claim them regardless so you’ll always have the choice to download and enjoy them at a later date.

Several times a year, Valve’s Steam store holds sales events that discounts most of the games sold on the platform. While deals for newer releases tend to be rather modest, you’re always guaranteed to find crazy discounts of up to 90% off on a number of highly acclaimed PC games.

While the exact dates always shift around, Steam always tends to organize its sales events around the same time of the year. For example, its winter sale takes place around Christmastime, with additional summer and autumn sales in June/July and October/November respectively.

If you’re a console owner, you can also take advantage of seasonal discounts around the major holidays. Both the Xbox and PlayStation digital stores regularly feature discounts for their games, though these typically aren’t as impressive as Steam sales. Still, you can find some good deals here and there – for instance, PlayStation previously offered a whopping 50% off for GOTY nominee Deathloop as part of its Cyber Monday sales.

One of the lesser-known ways of scoring a great gaming bargain is through the Humble Bundle. The gist of the website is that it offers large collections of games for a price that you can choose yourself. The catch is that there is a minimum price you have to pay, but it’s very often much, much less than the value of the games that you receive.

As an example, in February 2022, the service offered a bundle that contained popular games such as Dead by Daylight, PAYDAY 2, Little Nightmares, Brothers – A Tale of Two Sons, among others. You would only need to pay anything over $7.40 (£5.43) to receive all 13 games available on offer, though, you’re more than welcome to pay more than necessary. All proceeds from the Humble Bundle generally go to children’s charities and medical research funds.

This cost-saving measure can seem a bit old-school, but if you’re a console gamer with a collection of physical copies of games that you no longer need, you should consider setting up a swap system with your friends. That way, once you’re both done with your respective games, you can exchange them without needing to buy a different game.

Setting up a game swap system can be somewhat logistically challenging, considering you would need to have a willing friend who owns the same console as yourself. However, there are established services and tight-knit online communities that accomplish just that. If this sounds of interest, do check out /r/Gameswap on Reddit to see if there’s anyone in your area that’s willing to trade.