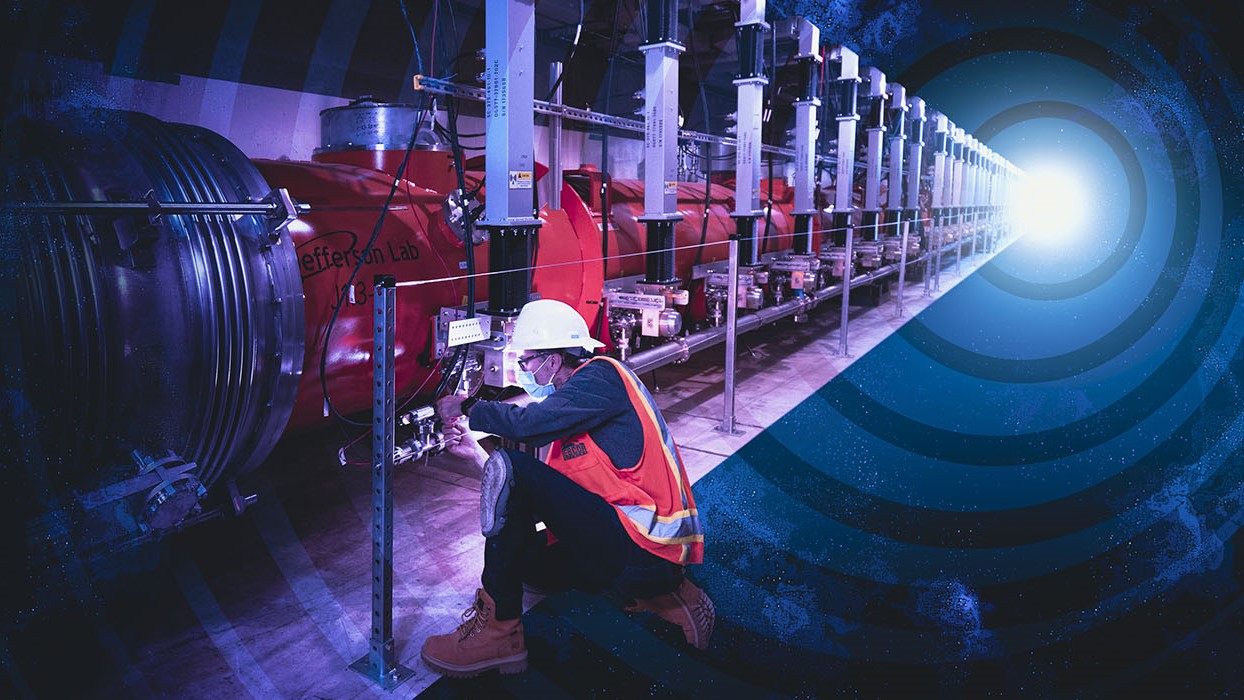 An underground superconducting particle accelerator at the SLAC National Accelerator Laboratory has been cooled down to a mind-boggling minus 456 degrees Fahrenheit (minus 271 degrees Celsius or 2 kelvin). That’s just a few degrees above the coldest possible temperature in the universe, absolute zero. The extreme cooling is part of an upgrade to the Linac Coherent Light Source (LCLS) X-ray free-electron laser — soon to be dubbed LCLS-II — which can accelerate electrons close to the speed of light. The apparatus is used to study rare chemical events, biological molecules, quantum mechanics and complex materials used in computing (an appropriate purpose, given the accelerator’s location in Silicon Valley).

Once the upgrades are complete, LCLS-II will be able to produce X-ray pulses 10,000 times brighter than its predecessor, at a rate of up to one million pulses per second — something that’s only possible under the extremely cold temperatures of the accelerator, according to a statement from the facility.

In the former iteration of LCLS, which began work in 2009, electrons were accelerated through half a mile of copper pipes at ambient temperature, which only permitted a maximum of 120 X-ray pulses per second.

Instead, the new system features 37 cryogenic accelerator modules lined with cavities made of the metal niobium, all surrounded by a host of cooling equipment. Once the niobium cavities reach minus 456 F, they become superconducting. That state eliminates electrical resistance so that the electrons can reach incredibly high speeds.

“In just a few hours, LCLS-II will produce more X-ray pulses than the current laser has generated in its entire lifetime,” Mike Dunne, director of LCLS, said in the statement. “Data that once might have taken months to collect could be produced in minutes. It will take X-ray science to the next level, paving the way for a whole new range of studies and advancing our ability to develop revolutionary technologies to address some of the most profound challenges facing our society.”