Apex Legends Character Releases May Slow Down In The Future

Since Apex Legends launched three years ago, Respawn Entertainment has been releasing a new character for its hit battle royale at the start of every new season (about every three months), like clockwork. But it looks as if some changes may be on the horizon with Apex Legends senior character designer Devan McGuire saying that the team is aware of the potential issues of “legend saturation” and may slow down the release of new characters in the future.

In an interview with Dexerto, McGuire addressed the potential balance issues that may result from adding too many legends too soon. Given the many ability tweaks some of the older legends have received since the game launched in 2019, it’s no surprise that things may slow down in the future.

McGuire explained that while Apex Legends is more about movement and firearms than legend abilities, those abilities can still unbalance the game as it becomes more difficult to create characters who are “unique, without being too overpowered or niche” with each passing season. ​​McGuire explained that the game may reach a “breaking point,” where adding a new legend every season may become detrimental to the game itself, saying, “Whether or not that pattern continues is an ongoing discussion, and it might not be changed, but we don’t want to saturate the pool [of legends].”

You can begin to already see what he’s talking about, with characters like Ash and Newcastle fulfilling similar roles to legends like Wraith and Gibraltar.

Gameplay isn’t the only issue–with the current legend lineup now consisting of a whopping 20 characters (all of whom have complicated backstories and narrative connections to each other)–it’s seemingly difficult for Respawn to keep up with the many branches of Apex Legends’ story. Many of the legends have lingering story threads that have been left unfilled for months, and continuing to add legends every three months will likely further compound this issue. 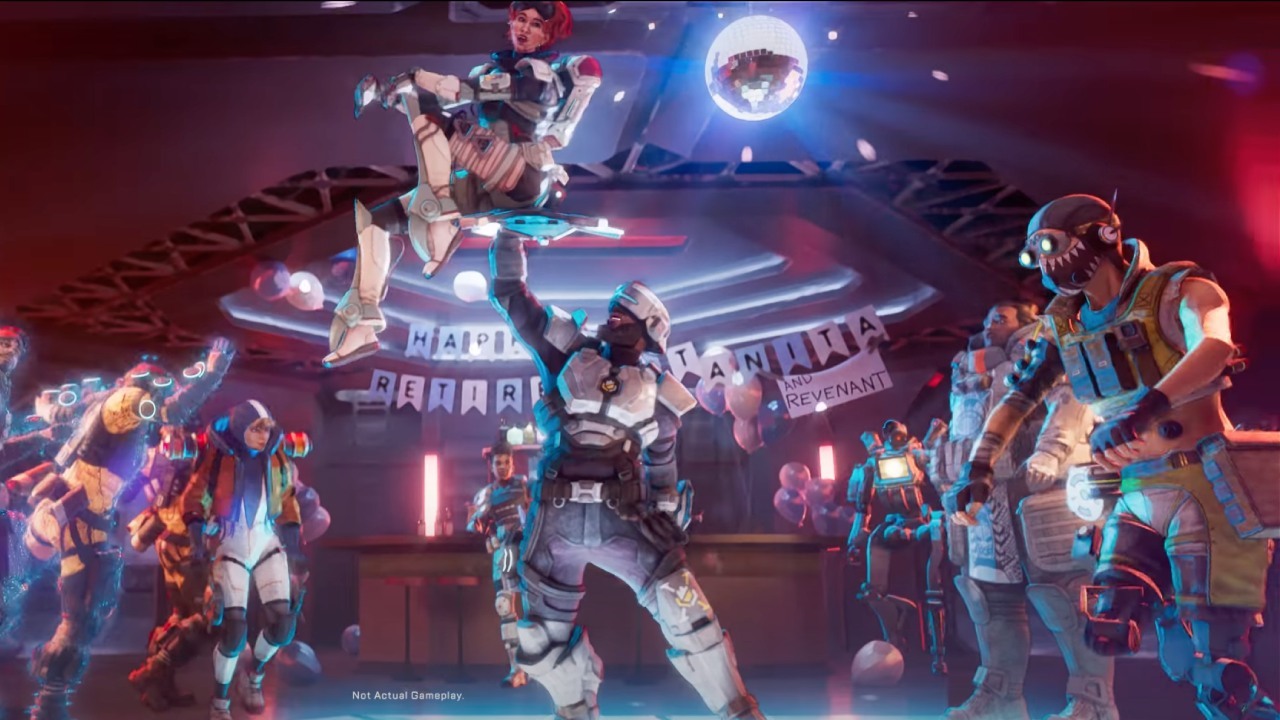 However, for now, Respawn has said there are no immediate plans to make changes to the legend release schedule, meaning players will likely still have a new character to look forward to in Season 14. If the giant Apex Legends leak is any indication, Season 14 will likely introduce Vantage, a legend with abilities that increase her skill with sniper rifles and long-range combat. But before all that, we still have Season 13 to enjoy, which adds new legend Newcastle, changes to Ranked, and the Downed Beast POI and IMC Armories to Storm Point.

« Black Holes Are Hard to Find » NASA to Discuss Status of Artemis I Test, Launch