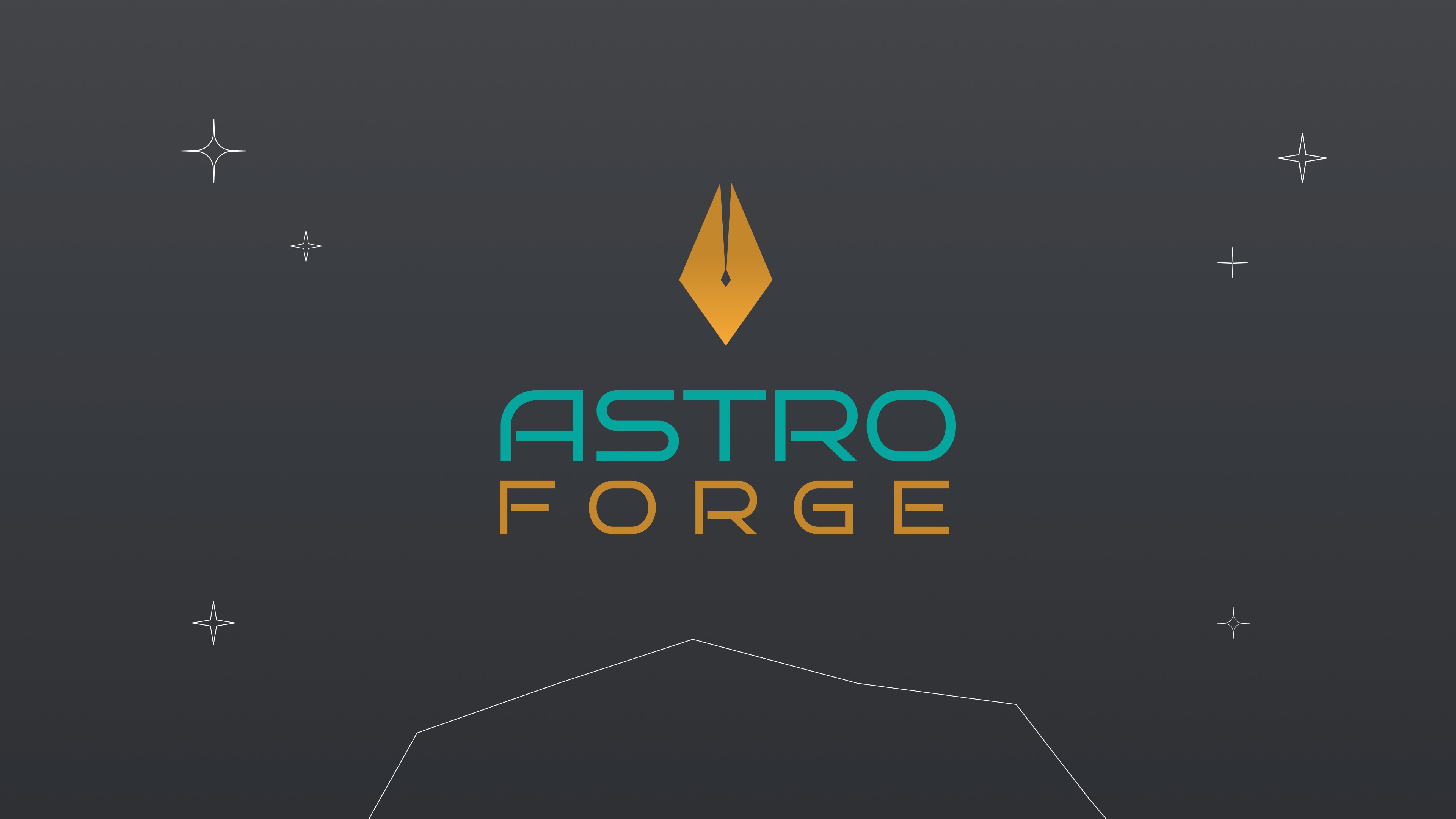 AstroForge is young and very ambitious.

The California-based startup, which was founded in January 2022, came out of stealth mode today (May 26), announcing that it aims to become the first-ever viable asteroid mining company.

In its first few months of existence, AstroForge has raised $13 million in seed funding, developed and lab-tested new technology for processing asteroid material and booked a ride on a SpaceX Falcon 9 rocket to test that tech out in orbit.

“Our real mission is to take asteroid mining out of the realm of sci-fi into the realm of reality,” AstroForge cofounder and CEO Matt Gialich told Space.com.

Over the past decade, a few other companies have announced bold asteroid-mining plans that focused initially on the extraction of water. That resource can be split into its constituent hydrogen and oxygen, the chief components of rocket fuel, potentially leading to the establishment of off-Earth “gas stations” for voyaging spacecraft, advocates have said.

Those dreams have remained unrealized, and the companies behind them have generally fallen away or reshaped their goals and activities.

AstroForge is taking a different tack. The startup doesn’t see asteroid water as a particularly promising initial target, given that there’s currently no real market for in-space propellant depots. In addition, SpaceX’s huge Starship vehicle will be able to loft huge amounts of water to orbit quite cheaply when it comes online, reducing the demand for water extracted in space, Gialich said.

So AstroForge will go after an asteroid resource that’s in high demand here on Earth right now — platinum-group metals (PGMs). PGMs are used widely in a variety of industries; palladium, for example, is a key component in catalytic converters (opens in new tab), which help reduce toxic emissions from cars and trucks.

PGM mining on Earth is a messy business that generates a lot of pollution, and the United States isn’t blessed with rich reserves of these useful and valuable metals. So extracting them from asteroids in deep space could have multiple benefits, aiding U.S. national security and reducing the wear and tear on our planet, Gialich said.

“Aside from the incredible value of minerals on known asteroids within our reach, AstroForge simultaneously offers a climate solution for Earth and expands our abilities for further deep-space exploration,” Brett Gibson, general partner at Initialized Capital, which led the newly announced $13 million funding round, said in a statement.

“If we can access the unlimited resources from space, we can move away from harmful mining practices on Earth and get the materials we need to expand our scientific abilities,” Gibson said. “To say this is a game-changer is an understatement.”

AstroForge has developed proprietary material-refining technology that it will use to extract PGMs from space rocks, said Gialich and fellow cofounder Jose Acain, who also serves as the company’s chief technology officer.

That technology has been tested in the lab, and it will soon get a chance to show its stuff off Earth, if all goes according to plan: AstroForge has booked a spot on a Falcon 9 “rideshare” mission that could launch as early as January 2023.

That launch will send up, among other payloads, an AstroForge 6U cubesat that will extract platinum from a sample it totes to orbit. (The “U” in cubesat dimensions stands for “unit,” a cube that measures 4 inches, or 10 centimeters, on a side.) That spacecraft is being built now by OrbAstro, a small-satellite specialist based in the U.K. and New Zealand.

As all of this activity indicates, AstroForge is moving quickly. And that’s very much by design.

“We need to go fast, and we’re willing to take more risks and go fast,” Gialich said. “We know we’re gonna have some failures along the way, and we welcome them. That’s how we learn.”

The space ecosystem has evolved considerably in the past decade, with new small-satellite launch providers coming online and established players such as SpaceX opening up their big rockets to small payloads. It’s therefore much cheaper to get new tech to space, making it economically feasible to take the sorts of risks that AstroForge envisions taking, Gialich and Acain said, citing that factor as another key difference between their planned efforts and those of past asteroid-mining hopefuls.

Gialich and Acain aren’t space neophytes. Gialich led guidance, navigation and control and flight software at Virgin Orbit for a number of years, he said, and Acain previously served as a deputy chief engineer at SpaceX.

The cofounders are looking to build out their operation, which is based in Huntington Beach. Much of the $13 million in new funding will go toward hiring new employees, Gialich and Acain said. If you’re interested, check out the AstroForge careers page (opens in new tab).