Astronauts’ blood shows signs of DNA mutations due to spaceflight 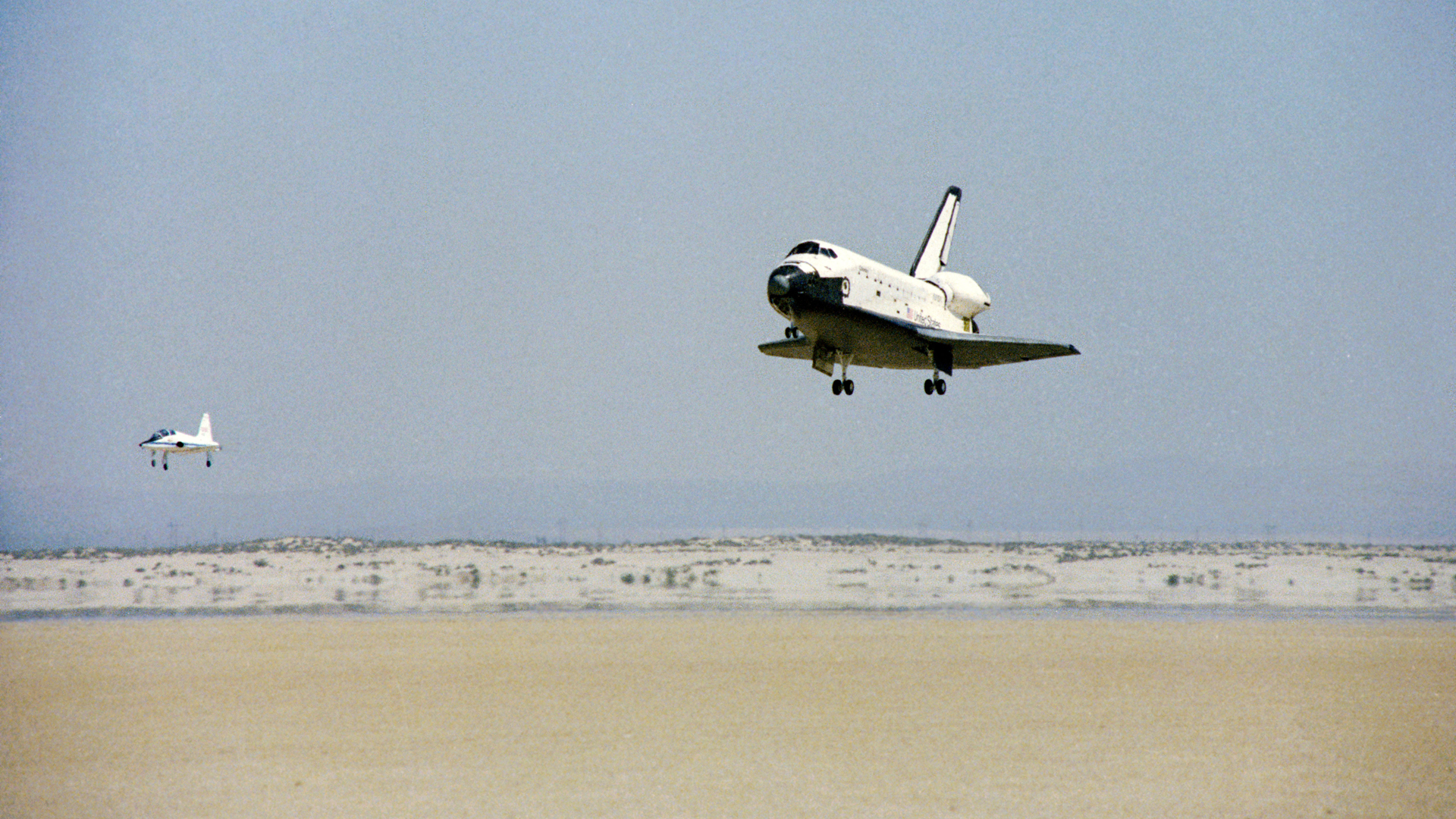 All fourteen astronauts in the study, from NASA’s space shuttle program, had DNA mutations in blood-forming stem cells, a Nature Communications Biology study (opens in new tab) Aug. 31 concluded. The mutations, though unusually high considering the astronauts’ age, was below a key threshold of concern, however.

While the study is unique for keeping astronaut blood around for so long, the results are not show-stopping. Rather, the researchers suggest that astronauts should be subject to periodic blood screening to keep an eye on possible mutations. (And it should be considered in context; another 2019 study, for example, found that astronauts are not dying from cancer due to ionizing space radiation.)

Monitoring programs will nevertheless be crucial as NASA reaches for long-duration deep space missions through its Artemis program on the moon and later, human excursions to Mars, the new study team said in a statement (opens in new tab). (The new study and the 2019 cancer study both largely considered short-duration mission astronauts.)

The team decided to pursue the new study in light of “the growing interest in both commercial spaceflights and deep space exploration, and the potential health risks of exposure to various harmful factors that are associated with repeated or long-duration exploration space missions,” study lead author Dr. David Goukassian and cardiology professor at Icahn Mount Sinai said in the statement.

NASA recently changed its lifetime radiation requirements for astronauts that critics said were discriminating against women, who historically had lower limits than male astronauts. (To date, other genders have not been disclosed in the agency population.)

A back end view of a space shuttle launching into space. Radiation risks for astronauts on these short-duration missions is still being studied. (Image credit: NASA) (opens in new tab)

The researchers found a higher frequency of somatic mutations in the genes of the 14 astronauts considered in the study, relative to statistics for the population who has been to space.

The space cohort flew between 1998 and 2001 on shuttle missions of an average of 12 days. Roughly 85 percent of the group was male, and six of the astronauts were on their first mission.

Researchers collected whole blood samples from the astronauts twice, exactly 10 days before spaceflight and on the day of landing. White blood cells were collected once, three days after landing. The blood samples were then left untouched in a freezer for 20 years, chilling at minus 112 degrees Fahrenheit (minus 80 degrees Celsius.)

The somatic mutations seen in the genes was less than two percent, however. Those individuals who breach that threshold face more risk in developing cardiovascular disease and some forms of cancer, the statement said.

“The presence of these mutations does not necessarily mean that the astronauts will develop cardiovascular disease or cancer, but there is the risk that, over time, this could happen through ongoing and prolonged exposure to the extreme environment of deep space,” Goukassian added.