Astronauts may need to jump in space to fight bone loss 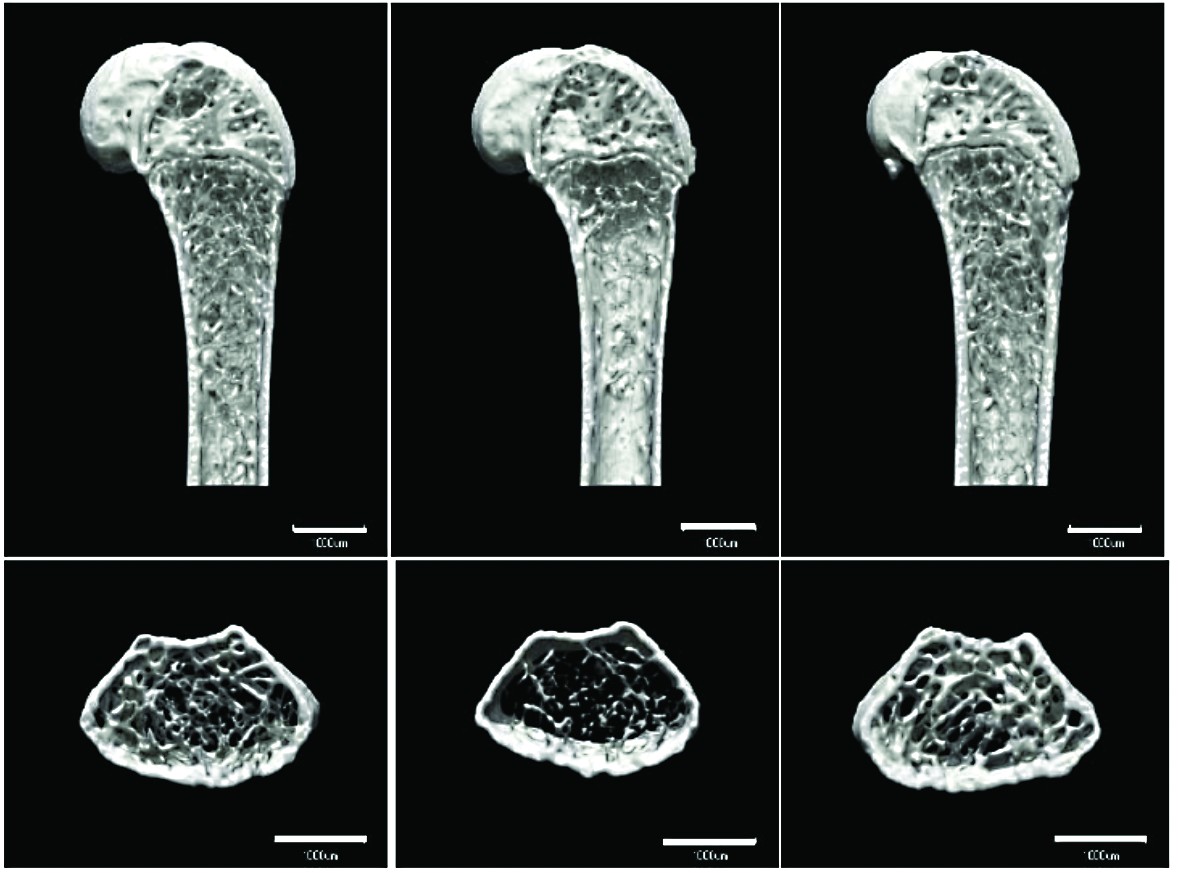 When astronauts spend extended periods of time in space, many surprising and sometimes harmful changes can occur in their bodies. Unfortunately, there aren’t always ways to avoid or mitigate these effects.

One such health concern is a loss in bone density and bone strength due to the effects of microgravity and, to a lesser extent, radiation exposure. A NASA-funded study in 2009 found that astronauts’ bone strength decreased by at least 14% on average during a six-month stay in space. Other studies have found much higher rates of bone loss.

But a new study suggests that astronauts and mission planners could employ an effective weapon in the fight against bone-density loss: jumping and other forms of high-impact exercise.

Out of the 17 astronauts who participated in the new study (opens in new tab), which was published online Thursday (June 30) in the journal Scientific Reports, only eight regained full bone mass density one year after returning from flight. Bone density loss was found to be much higher in astronauts who flew on missions longer than six months.

But the researchers also found that astronauts who engaged in resistance-based training while in space were able to recover bone mineral density after they returned. The authors thus propose adding  “jumping resistance-based exercise that provides high-impact dynamic loads on the legs” to astronauts’ existing exercise routines to prevent bone loss and promote bone growth while on spaceflight missions.

Of course, any new jumping regimen would require specialized equipment, and space is always limited aboard any spaceflight. “Successful implementation of high-load jump-training on-orbit will require an exercise device that mitigates forces transferred to the vehicle, along with an exercise regimen that accounts for astronaut deconditioning,” the researchers wrote in the new study. The authors acknowledge that since living quarters are typically cramped aboard spaceflights, “exercise equipment will need to be optimized for a smaller footprint.”

Obviously, a study size of 17 astronauts isn’t exactly conclusive, and the authors note that much more data is needed before any firm conclusions can be drawn regarding the effects of resistance training on astronaut bone loss.

Astronauts already engage in regular exercise while in space to combat the effects of microgravity, and scientists have already tried feeding astronauts genetically modified vegetables to help stimulate bone growth and fish oil rich in omega-3 fatty acids to help mitigate bone breakdown. With bone loss still plaguing astronauts on long flights, there is still a need for more methods to mitigate it.