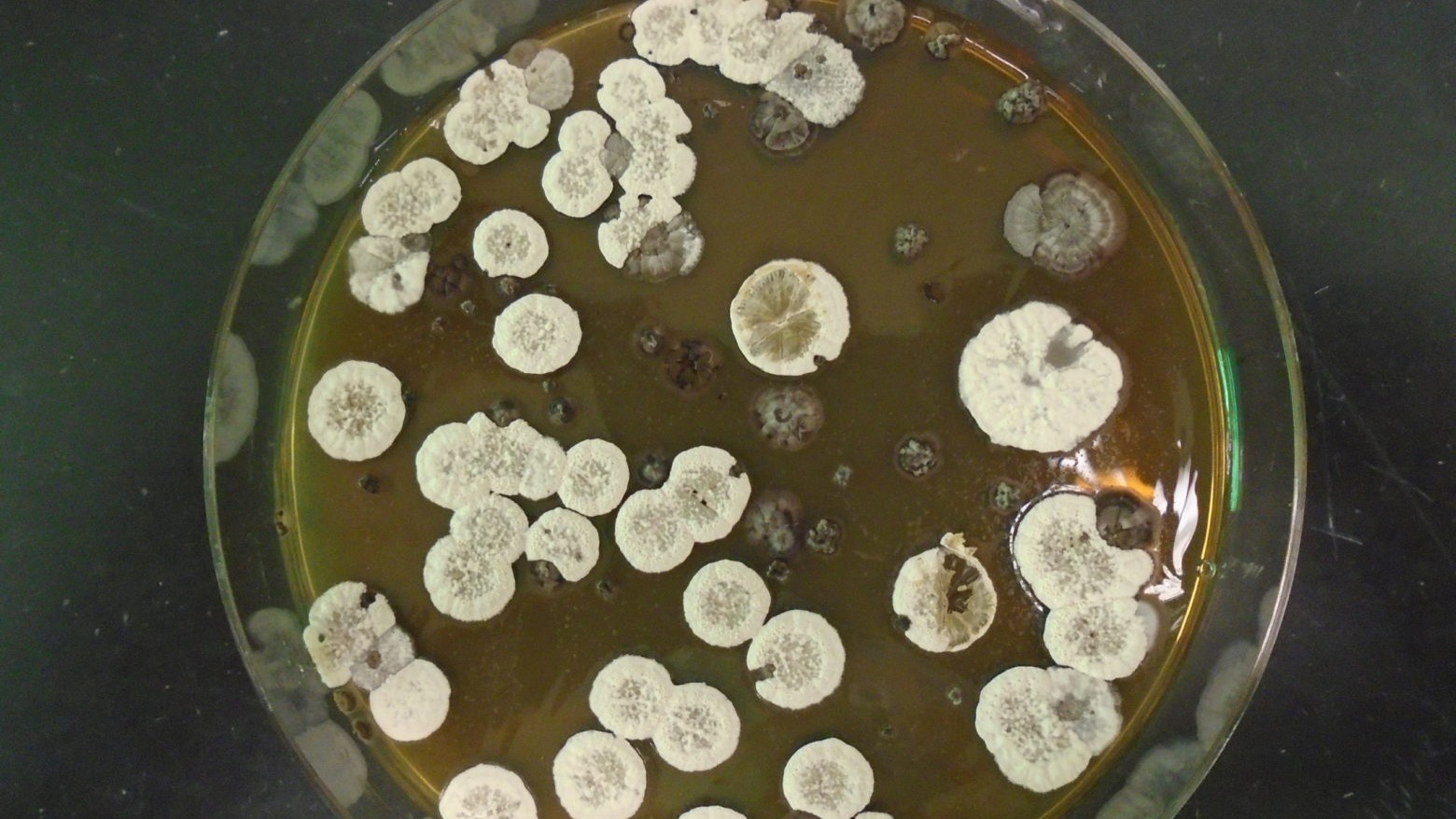 Some of Earth’s tiniest inhabitants could help humanity explore the final frontier.

A newly developed biofuel ⁠— based on an antifungal molecule made by Streptomyces bacteria ⁠— could be used in future rocket launches, researchers say.

“As these fuels would be produced from bacteria fed with plant matter … burning them in engines will significantly reduce the amount of added greenhouse gas relative to any fuel generated from petroleum,” project leader Jay Keasling, CEO of the Department of Energy’s Joint BioEnergy Institute, said in a press release (opens in new tab).

While the project is very much in its early stages, researchers say the unique chemistry of the fuel candidate molecules show incredible promise in hefting future boosters into space.

Related: The history of rockets

Most rockets today, like this Arianespace Ariane 5, seek to use liquid hydrogen and liquid oxygen in at least some stages to reduce environmental impacts. But a new generation of biofuels may even further reduce the negatives associated with rocket launches, if they live up to the promise. (Image credit: Arianespace)

Many rocket engines today burn liquid oxygen and liquid hydrogen as propellants. But even this relatively “green” combination may be paired with supplemental boosters with potentially nastier variants of fuel to get a rocket off the ground.

With a growing number of studies focusing on rocket launches and their impact on Earth’s atmosphere, some environmentalists say spaceflight needs new solutions ⁠— especially as the number of launches increases. (Some other exploration advocates, on the other hand, point out that space has a relatively small amount of carbon footprint compared with other industries.)

The structure of these molecules include triangle-shaped, triple-carbon rings that strain carbon-carbon bonds into an extreme 60-degree angle. This strain produces high potential combustion energy, and the unusual structure also allows for fuel molecules to compress into a relatively small volume, the researchers said.

That combination of characteristics could work out great for spaceflight, proponents say, as engineers are always trying to cut down on launch mass to save on fuel and cost.

Artist’s conception of bacteria-driven rocket fuel (at left), which could have a variety of applications on Earth and in space. (Image credit: Jenny Nuss/Berkeley Lab)

The research team’s work focuses on two known examples of organic compounds with three-carbon rings, both generated by Streptomyces bacteria. While this lifeform is very difficult to grow in a lab, a species in the genus called S. roseoverticillatus was genetically analyzed, and, in 1990, scientists announced the discovery of a natural product called jawsamycin.

Like many of its relatives, S. albireticuli proved to be a lab diva, refusing at first to create enough POP-FAMEs for researchers to analyze. Eventually, however, the scientists hit upon a “tame” relative that allowed for experimentation, but only after the team copied over their rearranged gene cluster into the variant.

“The resulting fatty acids contain up to seven cyclopropane rings chained on a carbon backbone, earning them the name fuelimycins,” the press release states. “In a process similar to biodiesel production, these molecules require only one additional chemical processing step before they can serve as a fuel.”

The next stage in rocket fuel development would be to produce enough molecules for field tests, which generally require at least 22 pounds (10 kilograms). The researchers are not nearly there yet, which is why the research remains tentative at this time.

POP-FAMEs are notably close in structure to an experimental petroleum-based rocket fuel, showing that these bacteria-produced molecules might be a feasible alternative. The experimental fuel, called Syntin, was developed in the Soviet Union in the 1960s. While Syntin was used in Soyuz rocket launches in the 1970s and 1980s, high costs, explosive potential and toxicity eventually led to the Soviet Union abandoning the fuel.

The POP-FAME team now is working on increasing the production efficiency of the bacteria for combustion testing, and to create molecules of different lengths to target applications for solid fuel, jet fuel and diesel alternatives. Further in the future, scientists hope to use plant waste food as a source to make the fuel generation process carbon-neutral.

A study (opens in new tab) based on the research was published in the journal Joule on Thursday (June 30).