Best Minecraft space mods and builds: explore the cosmos, one block at a time 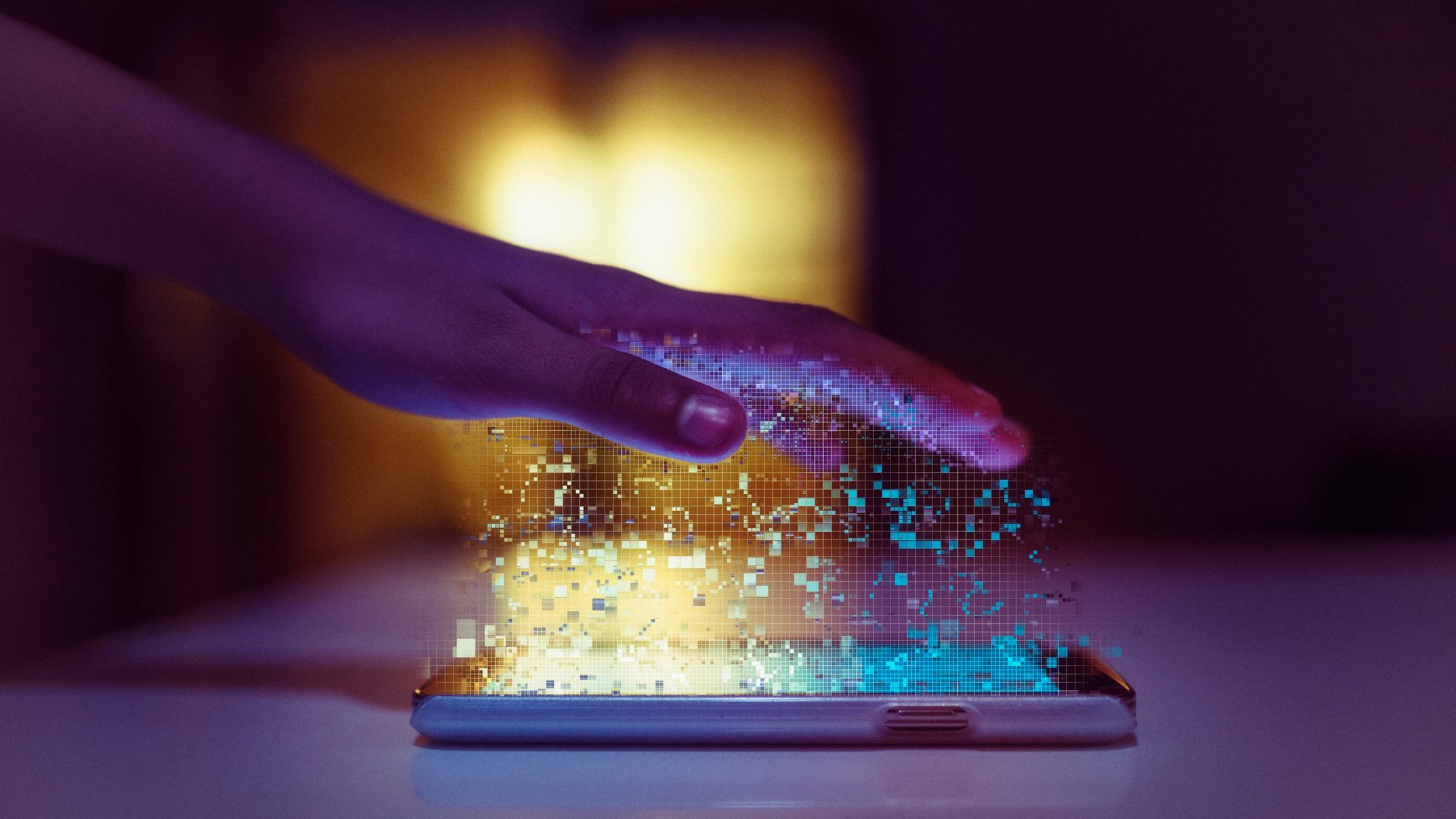 These Minecraft space mods and builds will help you build the universe right on your gaming console or PC.

Minecraft allows you to build up mountains, rivers, buildings and other elements of living on Earth, and with a few special mods you can even explore the universe.

Fans of Star Trek, galaxies and planets will all find a home with these space mods, which allow you to make changes to the base Minecraft environment to change it for science fiction or space exploration needs.

Minecraft is the perfect way for kids to explore the universe and to learn some programming along the way, and many of the mods below have YouTube tutorials to help youngsters work through exploring space through programming and gaming.

We’ve rounded up some of our favorite space mods and space themed builds in Minecraft out there. You’ll need to be playing the PC version (opens in new tab) to get the mods to work, but the space builds can be done on console too.

For more space games coverage, check out our list of the upcoming space games that we’re most excited for. You can also go full sci-fi and enter the virtual world with the best VR space games.

1. The entire universe in Minecraft

If you’re into building glowing bits of sun, pieces of Saturn’s rings and reams of galaxies, this set of mods is for you. Christopher Slayton (opens in new tab) shared his summer job-scale build of the universe in Minecraft on YouTube and in the Minecraft Reddit community (opens in new tab) and learned a lot along the way, including skydiving and programming.

“I’ve been sitting in this tiny, sweaty room for eight hours trying to build the curve on a black hole,” Slayton, 18, shared in the viral video. This mod set is not for the fainthearted, evidently, but the results are incredible. You can download the map yourself if you subscribe to his Patreon (opens in new tab).

A Touch of Trek (opens in new tab) will bring the environment of Kirk, Spock and the other Star Trek: The Original Series crew members of the U.S.S. Enterprise to your Minecraft experience.

“It has a variety of custom/animated textures as well as 3D models covering everything from replicators, shuttlecraft, phasers, tricorders, and more,” the official documentation says, noting it is best used for virtual cosplay (although survival is possible.)

To see the mod in action, check out this 20-minute video by Xindi_Magic (opens in new tab).

3. Build a space station in Minecraft

If you fancy a view of Earth with “massive windows” and don’t mind a wee bit of programming, this space station mod is for you. YouTube user Faberistry (opens in new tab) walks us through a multi-sided orbital vehicle that has a lot of ‘2001’ vibes, although it remains to be seen if there is any artificial gravity involved.

The interior has some nice décor, including plants to keep your space explorers happy. It’s certainly a fun thought exercise as NASA thinks through the next set of space stations for real, alongside commercial entities.

World War Minecraft (opens in new tab) brings cyborgs and a universe of other fun space content on your screen. It’s currently in Season 11 and you can download everything right now for free.

Season 10 played a lot with warp drives to bring you from place to place in the universe, and the best thing is you can customize these handy devices for design and fun. If you enjoy learning how to build with subspace capacitors (and what Star Trek fan doesn’t?) check out this YouTube tutorial from Magic Mouse (opens in new tab).

The Futurepack mod (opens in new tab) “brings you to far worlds and allows you to use your custom designed spaceship”, according to the official documentation. You use mysterious crystals to power your way around the universe and visit some alien planets, also generated by the mod.

Looking to get started? This YouTube tutorial from Java Vampire (opens in new tab) will bring you through the first few steps, including how to source the crystals from your environment. Follow the flashing lights on the map and you’ll be well on your way.

Related: Here’s every spaceship that’s ever carried an astronaut into orbit