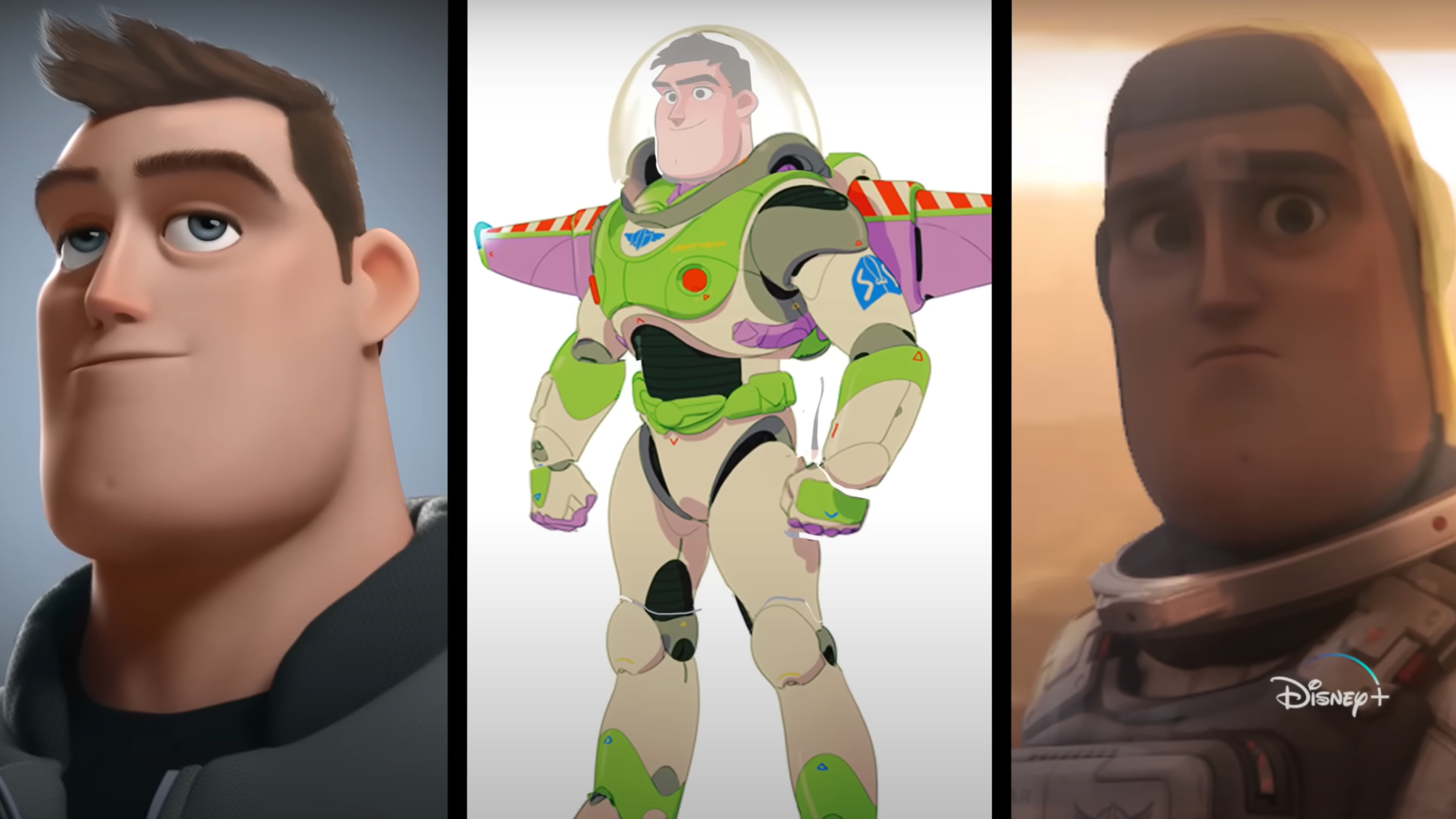 The new Disney documentary “Beyond Infinity” showcases the back story of the loveable astronaut known for falling with style: Buzz Lightyear, star of the “Toy Story” franchise.

Filmmakers, storytellers, artists and actors who helped produce the new Disney movie “Lightyear,” which debuts Friday (June 15) in theaters, all feature in the new documentary “Beyond Infinity.”

The documentary is available now (opens in new tab) on Disney Plus (opens in new tab), along with all four “Toy Story movies” and the extra shorts. “Delving into the cultural impact of the galaxy’s most famous Space Ranger and his significance to Pixar filmmakers, this doc grapples with what actually is beyond infinity,” Disney Plus says in its description.

You can get a sense of the playfulness and wit that went into creating Buzz Lightyear’s character in a teaser trailer of “Beyond Infinity” with the production crew, available on YouTube (opens in new tab) and embedded at the top of this article. The documentary is directed by Tony Kaplan and produced by Sureena Mann.

“Beyond Infinity: Buzz and the Journey to Lightyear” chronicles the history and evolution of Buzz Lightyear from Toy Story to the new Lightyear. (Image credit: Disney•Pixar)

“He’s the strongest, he’s the fastest, he’s the ‘est’-est,” said Pete Doctor in the documentary trailer. The screenwriter, one of the trio beyond the concept of “Toy Story” (1995), partially based Buzz Lightyear’s character on himself.

Andrew Stanton, who co-wrote all four of the “Toy Story” films, laughed when recounting Lightyear’s iconic line about going to infinity and beyond, a staple go-to of the franchise for nearly 30 years. “We love that it made no sense,” he said of the line.

A generation ago, fans of the franchise learned that the kid featured in “Toy Story”, Andy, wanted to get a Buzz Lightyear toy after seeing a movie about the character.

The challenge everyone faced in producing “Lightyear” was not only how to make that fictional movie that Andy saw, but how to move that now-iconic character of Buzz Lightyear back in time to explore his origin story, the documentary reveals.

Watch Buzz Lightyear in the Toy Story films on Disney Plus