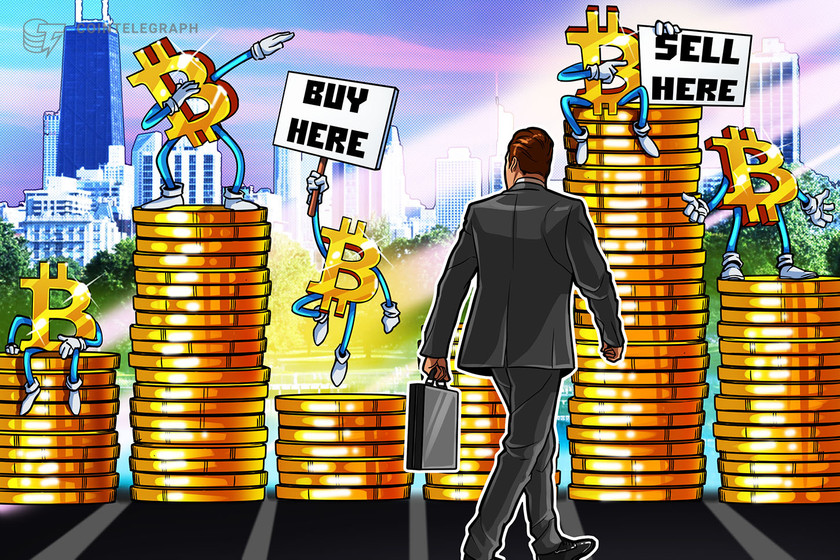 Only two times before has the proportion of available supply been so overwhelmingly stationary in its wallet.

Bitcoin (BTC) may be struggling at $40,000 but fresh data is reinforcing the fact that hardly anyone is interested in selling.

Data from on-chain analytics firm Glassnode shows that despite price volatility, over 60% of the BTC supply has not left its wallet in a year or more.

Strong hands have rarely been stronger

Stubborn hodling by long-term investors is a characteristic that differentiates the current Bitcoin market climate from most other downtrends.

With spot price action passing 50% losses versus November’s all-time highs last month, expectations were for cold feet to kick in — but among seasoned hodlers, the sell-off never came.

In fact, the opposite has been true for an extended period — long-term investors are adding to their positions or staying put on their BTC exposure.

According to Glassnode’s HODL Waves indicator, as of Feb. 18, 60.61% of the BTC supply has not been used in a transaction for a year or more.

The figure is significant — only twice before in Bitcoin’s history has the one-year-or-more value reached that level.

As noted by entrepreneur and investor Alistair Milne, both occasions followed a downtrend and preceded a major bounceback in Bitcoin price action.

There have only been two occasions where 1yr+ HODL'ing of #Bitcoin has been higher (currently 61%).

As such, the odds are on for an altogether different trend to form for Bitcoin in the mid-term, this potentially defying the broadly gloomy narrative over flagging macro support, rising interest rates and geopolitical tensions.

Short-term trends thus appear of little consequence for the majority of the bitcoins in circulation, these nonetheless causing modest anxiety this week.

As promised here's an update on how #BTC liquidity is moving. Not sure if the same entity that rugged $13M is the one that added $15M, but pretty confident the one that added is trying to control the short term PA until they get filled.

As Cointelegraph additionally reported, smaller investors have slowed their accumulation activities over the past week.