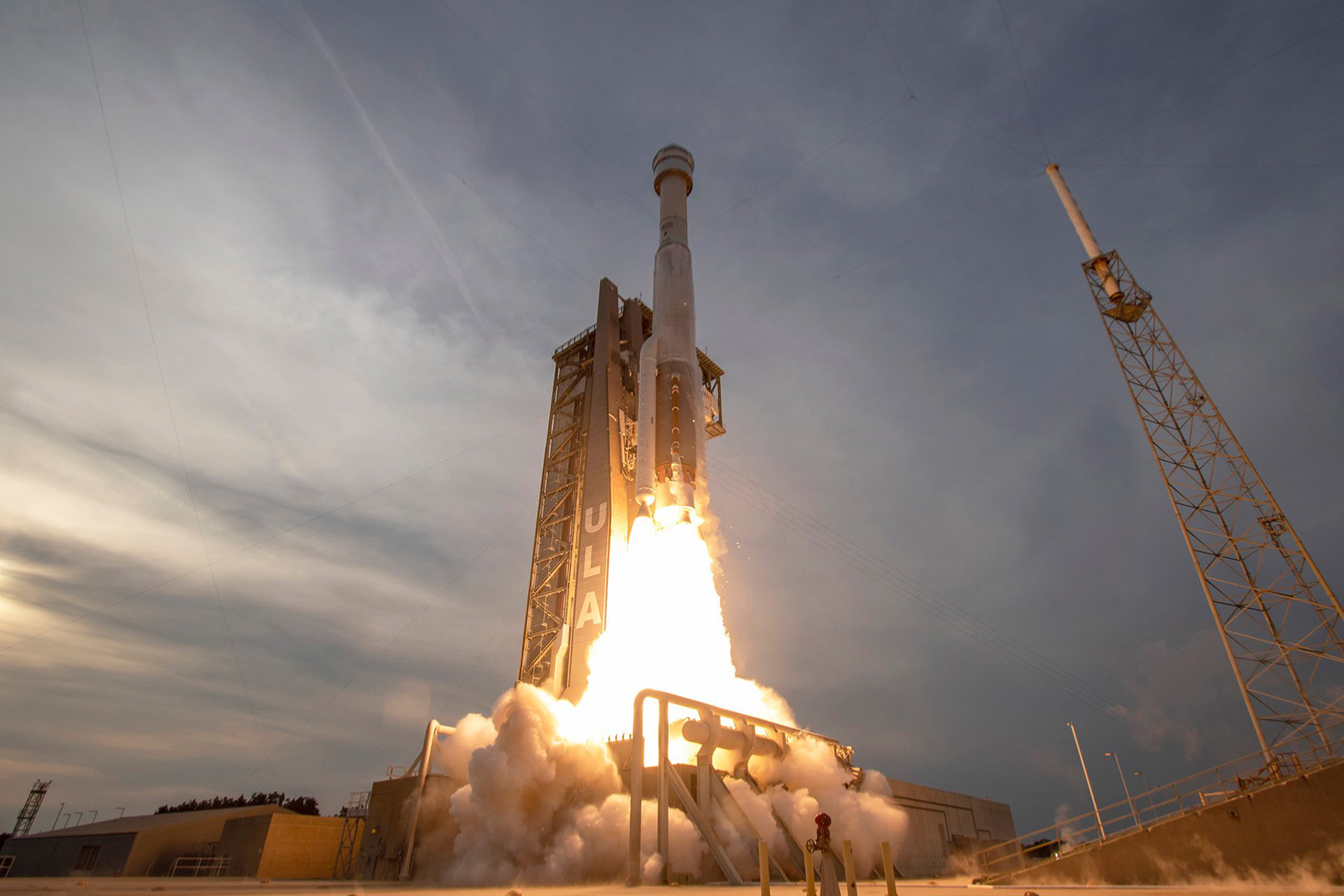 This Boeing graphic shows a critical moment in the Starliner OFT-2 mission when the spacecraft executed a so-called “orbital insertion burn” about 31 minutes after launch.

The maneuver was key for Starliner in order to reach its intended orbit. Software issues prevented the OFT-1 Starliner mission from reaching orbit during this phase of the flight, so the fact that OFT-2’s burn went well was a major milestone.

During the maneuver, two of 10 thrusters on Starliner did fail and Boeing engineers aren’t sure why, but they are investigating the issue. The eight other thrusters were able to compensate for the drop out and it is not expected to post an issue for docking and the rest of the mission.