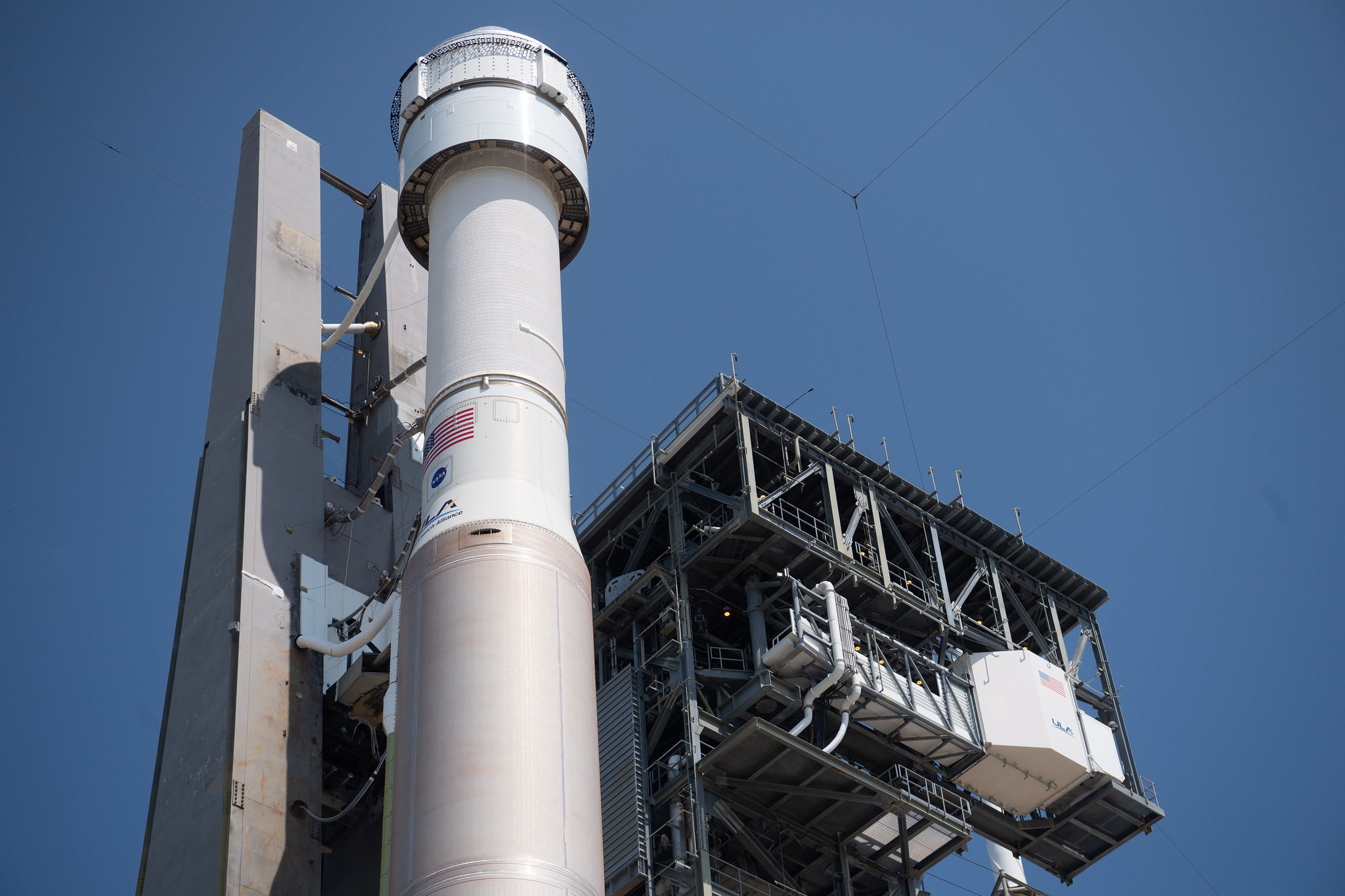 Boeing’s Starliner astronaut taxi will launch on a critical test flight Thursday evening (May 19), and you can watch the action live.

Starliner is scheduled to lift off atop a United Launch Alliance Atlas V rocket from Florida’s Cape Canaveral Space Force Station on Thursday at 6:54 p.m. EDT (2254 GMT), kicking off an uncrewed mission to the International Space Station known as Orbital Flight Test-2 (OFT-2).

You can watch it live here at Space.com, courtesy of NASA, or directly via the space agency. Coverage will begin Thursday at 6 p.m. EDT (2200 GMT).

OFT-2 is designed to show that Starliner is ready to carry astronauts to and from the orbiting lab for NASA, which signed a contract with Boeing for such services back in 2014. SpaceX inked a similar deal at the same time and has already launched four operational crewed flights to the station with its Falcon 9 rocket and Dragon capsule.

If OFT-2 goes according to plan, Starliner will arrive at the International Space Station (ISS) on Friday evening (May 20), just over 24 hours after lifting off. The spacecraft will remain docked with the orbiting lab for four or five days, then depart and come back to Earth for a parachute-aided touchdown in New Mexico.

As its name suggests, OFT-2 will be Starliner’s second attempt at an uncrewed ISS meetup. The original OFT, which launched in December 2019, ended prematurely after the capsule suffered a series of glitches and got stuck in the wrong orbit, unable to reach the space station.

Boeing’s Starliner OFT-2 spacecraft and its Atlas V rocket roll to the launch pad on May 18, 2022. (Image credit: NASA/Joel Kowsky)

Boeing addressed the issues and got Starliner ready to launch on OFT-2 in the summer of 2021. But preflight checks shortly before that planned liftoff revealed 13 stuck valves in the capsule’s propulsion system, a problem that took about eight months to diagnose and mitigate.

But everything looks good for an on-time liftoff this time around, Boeing and NASA officials have said. Prelaunch checks have revealed no issues with Starliner or its Atlas V rocket, and the duo were rolled out to their pad on Wednesday morning (May 18).

If all goes well with OFT-2, astronauts will climb aboard Starliner in the not-too-distant future; Boeing and NASA aim to launch a crewed test flight to the ISS before the end of the year.