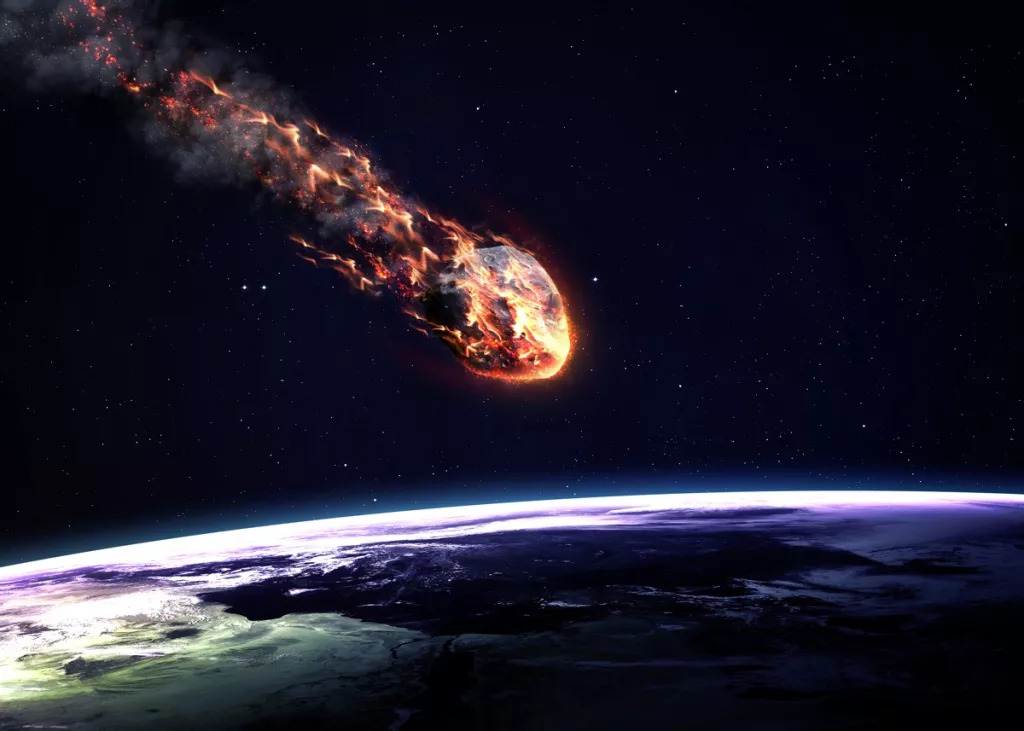 Onlookers watched as a ball of fire streaked across southeastern skies Wednesday (April 27).

The explosive sound came from a fiery meteor barreling through Earth’s atmosphere at 55,000 mph (88,500 kph) generating an energy equivalent of 3 tons of TNT as it broke apart, creating shock waves that reached the ground and made a loud sonic “boom,” according to a statement from NASA.

The location of witnesses to a fireball on April 27, 2022. (Image credit: NASA/American Meteor Society)

Scientists think that the object was an asteroid measuring about 1 foot (0.3 meters) across that disintegrated roughly 34 miles (55 km) above a swampy region of Louisiana, north of the town Minorca.

At its peak,the bolide, or extremely bright meteor, was likely over 10 times brighter than a full moon, according to the same NASA statement. But, despite its incredible brightness, not too many people reported seeing it in the sky.

“What struck me as unusual was how few eyewitness reports we had, given the skies were so clear,” Bill Cooke, lead of NASA’s Meteoroid Environments Office at Marshall Space Flight Center in Huntsville, Alabama, said in the same statement. “More people heard it than saw it.”

While people on the ground mostly just heard the meteor making its way to Earth, satellites in orbit managed to see the event.

The U.S. National Oceanic and Atmospheric Administrations Geostationary Lightning Mapper (GLM) instrument aboard the Geostationary Operational Environmental Satellites (GOES) 16 and 17 spotted a number of bright flashes that scientists think were caused by the meteor’s breaking up in the atmosphere, according to the statement.

“This is one of the nicer events I have seen in the GLM data,” Cooke said.

The object was first spotted by the satellites 54 miles (87 km) above the Mississippi River near the town of Alcorn in the state.