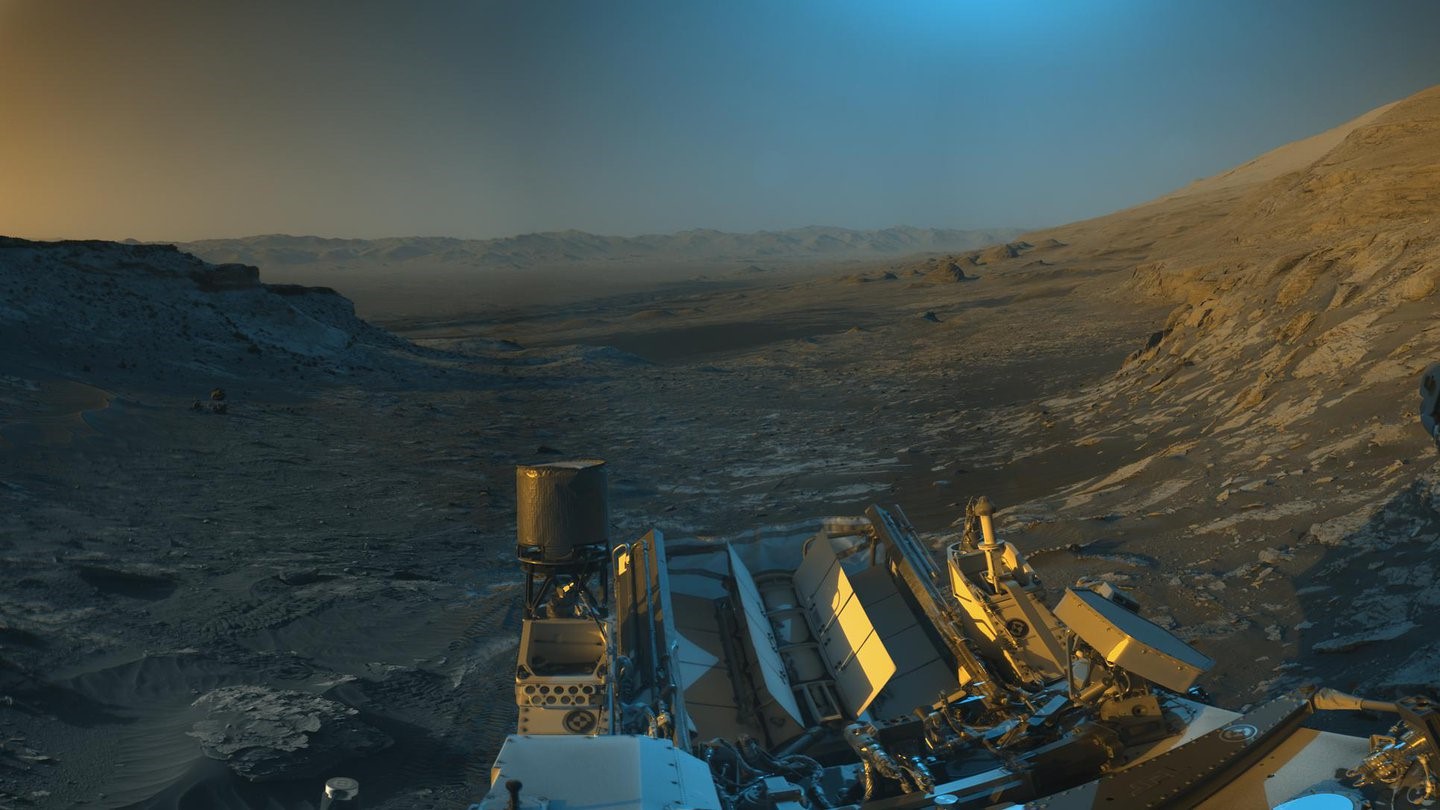 For 10 years NASA’s Curiosity rover has trundled across the Martian landscape searching for signs of life and learning about Mars’ unique environment. Launched aboard an Atlas V rocket on Nov. 26, 2011, the rover landed on Mars eight months and 10 days later, on Aug. 5, 2012.

Curiosity’s trailblazing landing saw the spacecraft descent on a parachute before its landing system fired up its rockets to hover as the rover was lowered down to the surface using the sky crane. This landing technique was a roaring success that NASA repeated in February 2021 when the Perseverance rover arrived on Mars.

For a decade, Curiosity has journeyed across the Red Planet, from Gale Crater to Aeolis Mons. If you want to see where the rover is right now, check out NASA’s where is the rover feature (opens in new tab). During its travels, Curiosity has unearthed extensive evidence of past water and geological change as well as shifts in climate. For the latest news about the mission, follow Space.com’s Curiosity Mars Rover coverage.

Curiosity has faced myriad challenges during its time on Mars, from computer glitches to drill malfunctions, orientation trouble and extensive damage to its wheels, but the robust rover keeps bouncing back and continues to investigate the Martian environment to this day.

Here we celebrate 10 years of Curiosity by taking a look at some of Curiosity’s best images of Mars.

NASA’s Mars rover Curiosity took this self-portrait on May 11, 2016, at the “Okoruso” drilling site on the “Naukluft Plateau” in the foothills of Mount Sharp.