Celebrate all 7 seasons of ‘Star Wars: The Clone Wars’ with this new collector’s edition book 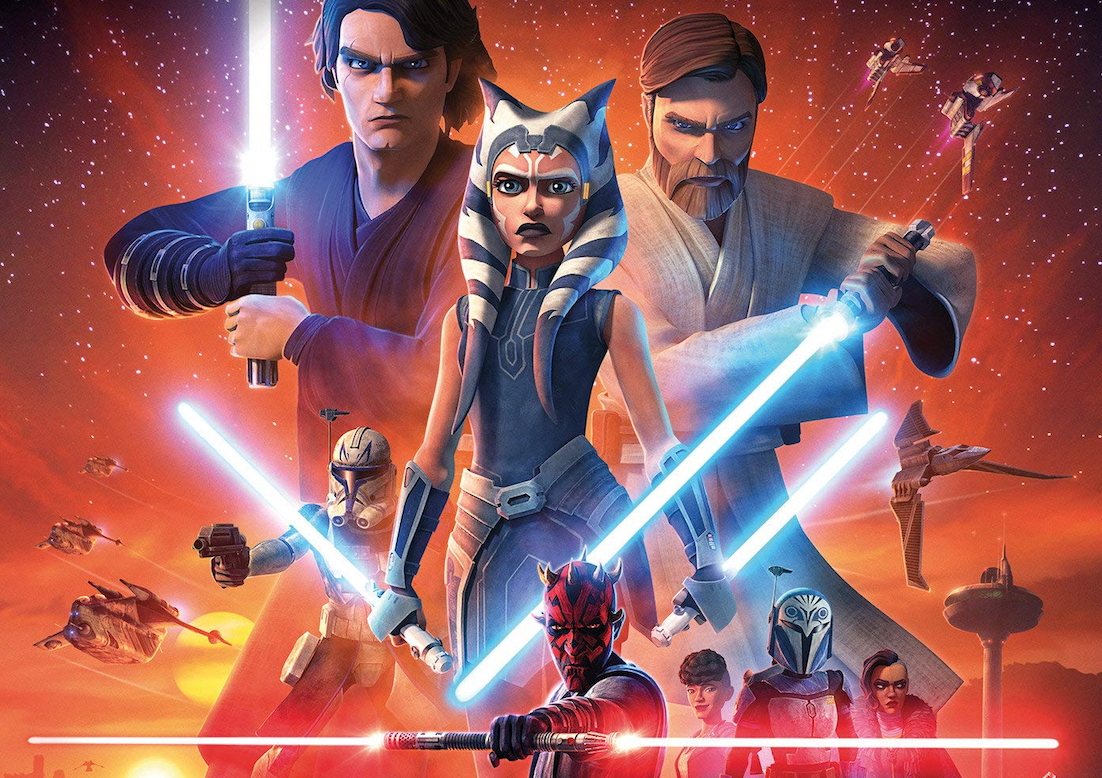 Since it first arrived on Earth nearly fourteen years ago, “Star Wars: The Clone Wars” has been an instrumental series that greatly expanded the official “Star Wars” canon in surprising and engaging ways.

Its influence has rippled across all corners of the galaxy far, far away into comic books, feature films, video games, and TV’s “The Mandalorian” and “The Book of Boba Fett.” In fact, we think that it’s such an essential piece of the Star Wars canon that we gave it the top spot in our Star Wars TV shows, ranked article recently.

Creators George Lucas and Dave Filoni and their staff of writers and animators elevated CGI-animated storytelling and visuals to stratospheric levels and helped introduce pivotal in-universe characters like Ahsoka Tano, Bo-Katan Kryze, Cad Bane, and the resurrection of Maul.

Over a total of seven seasons and 133 episodes, its plotlines unspooled between the events of “Star Wars: Attack of the Clones” and “Star Wars: Revenge of the Sith.” The first five seasons were delivered via the Cartoon Network from 2008 to 2013, with a shortened sixth season titled “The Lost Missions” appearing on Netflix in 2014. An additional dozen chapters wrapping up some loose ends for season seven hit the newly-formed Disney Plus streaming platform from February to May of 2020.

To celebrate the achievements of this celebrated animated classic, London-based Titan Comics is releasing “Star Wars: The Clone Wars: The Official Collector’s Edition” (opens in new tab) on April 5.

Spinning out the their wildly popular “Star Wars Insider” magazine comes this 144-page hardcover guide that teleports fans towards the intimate workings of the show’s production down to every last geeky detail.

“Star Wars: The Clone Wars: The Official Collector’s Edition” (opens in new tab) lands on April 5 at book stores and greater online retailers. If you want to catch up with the show, you can watch the entire Clone Wars show on Disney Plus.

Watch Star Wars: The Clone Wars on Disney Plus