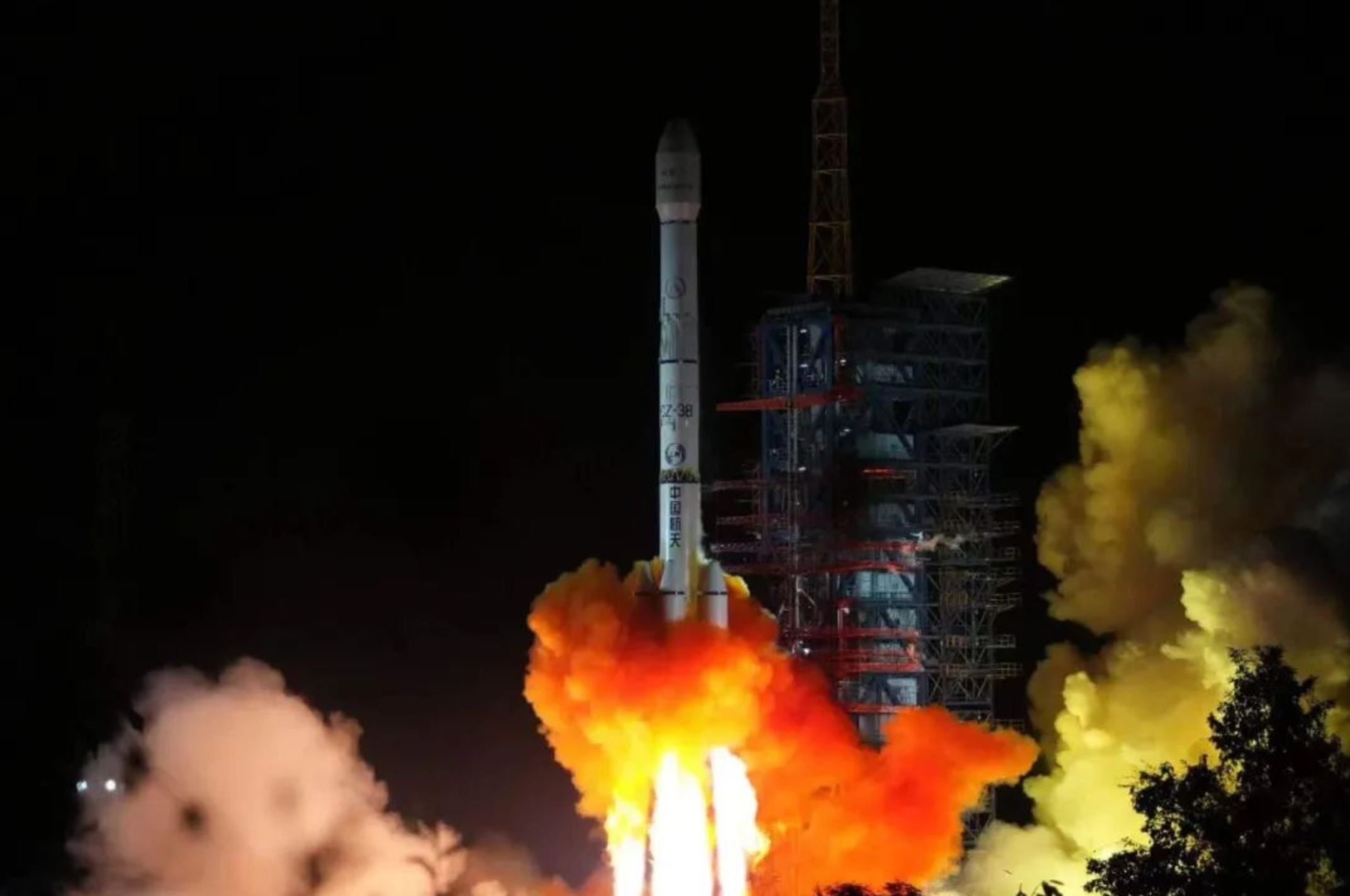 China has a new, powerful communications satellite heading to geostationary orbit after a successful launch over the weekend.

The China Aerospace Science and Technology Corporation (CASC) announced (opens in new tab) the success of the launch into geostationary transfer orbit within the hour.

The Zhongxing 19 (ChinaSat 19) satellite will orbit at a fixed spot over the Asia-Pacific region, 22,236 miles (35,786 kilometers) above the equator. From there it will mainly provide communications services for important travel routes across the Pacific, the eastern Pacific Ocean and the west coast of North America, according to CASC.

Zhongxing 19 was China’s 49th launch of 2022. The nation looks set to beat its record of 55 launches, which was set last year.

China is currently preparing to launch a new cargo mission to its recently completed Tiangong space station later this week.