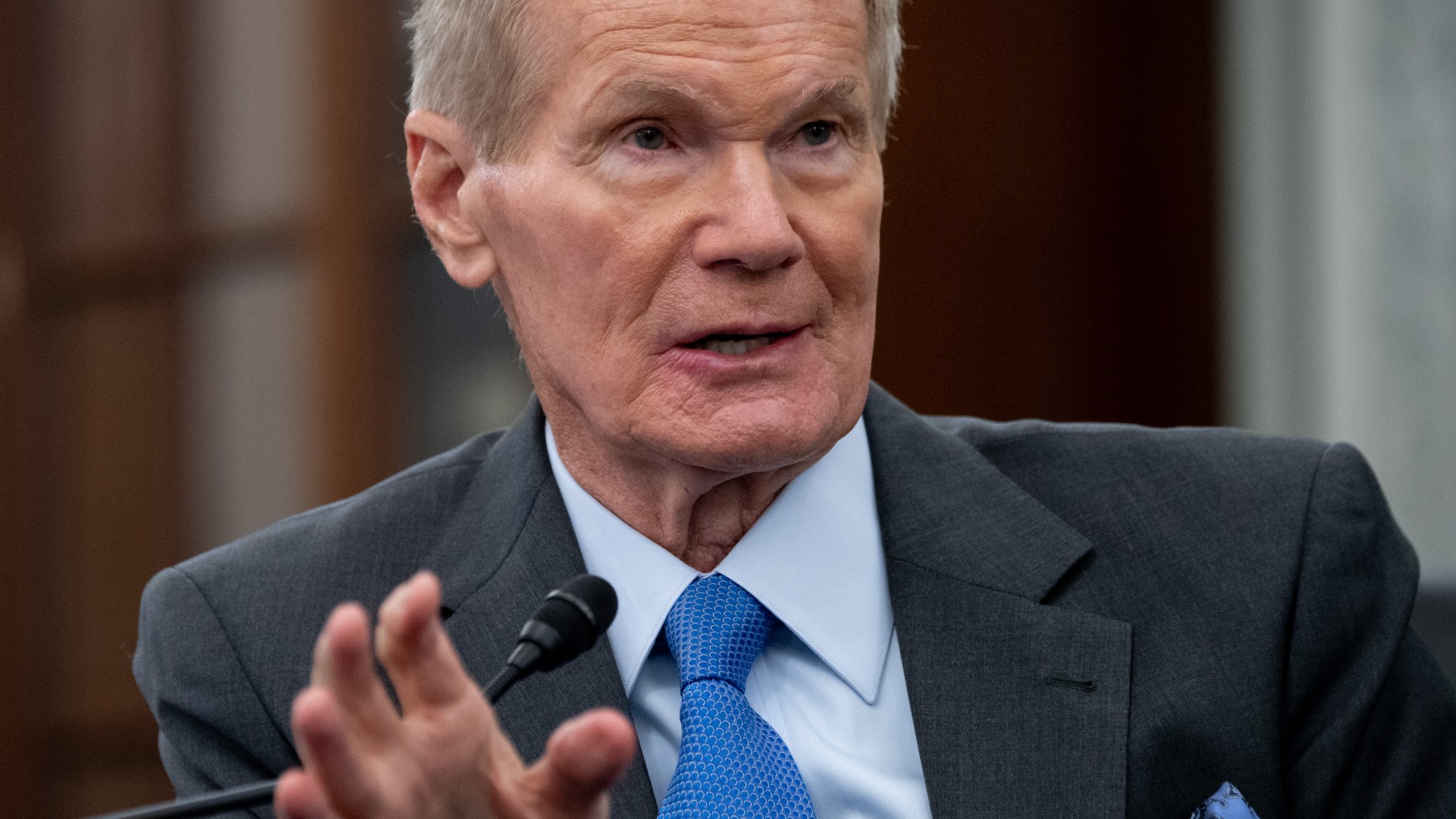 The heads of NASA and the European Space Agency (ESA) have issued statements condemning the latest example of a Chinese Long March 5B rocket booster falling to Earth in an uncontrolled reentry.

The 23-ton (21 metric tons) piece of debris resulted from China’s launch of a Long March 5B rocket on Monday (Oct. 31) that carried the Mengtian science module to the nation’s Tiangong space station. As with other Long March 5B launches, there was no attempt made to safely deorbit the rocket’s core stage after it reached orbit. The massive piece of space junk was left to be pulled down in an uncontrolled fashion by atmospheric drag, creating worries on the ground about where it might land.

Luckily, the massive piece of rocket debris landed safely in the Pacific Ocean without incident. Nevertheless, space agency chiefs denounced this latest uncontrolled Chinese rocket reentry for the possible risks it created. “Once again, the People’s Republic of China is taking unnecessary risks with the uncontrolled rocket stage reentry of their Long March 5B rocket stage,” NASA Administrator Bill Nelson wrote in an emailed statement on Friday (Nov. 4). “They did not share specific trajectory information which is needed to predict landing zones and reduce risk.”

“This is the PRC’s fourth uncontrolled reentry since May 2020, and each of these reentries have been the largest in the last 30 years,” Nelson’s statement continues. “It is critical that all spacefaring nations are responsible and transparent in their space activities and follow established best practices, especially for the uncontrolled reentry of a large rocket body debris — debris that could very well result in major damage or loss of life.”

ESA chief Josef Aschbacher issued his own statement on Twitter (opens in new tab) on Friday (Nov. 4): “Today’s uncontrolled #LongMarch5B  reentry underlines the growing risk for critical infrastructure both in space & on the ground posed by unsustainable spaceflight practices.”

“In the past decade, about 100 pieces of large debris have re-entered the atmosphere each year, with a total annual mass of about 150 metric tons [165 tons]. We must work on technology to better track and predict and mitigate satellites and rocket bodies heading for uncontrolled reentries,” Aschbacher’s statement continued.

These uncontrolled reentries are an unfortunate feature of the design of the Long March 5B. Other orbital-class rockets are typically designed so that their first stages can be safely pushed down into the ocean after separating from their upper stages, or in the case of SpaceX’s Falcon 9 and Falcon Heavy, are designed to safely land on the ground and be reused. The Long March 5B has no such capabilities and instead must be pulled down by drag wherever it happens to fall.

The Chinese government has not issued a statement regarding these rocket reentry events.