Crypto spawns most expensive adverts on Telegram in 2021: Data 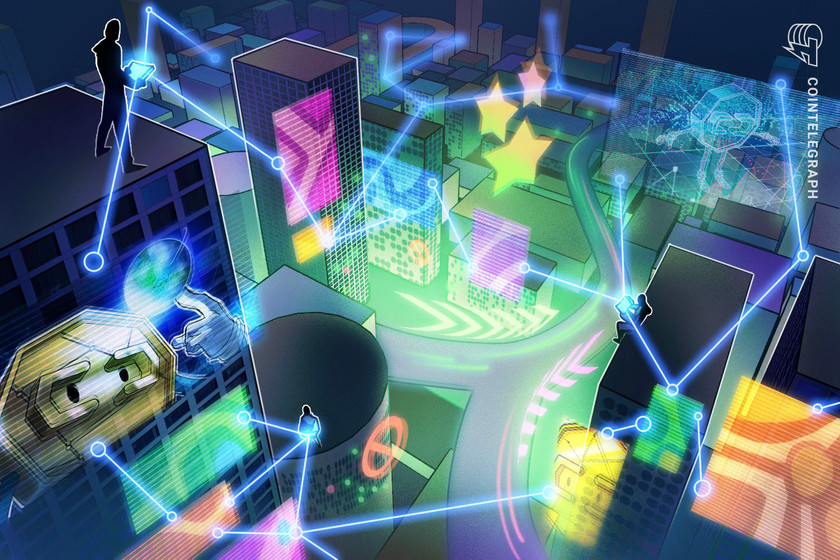 Prices for crypto ads on Telegram have outstripped those for other topics like investment and trading, according to one study.

Cryptocurrency-themed advertising has been growing extremely popular on Telegram, with some ad firms reporting on crypto becoming the most expensive advert type on the platform in 2021.

The average cost per 1,000 impressions (CPM) of crypto ads on Telegram in Russia has significantly surged in 2021, posting more than a fourfold increase, according to a report by ad marketplace Telega.in released on Thursday.

The CPM of such crypto ads topped at 6,700 Russian rubles ($90) by the end of 2021, becoming the most expensive type of advert on Telega.in’s marketplace, outstripping themes like trading and investments.

Crypto ads were also among the top valued adverts on Telegram in terms of total volume share, with the total turnover accounting for more than 6% of all ads on Telega.in, only falling behind investments and business, which accounted for 13% and 10%, respectively.

“Clients from crypto projects are the most popular among our advertisers. Over the past six months, the demand for advertising has grown exponentially,” a Telega.in executive said, adding that their CPM calculations are based on orders passing through their marketplace.

Some of the most popular crypto ads promoted on Telega.in in 2021 were related to cryptocurrencies, exchanges, initial DEX offerings, blockchain gaming, including play-to-earn games, as well as nonfungible tokens, the firm said. Launched in 2016, Telega.in is an unofficial Telegram-based ad marketplace in Russia, also operating an international ad service known as Telega.io. The firm previously conducted a similar study in October 2021.

Related: Fed never did it: US Senate Banking head lashes out at Super Bowl crypto ads

The crypto ad industry was massively expanding in 2021 in parallel with the total crypto market value, which topped above $3 trillion in November. Some advertising authorities like the United Kingdom Advertising Standards Authority have been actively monitoring the space, taking down multiple ads and issuing warnings to major industrial companies. Regulators in countries like Spain and Singapore also updated advertising policies related to crypto in recent months.