Season of the Risen has officially begun in Destiny 2: The Witch Queen, bringing with it not only a new campaign, sandbox tweaks, and new activities to dive into, but also a whole lot of loot to earn. Like previous seasons, you’ll be unlocking new armor, resources, and weapons through Destiny 2’s season pass, which once again has free and premium versions available. If you’re looking for the big changes made to the game in its latest update, you can check out Season of the Risen patch notes.

If you want to see what’s up for grabs in this latest season, we’ve got you covered with a rundown on all of the key new additions, including all of the unlocks in the season pass. You can also see what’s new in the game, with the latest Destiny 2 patch notes.

Season of the Risen will task you with completing a number of objectives every week, which are usually worth pursuing as they offer various rewards and substantial experience points. You can chase down these objectives at your own leisure, and there are normally ten weeks of unique objectives to accomplish throughout a given season. Complete all of them, and you’ll be rewarded with a pile of Bright Dust that can be used to purchase some fancy cosmetic gear from the Eververse shop.

Seasonal armor can be earned from both the free and premium tiers of the season pass, but the best versions of the new gear and weapons will be found in the paid-for season pass. Expect higher ratings, quicker unlocks for Exotic weapons, an ornament to change up its appearance, and more resources with that version of the season pass. If you’re interested in what Destiny 2 has to offer in the Season of the Risen, you can read the list below that highlights the best gear to earn and see what the new armor sets will look like. 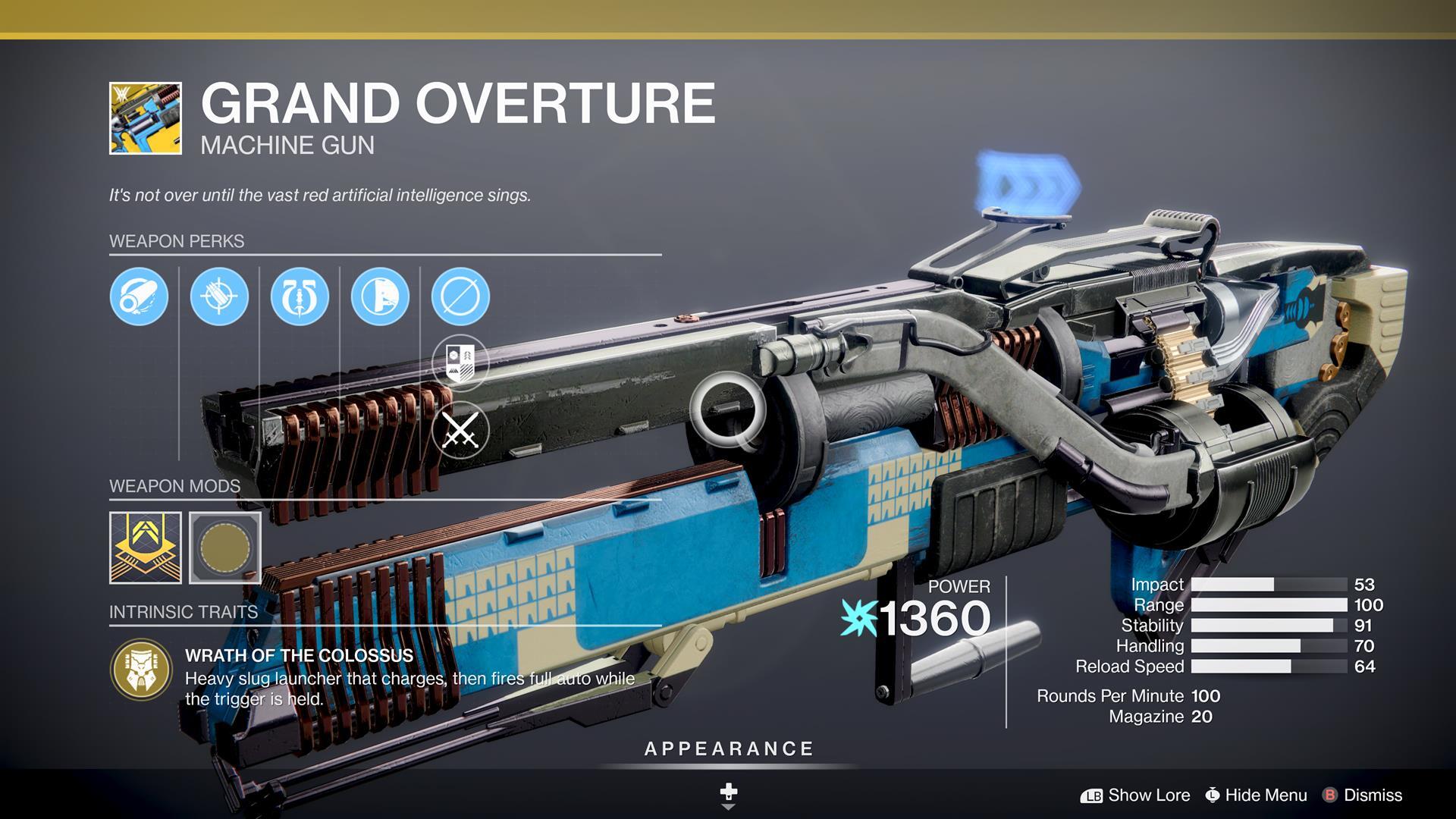 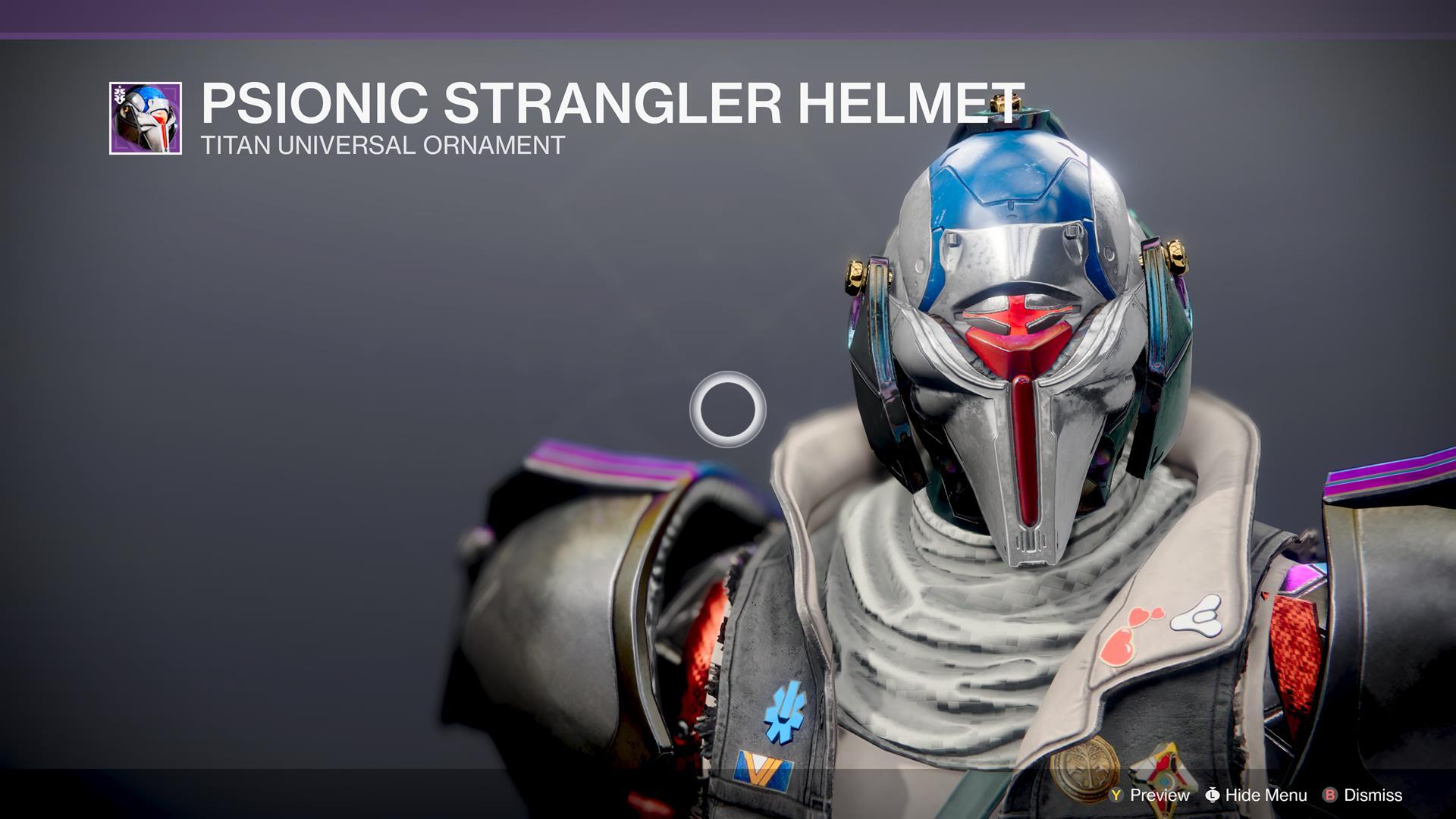 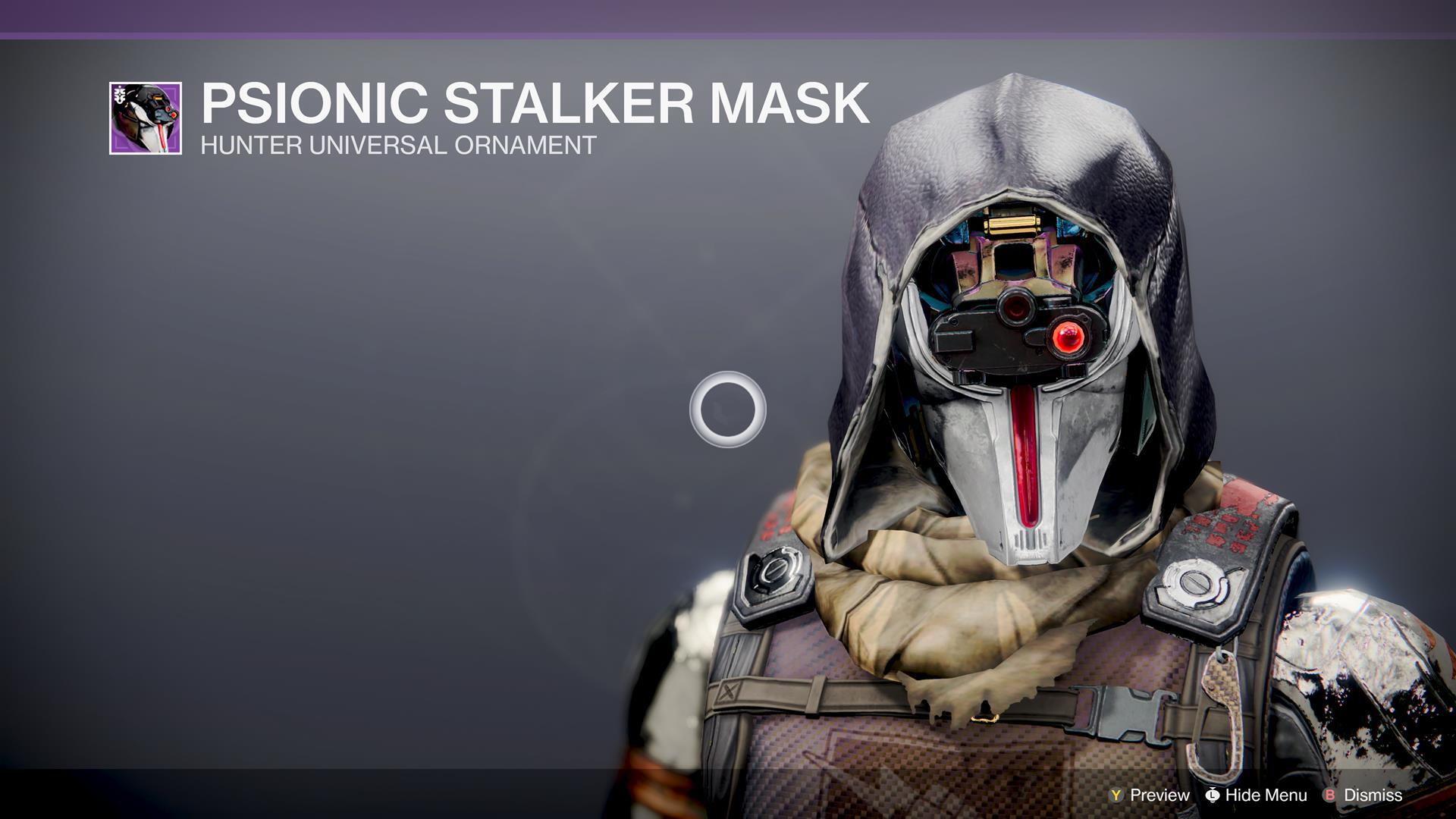 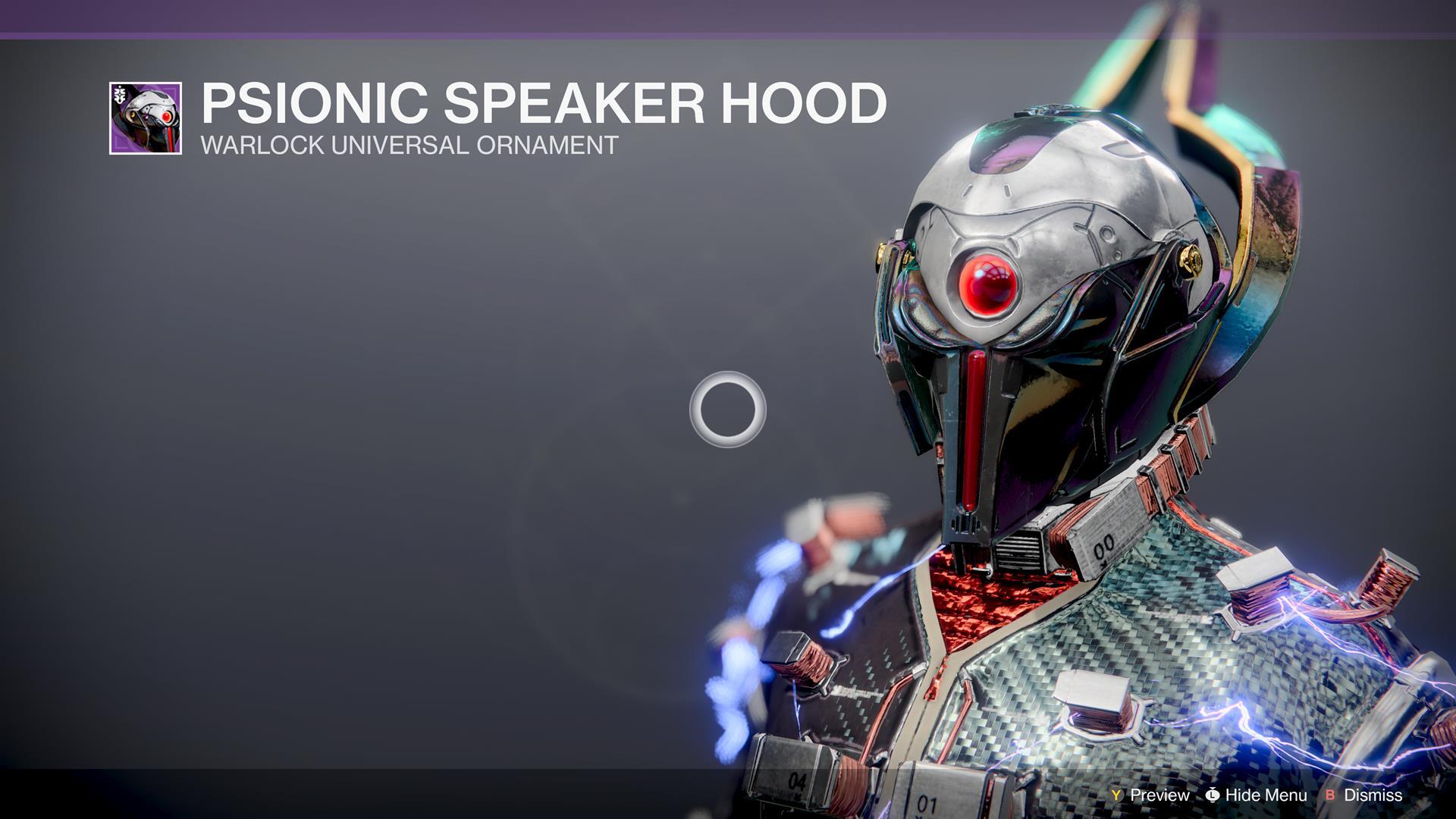 To unlock the new season pass, you’ll either need to purchase Destiny 2’s in-game currency of Silver. You’ll need $10 to acquire 1000 Silver through the online storefronts of the platform that you own the game on, or alternatively, the season pass can be purchased in The Witch Queen Expansion’s Standard and Seasonal Editions. The Deluxe Edition offers all four season passes that will be available in 2022 and 2023 before the release of the next Destiny 2 expansion, Lightfall.