EA And Koei Tecmo Reveal Wild Hearts, Out Next Year

Dynasty Warriors developer Omega Force has officially revealed Wild Hearts, a new monster-hunting game that will be released on PC, PS5, and Xbox Series X|S on February 17 next year. Koei Tecmo says that Wild Hearts has been in development for four years and features a “unique twist” on the hunting genre, as players will be able to use technology to take down ferocious beasts.

Like other games in the genre, you’ll need to constantly craft better and more advanced Karakuri gear if you want to stand a chance against some of the more gigantic Kemono beasts roaming the dangerous landscape of Azuma.

“With Wild Hearts, not only did we want to showcase the evolution, infusion, and real threat caused by Kemono, but we also wanted to create a game where crafting was at the core of the experience, redefining what can be possible in a beast hunting game,” Koei Tecmo executive VP Yosuke Hayashi explained in a press release. We have placed great care in designing our Karakuri to fit within the combat, and we’re excited for players to use these powerful mechanisms to fight giant beasts and traverse the world.”

You’ll be able to experience Wild Hearts on your own, or if lone wolf action doesn’t suit you, in co-op with up to two other players. Cross-play will be supported across all platforms, and Omega Force says that it has worked to create a Japanese-style hunting game that will appeal to a global audience. 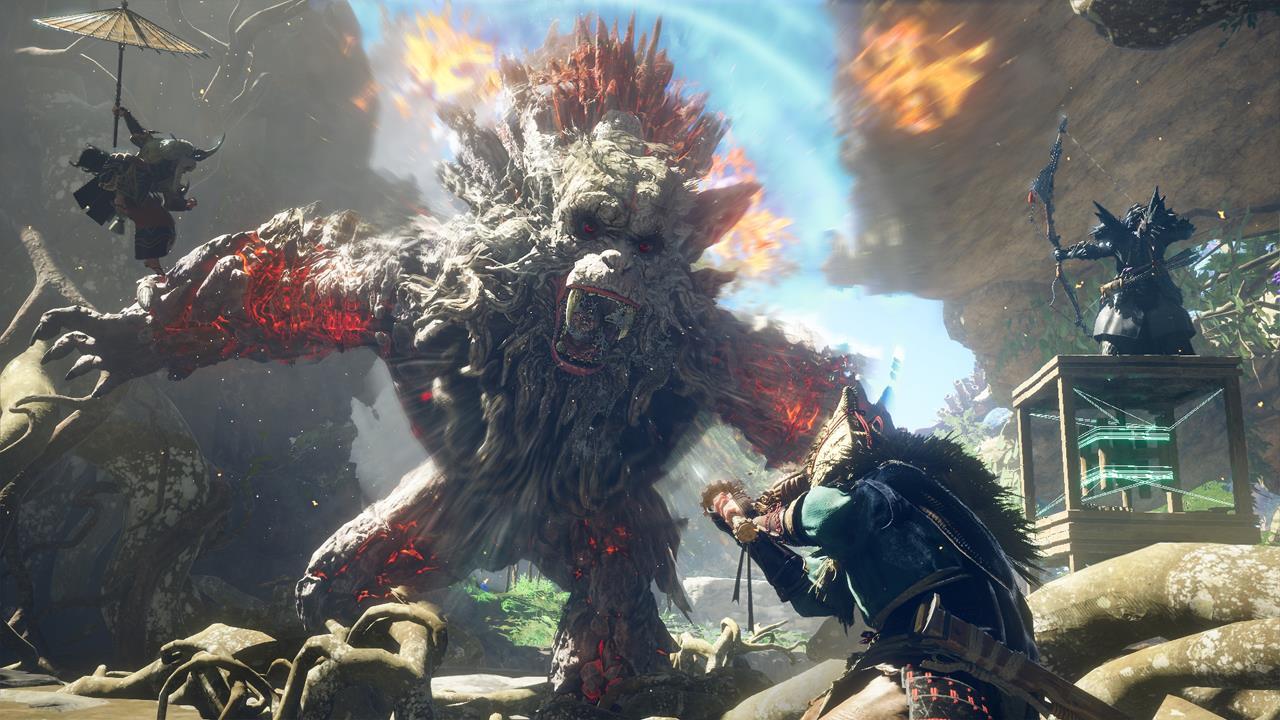 Speaking to IGN, Koei Tecmo directors Kotaro Hirata and Takuto Edagawa explained that the game went through several prototype phases so that it could strike the right balance between having universal appeal while still feeling unique. “In terms of basic design, we are not overly conscious of focusing just on a Western audience, and as a Japanese developer, we try to create something we think is fun,” Hirata explained.

Wild Hearts will be published by both Electronic Arts and Koei Tecmo, with the game being labeled as an EA Original by the Western publisher.