Everything we know about Dune: Part 2 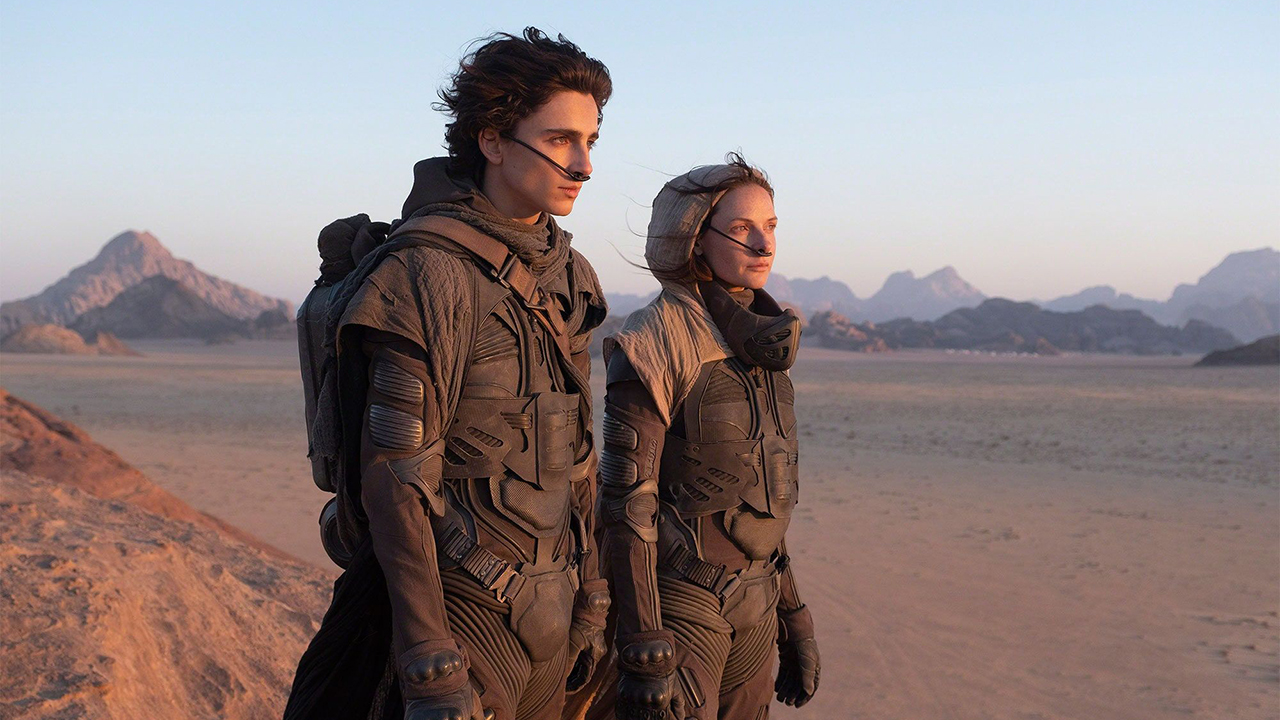 It’s going to be a long wait before we get our first official look at Dune: Part 2, but we already know plenty of juicy details about the upcoming science fiction epic from Denis Villeneuve.

Dune: Part 2 has to live up to high expectations following the first film’s massive success. Even though many readers and sci-fi diehards had doubts about how well Frank Herbert’s 1965 novel could be translated into the big screen after several so-so attempts, Villeneuve and his team managed to crack the code last year and delivered a monumental epic that resonated with critics and audiences alike. At the end of its box office run, and despite a day-one release on HBO Max in the U.S., the film had made $401 million worldwide (be sure to check out our Dune streaming guide). Later, it also became a domestic format sensation.

Moreover, it went on to collect a sizable loot of awards and even six Academy Awards. Dune: Part 1 ended up being the (rare) kind of high-profile blockbuster that manages to sneak into the “motion picture of the year” conversations – in fact, it was nominated for the Best Picture Oscar as well.

So what can we expect from the follow-up? Below we discuss the release date, plot, cast, crew, and more of Dune: Part 2. Here’s everything we know about Dune: Part 2.

Warning: Spoilers for Dune: Part 1 ahead! You have been warned.

Dune: Part 2 is currently set to open exclusively in theaters worldwide on November 17, 2023. As always, the rollout will be gradual across some international territories, but that’s the big date as of now.

Dune: Part 2 will adapt the second half – more like the last third – of Frank Herbert’s book. Following the devastating loss of the bulk of House Atreides’ forces on Arrakis and the deaths of Duke Leto Atreides, Duncan Idaho, and Dr. Kynes, Paul Atreides and his mother Jessica are now in league with the Fremen. They are now on a new adventure learning about the hostile planet through the natives’ eyes and plotting to take what’s rightfully theirs from House Harkonnen.

Of course, there’s more going on – especially when it comes to political intrigue once Emperor Shaddam IV appears – in what remains of the Dune novel, so Denis Villeneuve and screenwriter Jon Spaihts have had more than enough characters (old and new) and story threads to craft a sequel as heavy as its predecessor. The novel also does a few time jumps and breezes over some action-heavy beats, so there’s plenty of space there to come up with further character development and stunning action sequences.

We should also expect a stronger focus on Zendaya’s Chani, a character that doesn’t have much of a presence – despite appearing in Paul’s visions – until the second half of the novel. As for Paul and Jessica, both characters are going to follow a deeply spiritual path that was laid before them in the first film, though spice-induced visions aren’t always what they seem, and hard choices wait ahead.

In spite of the aforementioned major deaths – and some disappearances – that took place during the first film, the cast of Dune: Part 2 is arguably even more exciting than its predecessor.

French Canadian director and writer and Denis Villeneuve, of Arrival and Blade Runner 2049 fame, is captaining the ambitious two-part project to completion. He’s also shown interest in adapting Dune Messiah (opens in new tab) as one film to cap off his ideal Dune trilogy, although that depends on the success of Dune: Part 2. He was joined once again by screenwriter Jon Spaihts (Prometheus, Doctor Strange) to pen the script.

Renowned composer Hans Zimmer, who created – and recorded – a massive original score for Dune: Part 1, is unsurprisingly back for Part 2. Likewise, acclaimed cinematographer Greig Fraser (Rogue One: A Star Wars Story, The Batman) isn’t missing the second part of this story.

What’s next after Dune: Part 2?

Legendary and Warner Bros. are seemingly interested in keeping the spice flowing as Dune: The Sisterhood, a story set 10,000 years before Paul Atreides’ birth, remains in development as a high-profile streaming series for HBO Max.

The series was handed a straight-to-series order in 2019, way before the studios even knew they had a hit on their hands with Dune: Part 1. At the time, Denis Villeneuve was attached to direct the pilot, but that isn’t happening anymore, and Chernobyl director Johan Renck (opens in new tab) took over the first two episodes earlier this year.

In similar fashion – and due to big-screen commitments – scribe Jon Spaihts was replaced by Diane Ademu-John (The Haunting of Bly Manor) as lead writer and showrunner last year.