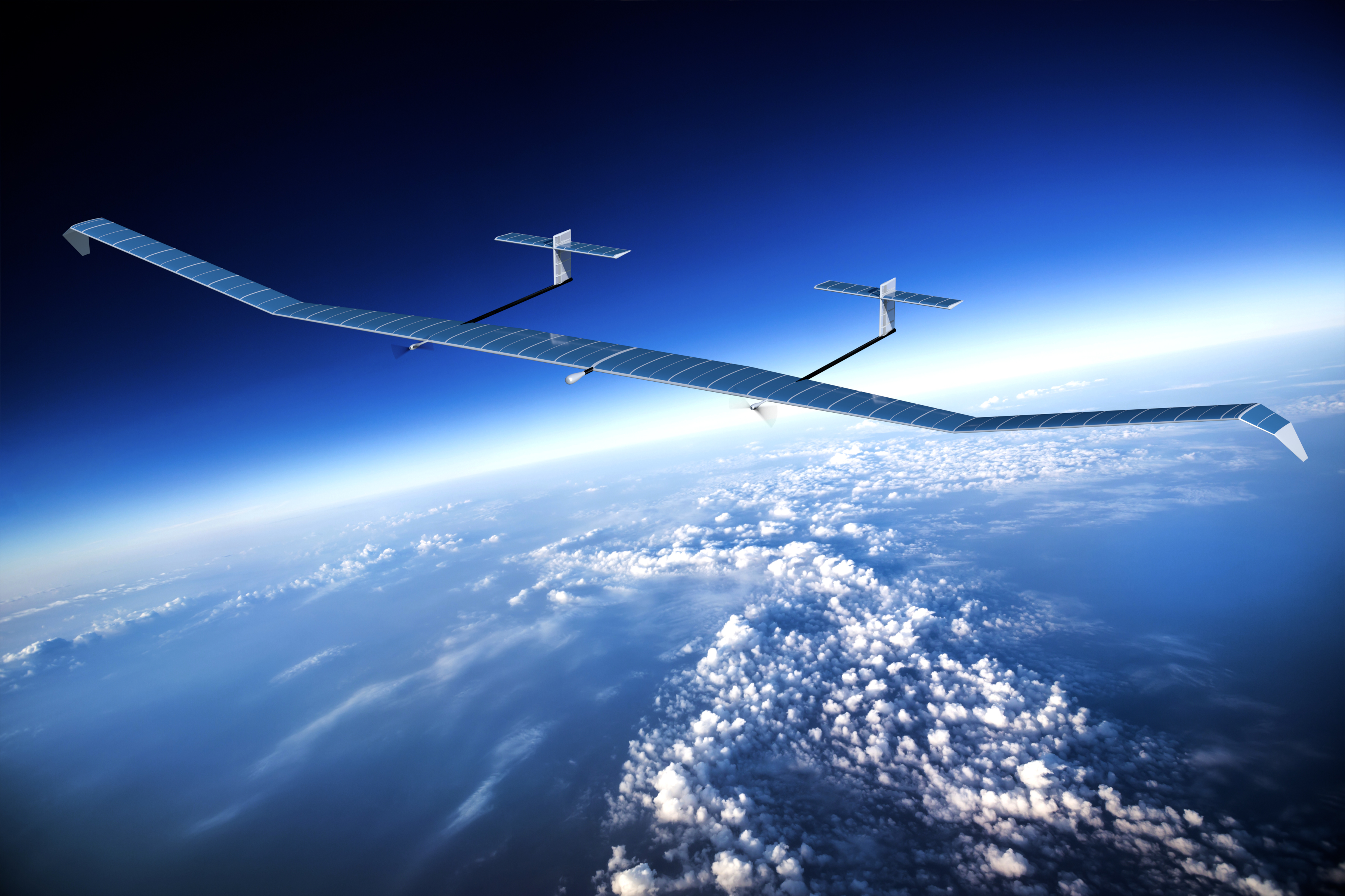 An experimental aircraft tested in conjunction with the United States Army has been in the air above the Sonoran Desert for 42 days, breaking its own record for longest uncrewed flight.

The solar-powered, high-altitude Airbus Zephyr S took off from the U.S. Army’s Yuma Proving Ground on June 15, 2022 and has since been flying patterns over the Yuma Test Range and Kofa National Wildlife Refuge.

The flight has now broken Zephyr’s previous record of 25 days, 23 hours that it set in August 2018. The latest flight has seen Zephyr reach a number of additional milestones including its first flight over water, first flight into international airspace, the longest continuous flight while being controlled through satellite communications, and the farthest flight from its launch point, according to a U.S. Army statement (opens in new tab).

Zephyr features a narrow, almost skeletal-looking fuselage and wings boasting a wingspan of 82 feet (25 meters). Despite its large size, the drone is made from lightweight carbon fiber composites, bringing its overall weight down to just 165 pounds (75 kilograms).

Airbus describes (opens in new tab) Zephyr as “the first stratospheric UAS of its kind” which is able to fly continuously for spans of months at a time. The aircraft is known as a “High Altitude Platform Station,” or HAPS, sometimes referred to as a pseudo-satellite. This class of aircraft is designed to remain aloft for extended periods while using solar energy to charge its onboard batteries, which are then used to keep the aircraft flying at night. Thanks to its energy storage system, Airbus claims Zephyr’s in-flight operation is completely carbon neutral.

Zephyr can carry a wide range of payloads of up to 50 pounds (22.5 kg) including optical, infrared, LIDAR and hyperspectral sensors, radar and synthetic aperture radar (SAR), and even early warning systems. Because the drone operates at altitudes of around 70,000 feet (21,340 m), it is able to observe an area on the ground measuring 12 by 18 miles (20 by 30 kilometers).

These capabilities, along with Zephyr’s unique endurance abilities, make it well-suited for operations such as maritime security or border surveillance, where it could continuously stand watch over a given location for up to weeks at a time.

Because Zephyr flies at such high altitudes for such long periods, it could also be used as a communications relay platform, sending signals between other aircraft and ground stations, for example, that are too far from one another to establish a line-of-sight link on their own. “Our connectivity services will provide a viable alternative and complement to terrestrial and satellite-based connectivity solutions, allowing for the first time low-latency and direct-to-device connectivity across vast geographies, and economically,” Airbus said in a statement (opens in new tab).

After its current record-breaking flight concludes, Zephyr will next be tested over the Pacific Ocean while carrying a U.S. Army-developed payload in the coming weeks.