FAA delays environmental review of SpaceX’s Starship yet another month, to May 31 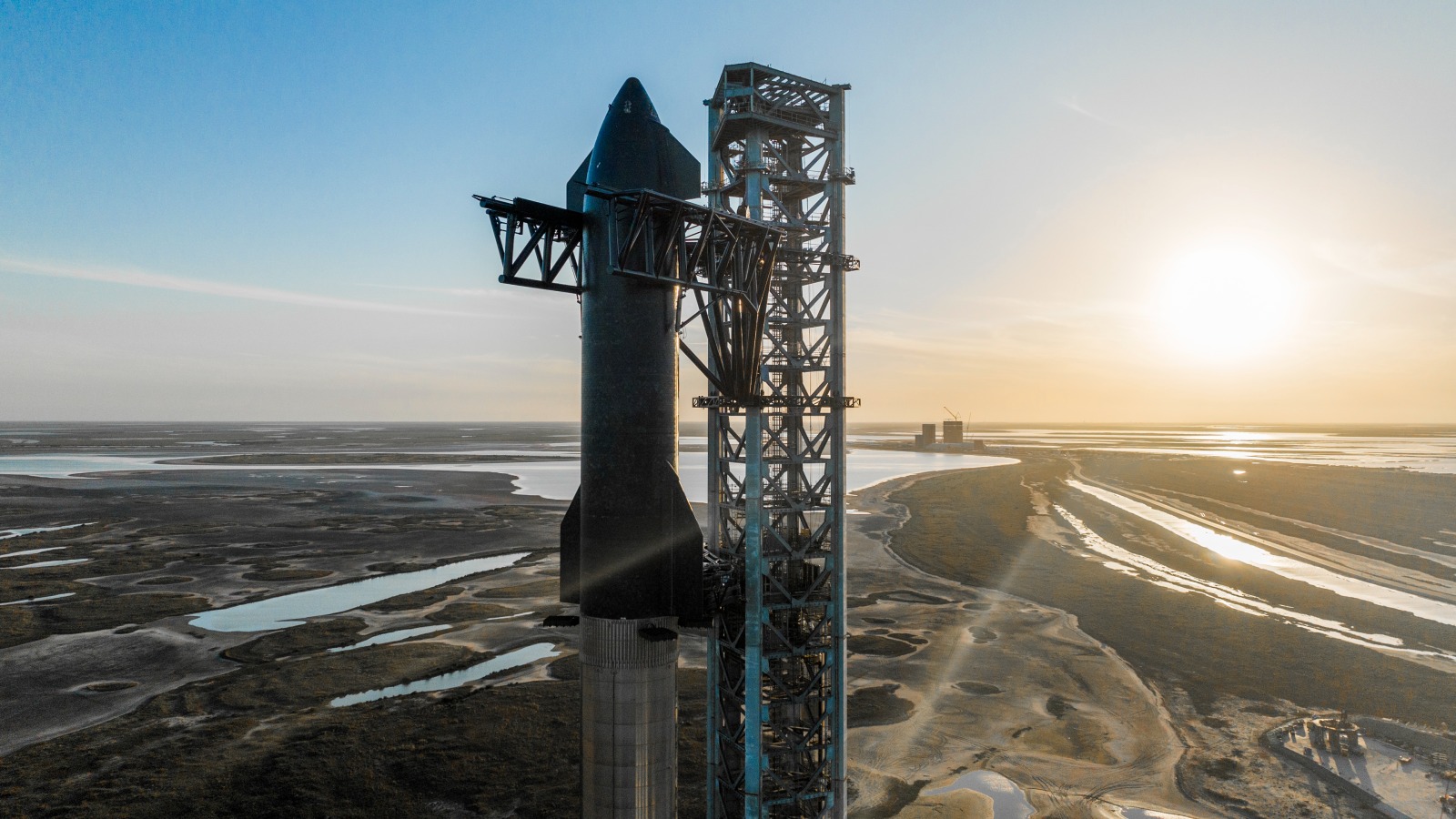 We’ll have to wait at least another month to see the results of the U.S Federal Aviation Administration’s (FAA) environmental review of SpaceX’s Starship program.

The FAA has been working for months on that review — officially known as a programmatic environmental assessment (PEA) — which is assessing the environmental impacts of Starbase, the South Texas site where SpaceX has been building and testing its huge Starship vehicle.

The agency published a draft PEA in September and estimated that the final version would be wrapped up by the end of the year. But the FAA has repeatedly delayed the final PEA, generally by a month at a time, citing the need to analyze the public comments submitted in response to the draft report and discuss next steps with other government agencies.

Late last month, the FAA told us that it expected to release the final PEA today (April 29) — but that’s not going to happen.

“The FAA plans to release the Final PEA on May 31, 2022. The FAA is finalizing the review of the Final PEA, including responding to comments and ensuring consistency with SpaceX’s licensing application,” FAA officials wrote in an update today.

“The FAA is also completing consultation and confirming mitigations for the proposed SpaceX operations,” they added. “All consultations must be complete before the FAA can issue the Final PEA.”

Starship consists of a huge first-stage booster called Super Heavy and a 165-foot-tall (50 meters) upper-stage spacecraft known as Starship. SpaceX is developing the system to take people and cargo the moon, Mars and other distant destinations.

The company is gearing up to launch the first-ever Starship orbital test flight, which will lift off from Starbase and send the upper stage on a round-the-world trek that will end with a splashdown off the Hawaiian island of Kauai, if all goes according to plan.

That flight cannot happen with the final PEA still pending as it is, but it’s unclear how much the latest delay will affect SpaceX’s Starship plans. SpaceX founder and CEO Elon Musk said last month that the company likely wouldn’t be ready to launch the orbital flight test until May at the earliest, citing the need to build and integrate the requisite Raptor engines. (Each Starship stack will need 39 Raptors — 33 for Super Heavy and six for the upper-stage spacecraft.)