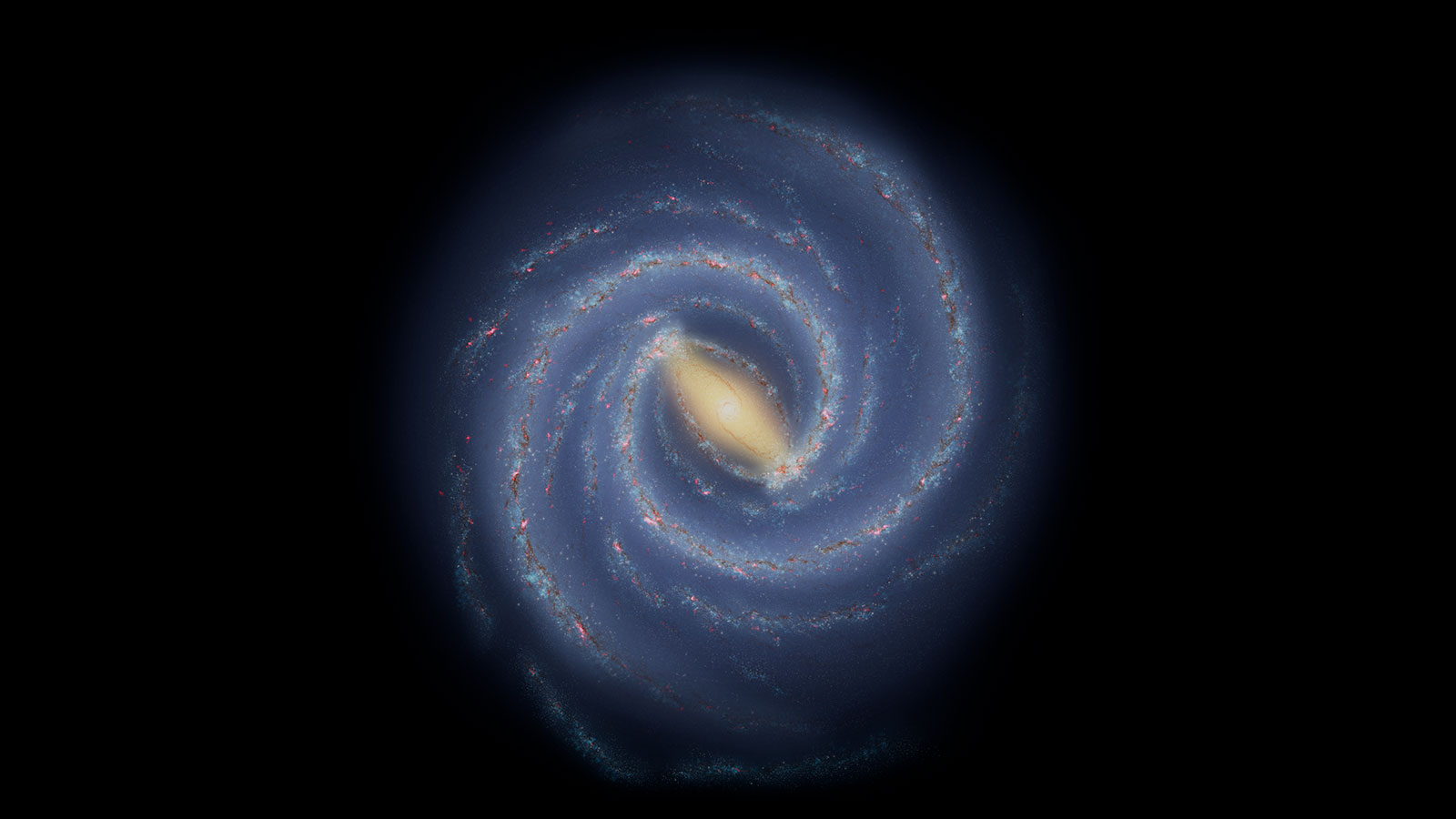 The Milky Way is a gargantuan graveyard. Stars are born, burn out and die, but they don’t just vanish — and the galaxy is haunted by their corpses.

Massive stars in the Milky Way that died billions of years ago went supernova and morphed into two types of objects. With their outer layers blasted away by the force of the explosion, the cores that were left either entered the afterlife as extremely compact neutron stars or collapsed in on themselves and formed black holes. What remains of these ancient stars is known by scientists as the “galactic underworld” that has kept most of its secrets buried in the dark until now.

After virtually rewinding time to see how and when these early stars were born, lived and died, researchers have finally created the first digital map of the galactic underworld. They were able to do so by analyzing observations of dead stars scattered in the galaxy, such as neutron stars and black holes, and figuring out when they were born and how they evolved. What they found was a sprawling necropolis three times the Milky Way’s current height.

Related: Where do black holes lead to?

What took so long to envision the galaxy’s catacombs? The nascent Milky Way, in which these early stars lived, appeared drastically different to the galaxy we see today, so much so that even its spiral arms had not yet fully unfurled. Such unfamiliar territory made it confounding to even guess where to search for hidden black holes and neutron stars, as opposed to younger ones, which are scattered across the Milky Way’s current shape.

Created by astronomer David Sweeney and his colleagues at the University of Sydney,  the new map reveals not only where the bones of these old stars could be hidden, but also that about a third of the remnants lying around have either already been or are on their way to being ejected from the galaxy. Supernovas explode with immense but random amounts of energy that can accelerate dust and gas to millions of miles an hour. Where higher or lower amounts of energy will be generated is almost unpredictable. The research team found it especially difficult to figure out the energy involved in each burst of a supernova. If the star ejects gas and dust in an area where it is releasing more force, it will be sent flying further than neighboring gobs of star stuff.

The research team found that entire neutron stars could have been kicked out of the galaxy. Black holes can also trek through space as rogue black holes, so it is not impossible for them to be flung into the void.

“Now that we know where to look, we’re developing technologies to go hunting for [these objects],” Sweeney said in a statement (opens in new tab). “I’m betting that the ‘galactic underworld’ won’t stay shrouded in mystery for very much longer.”

The research is described in a paper published in Monthly Notices of the Royal Astronomical Society (opens in new tab).