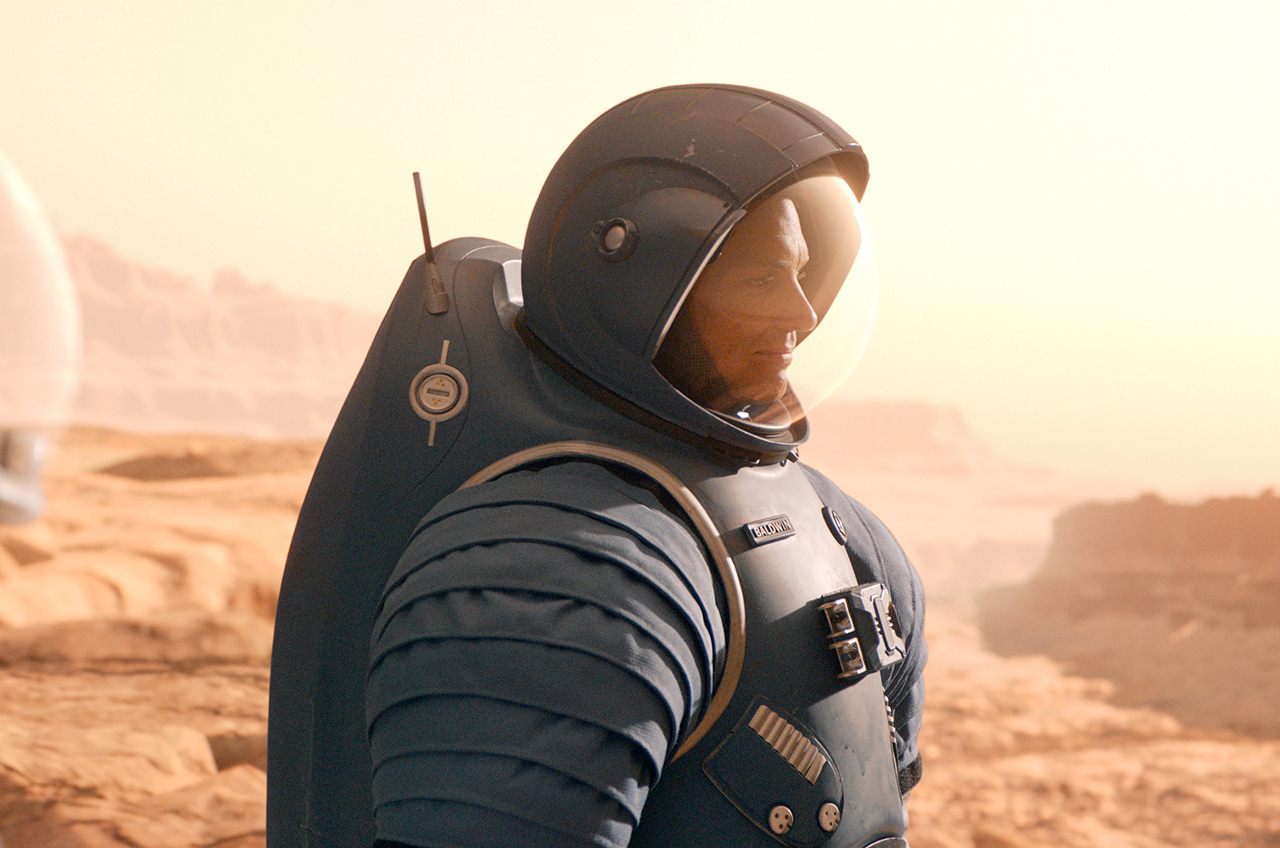 “For All Mankind” has the “go” to launch into its fourth season (opens in new tab).

The renewal was announced during the alternate space history series’ cast and crew panel at San Diego Comic Con on Friday (July 22). The Apple TV+ show is currently seven episodes into its 10-part third season.

The critically-acclaimed “For All Mankind,” created by Ronald D. Moore, Ben Nedivi and Matt Wolpert, explores what might have happened if the Soviet Union beat the United States to landing the first human on the moon (opens in new tab). With the start of each season, the series has skipped ahead a decade, from the 1970s to the 1990s, to show how an ongoing space race might have pushed humanity all the way to Mars, and beyond.

“It’s so refreshing and it’s so exciting to do this show because to follow a man’s life like this, which I get to do, it really becomes the story of a life,” Joel Kinnaman, who plays astronaut Ed Baldwin, told collectSPACE.com in interview. “I’m in the fourth season and we have almost gone through four decades. There are so many twists and turns of a person’s life and the writers just keep surprising me, taking a different route than I would have expected.”

The series is set to begin production on the new season in August.

“I’m about to go shoot the fourth season and it’s pretty damn epic where the show goes,” Kinnaman said.

In the current season, Kinnaman (as Baldwin) leads one of three expeditions to land on Mars (opens in new tab). The Red Planet has become the new front in the space race, not only for the U.S. and Soviet Union, but also an unexpected entrant, a commercial spaceflight company.

“Our characters find themselves going head-to-head as their ambitions for Mars come into conflict and their loyalties are tested, creating a pressure cooker that builds to a climactic conclusion,” an Apple TV+ synopsis describes.

San Diego Comic Con exclusive poster featuring the cast of “For All Mankind” as they appear in the series’ third season. (Image credit: Apple TV+)

If, as expected, the fourth season follows the same format as previous years, then the action will pick up in the 2000s, with space exploration and commercial spaceflight having already surpassed what we have been able to accomplish in our own timeline.

“In large part because of my participation in the project from the beginning, ‘Star Trek’ has been something that has always talked about on the show. It is sort of our North Star: How do you get to the ‘Star Trek’ future?” Moore, who served as a writer and producer on “Star Trek: The Next Generation,” “Star Trek: Deep Space Nine,” and “Star Trek: Voyager,” as well as co-wrote the screenplays for the films “Star Trek Generations” and “Star Trek: First Contact,” said in an interview. “Well, this is how it would happen. Here’s the way to get to an optimistic future like ‘Star Trek.'”

Apple TV+ has not yet released which cast members will return or the premiere date for season four.

« Marvel’s going all in on animation with Spider-Man: Freshman Year and even more X-Men ’97 » Finder’s Crypto Experts Predict Solana Rising to $512 by 2030