Fortnite Chapter 3 Season 3 is now upon us, sporting a new battle pass, some exciting new locations to discover on the map, and some loot pool changes to adapt to. Whether it’s new guns or returning favorites, the loot pool for this season is substantial, so you shouldn’t have a problem finding a gun that suits your needs. Let’s take a look at everything you can find right now.

Epic has added three new weapons for Chapter 3 Season 3. Each of the weapons is from different classes of weapons and is designed to be used at specific ranges, so there should be something fresh for every player to enjoy. Here’s what you need to know about these new armaments.

The new Hammer Assault Rifle packs some serious recoil, but if you can tame it, this extremely potent gun can drop enemies at both long and close-range.

Falling somewhere between an assault rifle and a sniper, the brand new DMR provides a deadly and accurate option for medium-range combat.

With the Drum Shotgun being vaulted for now, the Two-Shot Shotgun is making its debut. True to its name, this shotgun can fire two high-damage bursts that can make quick work of foes at close range.

As with every new season of Fortnite, some weapons will stick around, while others will be vaulted and pulled out for some weekly fun down the line. Here’s everything you need to know about Season 3 Chapter 3’s loot pool.

In addition to the three brand new weapons, a majority of Season 2’s guns are returning this season, too. Fan favorites like the Auto Shotgun and Stinger SMG should keep close-range experts happy, while the return of the Ranger Assault Rifle and Heavy Sniper Rifle are guaranteed to remain deadly options for ranged encounters. And yes, Shockwave Grenades are back, baby! 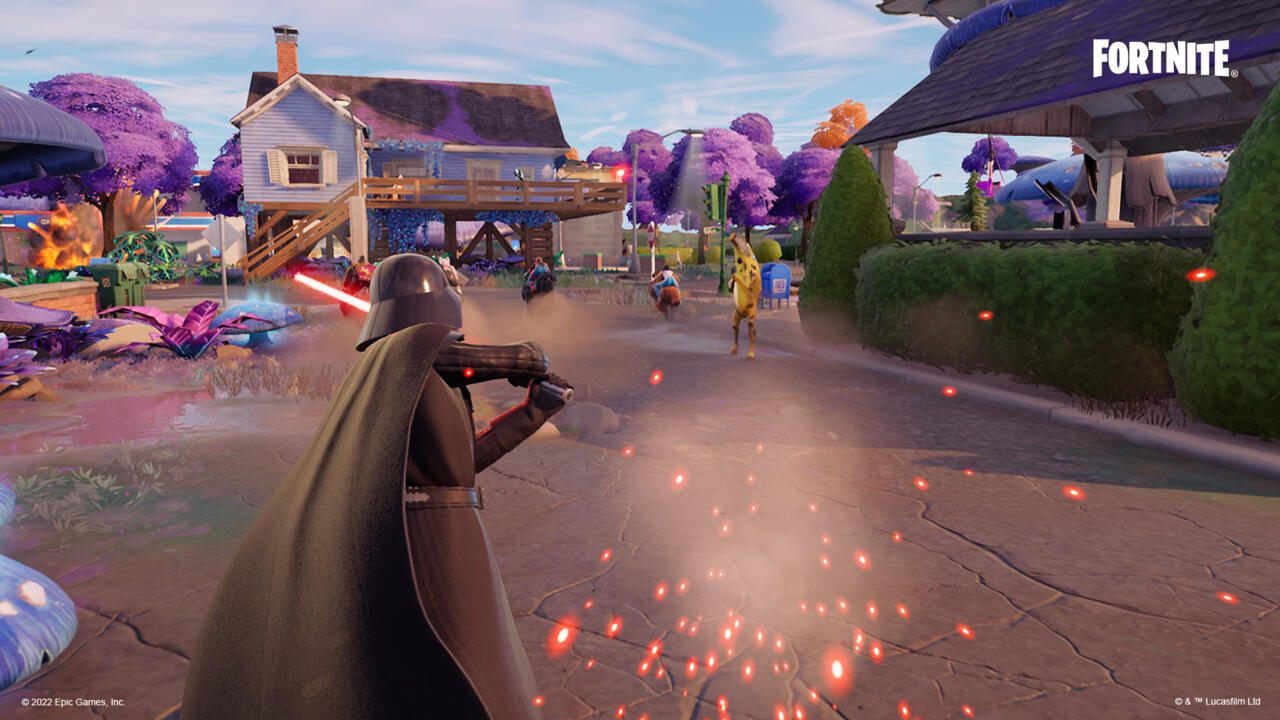 Hints from the trailer suggest Darth Vader’s lightsaber may be found on the island this season.

Despite the return of some popular weapons, a few of Fortnite’s most-used options are being vaulted for now. Most notably, the Drum Shotgun–arguably the game’s most polarizing weapon–will be taken out of Chapter 3’s loot pool. Only time will tell if the new Two-Shot Shotgun will make a solid replacement.

The Heavy Assault Rifle is back this season, giving players access to an AR-class weapon they haven’t seen in a while. We’ll monitor for other unvaulted weapons with the launch of Season 3.

For everything new to the game, visit our Fortnite Chapter 3, Season 3 hub.

« Moon bricks, space sutures and more: Meet the science SpaceX is flying to the space station this week » Venus crossed the sun’s face 10 years ago today. Most people alive will never see the sight again.