Fortnite Vault Keys And Vaults Explained: Where To Find Keys And How To Open Vaults

If you’ve ever come across vaults in Fortnite, you’ve probably noticed they’ve historically required you and some friends to stand still and be scanned in order to access the goodies inside. Well, all of that has changed with the introduction of keys in Fortnite Chapter 3 Season 4, which will now have to be collected before being able to open vaults. The vaults are stacked with much better loot this time around, but they’ll take some searching on your part. Here’s how to get vault keys in Fortnite, and then of course, how to use them, too.

Where to find keys in Fortnite

Fortnite keys are found as randomized loot, which can be good or bad. It means you won’t need to head to specific places and fight over these much sought-after keys, but it also means there’s no surefire way to find them in any round. We found our first key as floor loot near the suddenly barren Reality Tree. In any case, whenever you find a randomized key, you’ll be onto phase two: knowing what to do with it.

Fortnite vaults and how to use keys

As soon as you find a key, your map will update with several lock symbols around the island. These represent the locations of vaults. You can head to any of them, but note the number of keys it’ll require you have. A lock icon with one keyhole means you’ll just need a single key, but some vaults need more than that and are labeled as such on your map. 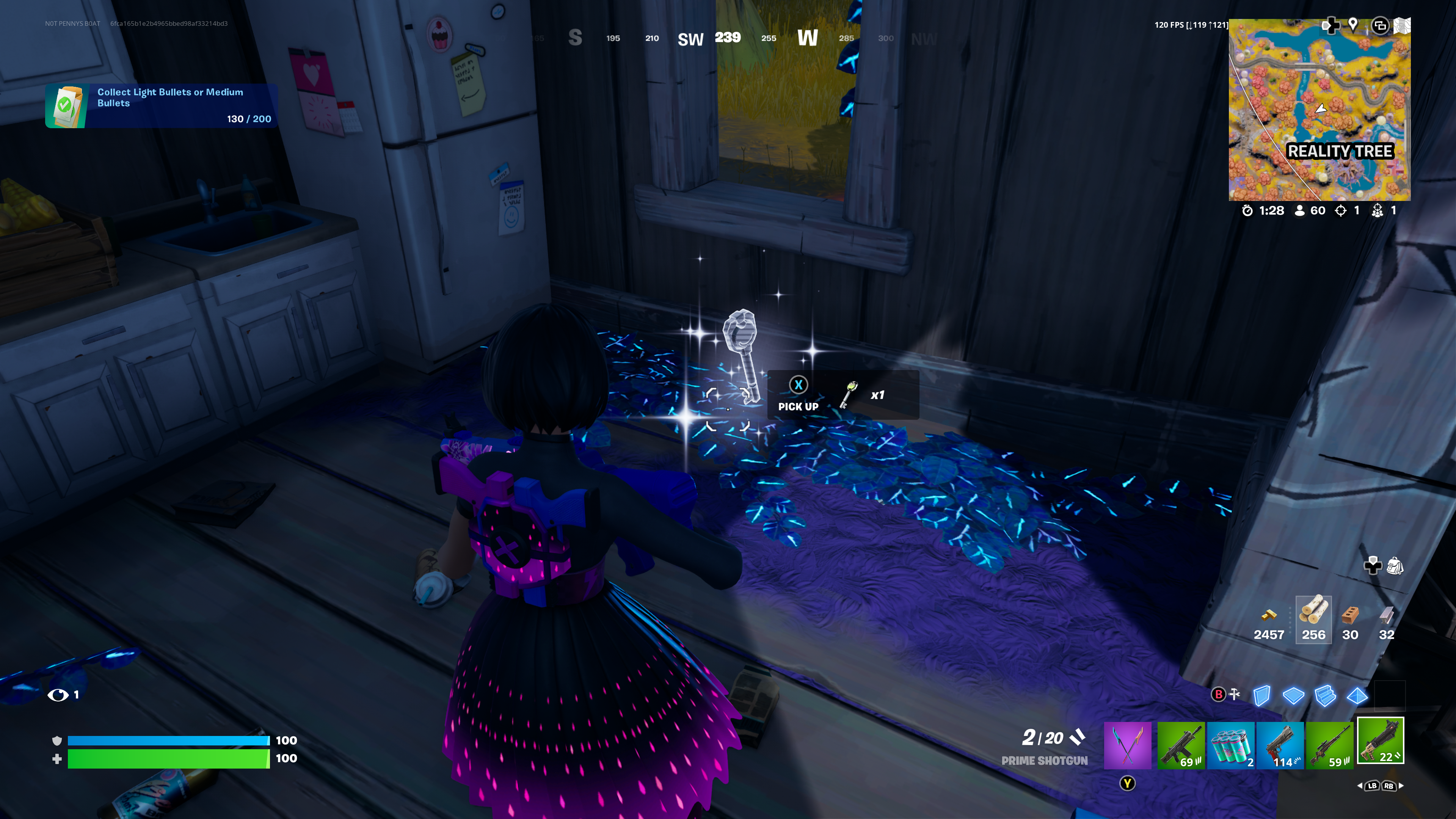 You can’t see vault locations until you have a key in your inventory.

The number of keys you’re holding at any point is listed on the right of the game’s UI, near your inventory. Strangely, right now it seems like using a key puts it back in your inventory after, meaning you could, in theory, run from vault to vault opening several of them with the same key or keys. It’s unclear whether this is intentional or part of season launch bug that’ll be patched soon, but we’ll update once we know more. 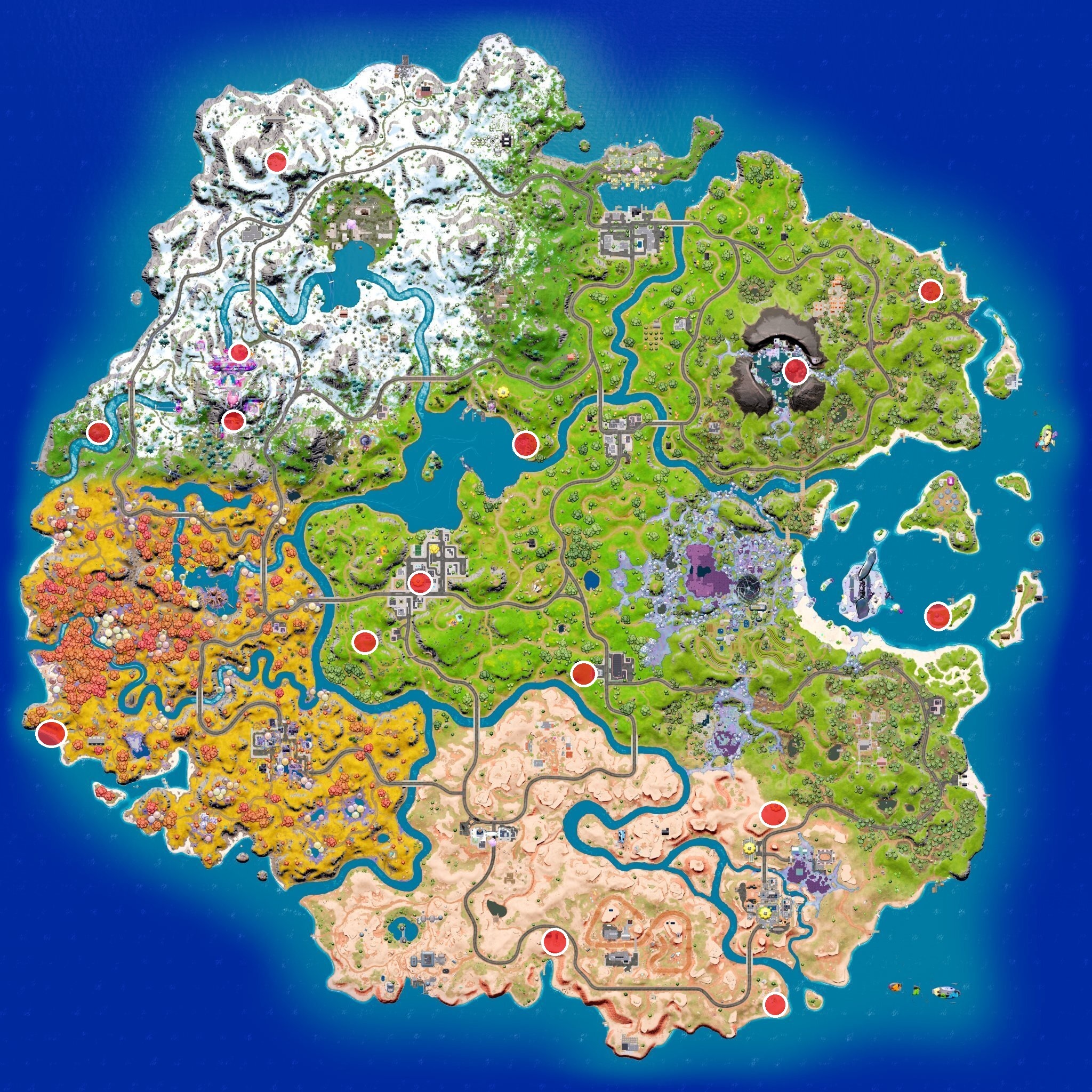 All Fortnite vaults in Chapter 3, Season 4

In either case, the vaults that need multiple keys to unlock have even better loot than the single-key vaults, but even those single-key vaults are full of great stuff. We’ve found three rare chests, a ton of ammo, kegs of Slurp Juice, and more in each of them we’ve opened so far, so these vaults are clearly better than last season’s vaults, which tended to give out a handful of rare-tier loot rather than the legendary stuff they’re now handing out.