The Wordle phenomenon has hit video games trivia with GuessThe.Game. Like Framed or Heardle, it tasks players with identifying a media object with individual hints, which unlock with every guess. After six guesses, you’re out of luck.

GuessThe.Game works similarly to Framed in that it displays progressively obvious visual clues. However, unlike its forebearer, it shows only parts of a frame at first. Later guesses show more distinct and larger parts of different frames, eventually revealing complete images. It also displays facts about the game-in-question after the first image. This starts with the Metacritic score and then proceeds through the original platform, genre, release date, and developer. 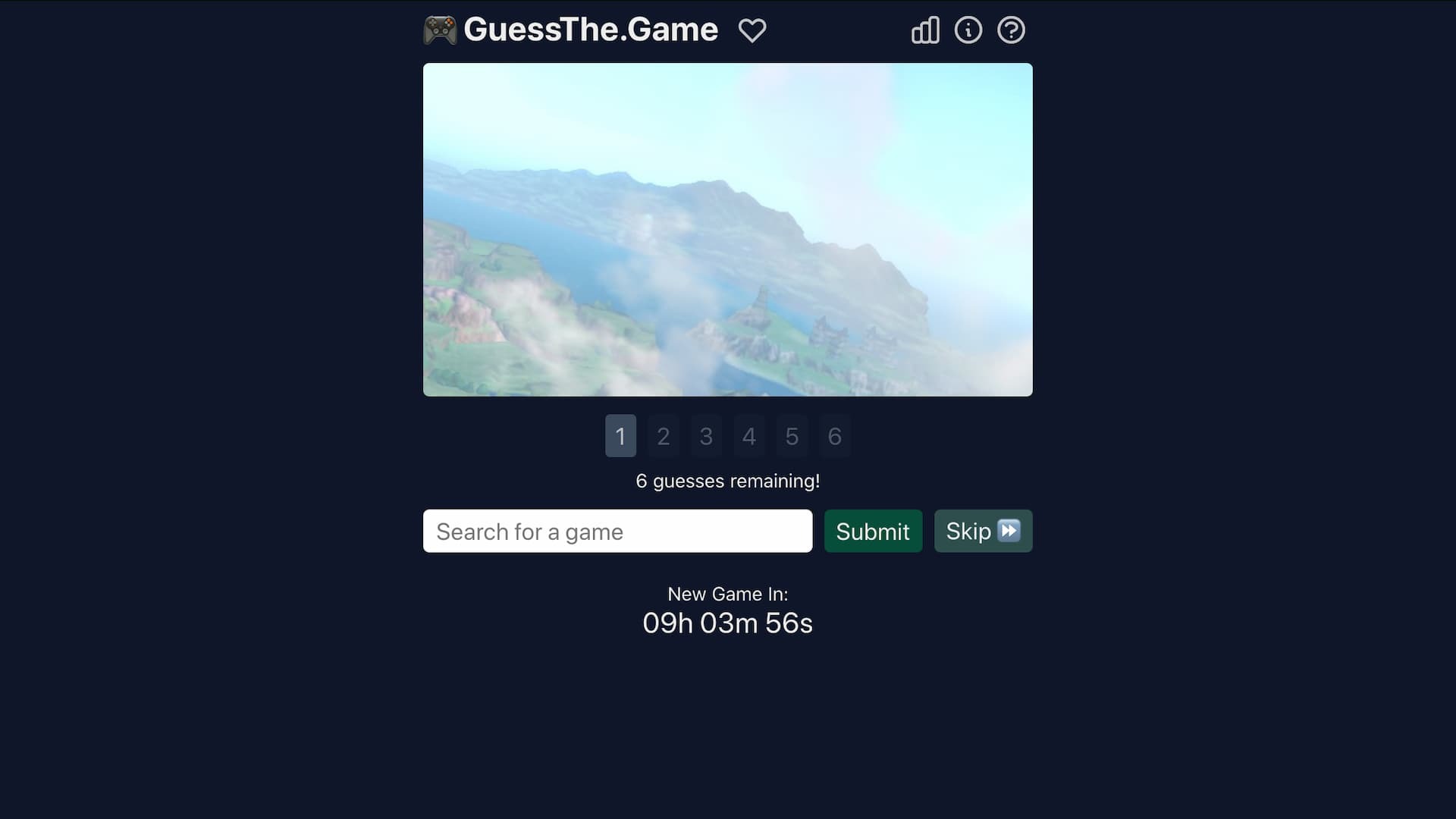 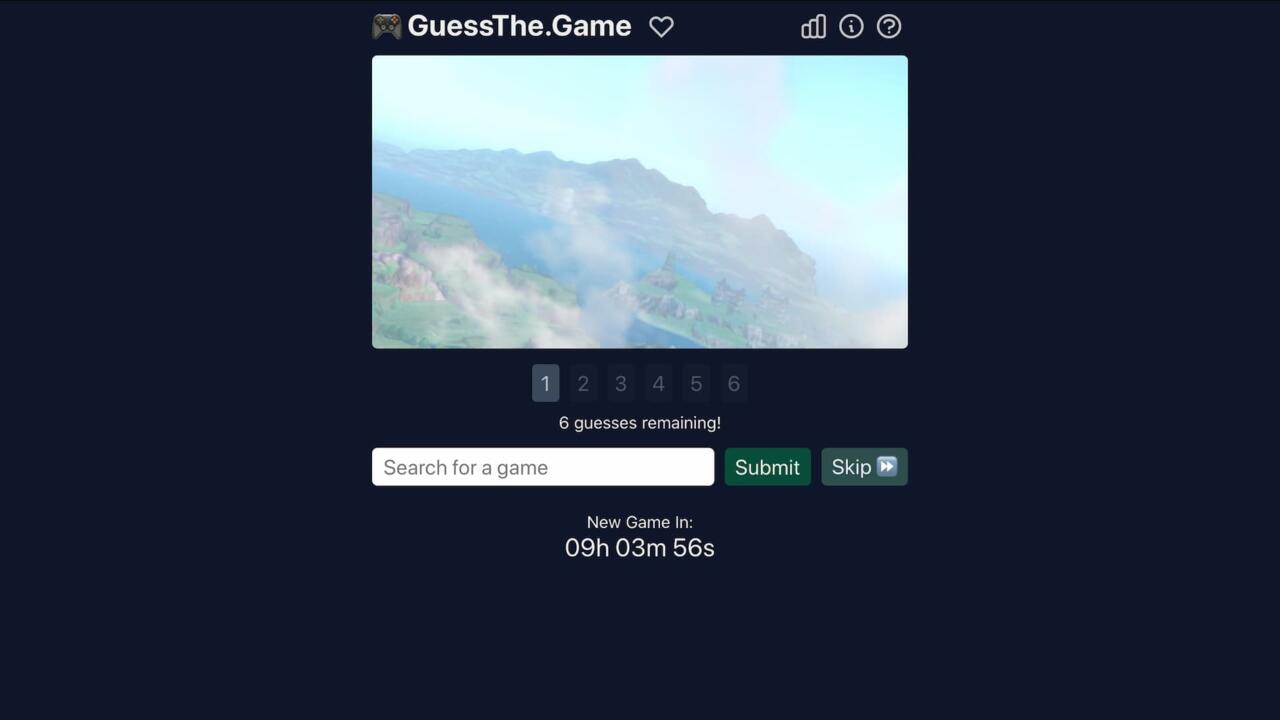 It’s also similar to Framed in that the answer can become very obvious after the fourth image. It’s unlikely that you won’t guess it at all unless you are completely unfamiliar with the game, so skill is shown in figuring it out as early as possible. Thereby, GuessThe.Game is often about identifying small art assets, UI elements, or graphical effects rather than being able to recognize specific characters or big moments.

Similar games have exploded across the internet since Wordle became a massive hit. Games borrowing the basic structure have become cultural heavyweights in their own right. Music guessing game Heardle was recently acquired by Spotify. There’s even a video game version–not owned by Spotify. Wordle itself now has a multitude of training tools and books; it’s even getting a party board game.