How many ice ages has the Earth had, and could humans live through one? 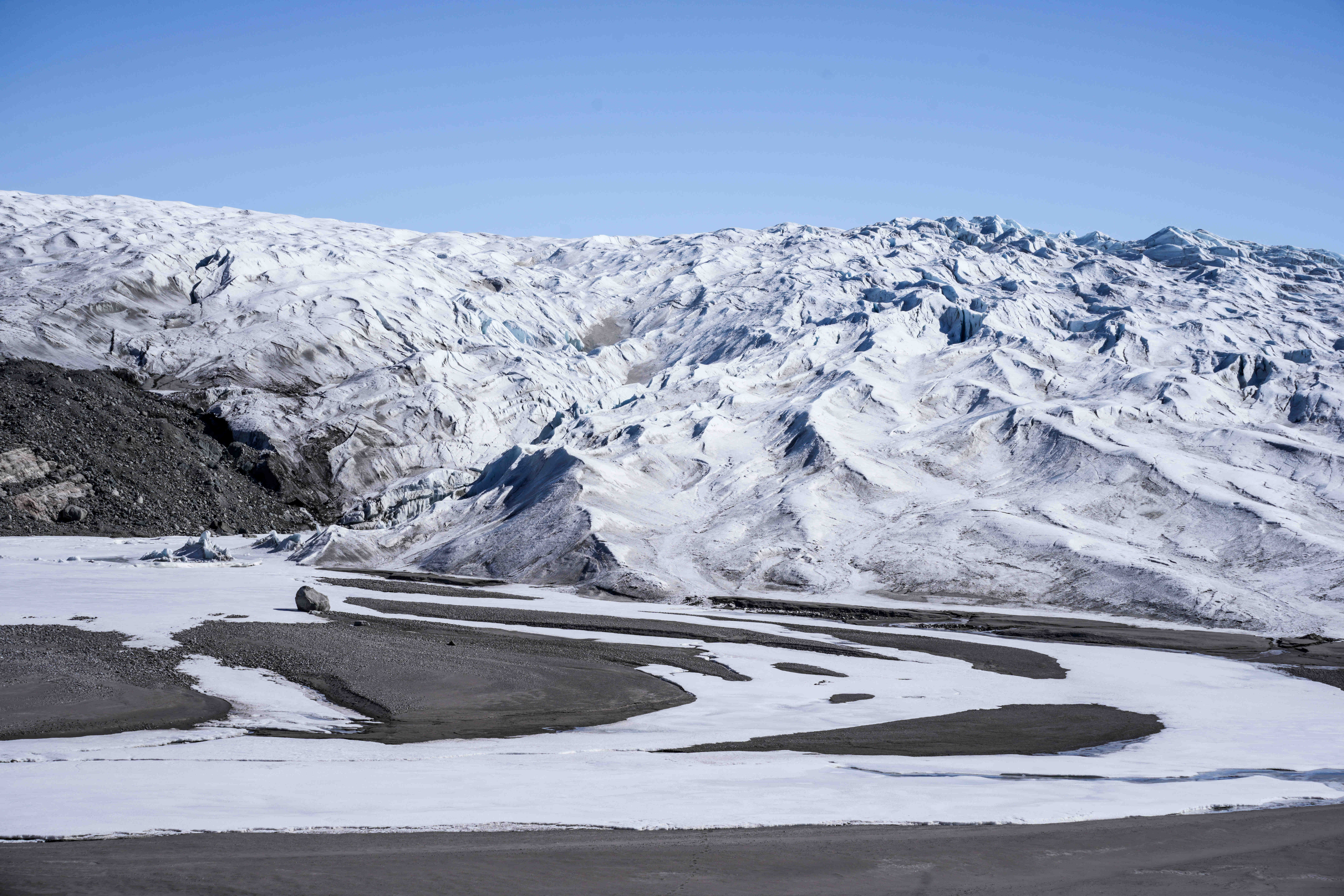 During ice ages, ice sheets like the one in Greenland have covered much of Earth’s surface. (Image credit: Thor Wegner/DeFodi Images via Getty Images)

How many ice ages has the Earth had, and could humans live through one? — Mason C., age 8, Hobbs, New Mexico

First, what is an ice age (opens in new tab)? It’s when the Earth has cold temperatures for a long time — millions to tens of millions of years — that lead to ice sheets and glaciers covering large areas of its surface.

We know that the Earth has had at least five major ice ages (opens in new tab). The first one happened about 2 billion years ago and lasted about 300 million years. The most recent one started about 2.6 million years ago, and in fact, we are still technically in it.

Right now we are in the most recent ice age’s warm interglacial period, which began about 11,000 years ago.

During that time, the planet was much cooler than it is now. At its peak, when ice sheets covered most of North America, the average global temperature was about 46 degrees Fahrenheit (opens in new tab) (8 degrees Celsius). That’s 11 degrees F (6 degrees C) cooler than the global annual average today.

There are different ideas about why these animals went extinct (opens in new tab). One is that humans hunted them into extinction when they came in contact with the megafauna.

Excavating a mastodon skeleton at Burning Tree Golf Course in Heath, Ohio, December 1989. The skeleton, found by workers who were digging a pond, was 90% to 95% complete and more than 11,000 years old. (Image credit: James St. John/Flickr, CC BY)Wait, there were humans during the ice age?!

Yes, people just like us lived through the ice age. Since our species, Homo sapiens, emerged about 300,000 years ago in Africa (opens in new tab), we have spread around the world.

During the ice age, some populations remained in Africa and did not experience the full effects of the cold. Others moved into other parts of the world, including the cold, glacial environments of Europe.

And they weren’t alone. At the beginning of the ice age, there were other species of hominins — a group that includes our immediate ancestors and our closest relatives — throughout Eurasia, like the Neanderthals (opens in new tab) in Europe and the mysterious Denisovans (opens in new tab) in Asia. Both of these groups seem to have gone extinct before the end of the ice age.

There are lots of ideas about how our species survived the ice age when our hominin cousins did not. Some think that it has to do with how adaptable we are, and how we used our social and communication skills and tools (opens in new tab). And it appears that humans didn’t hunker down during the ice age. Instead they moved into new areas.