How to watch the total lunar eclipse of May 2022: Super Blood Moon webcasts 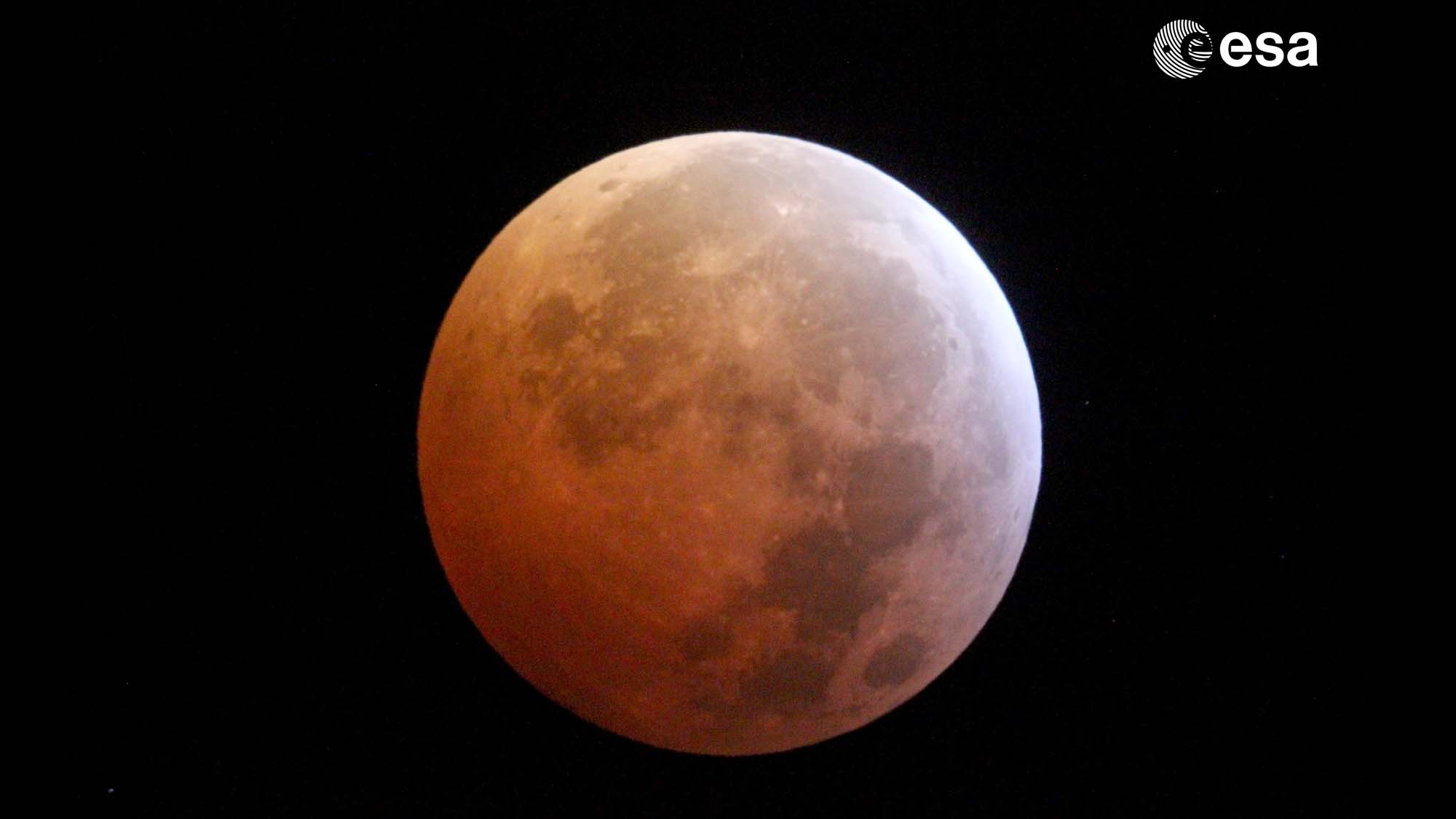 The moon will pass through Earth’s shadow in a total lunar eclipse overnight on May 15 and 16, the first Blood Moon of 2022, but if bad weather ruins your view you’ll have options to watch it live online.

That will give you a chance to watch the full Flower Moon experience a total lunar eclipse as the moon moves into the shadow of the Earth. The eclipse will be visible in total phase from portions of the Americas, Antarctica, Europe, Africa and the east Pacific. A penumbral eclipse (where the edge of Earth’s shadow will fall over the moon) is visible in New Zealand, eastern Europe and the Middle East.

Eclipse scientist Fred Espenak has listed May 15th’s full moon as a so-called supermoon, in which the full moon is at perigee (its closest to Earth of the month), making it a Super Blood Moon eclipse.

Read on to learn the details about the webcasts we’ve found so far, but do know that they are all subject to good weather at their respective observing sites. We’ll add more as they are announced so do check back as the we get closer to the event.

“Join NASA experts to learn about this incredible natural phenomenon, look through telescope views across the world, and hear about plans to return humans to the lunar surface with the Artemis program,” the agency stated in a description. “Have questions? Ask them in our live chat.”

The remotely-operated online telescope astronomy service Slooh will host its own webcast, which you can also see above from YouTube, startsing on May 15 at 9:30 p.m. EDT (May 16 0130 GMT).

“The Online Telescope’s experts will be on hand to explain this spectacular sight from the start of the penumbral phase, through the partial, and then the beautiful total phase that lasts for 1-hour and 19-minutes,” Slooh stated.

While this broadcast is open to everyone, a members-only Star Party is also available on Discord following totality. You can learn how to subscribe to Slooh to join at the Slooh.com website.

The time zone website TimeandDate.com will host its own YouTube broadcast, also available below, will start at 10 p.m. EDT May 15 (0200 GMT May 16). There will be a live chat available during the eclipse.

“Our live coverage is your perfect companion to this eclipse, whether it’s visible from your location or not. Follow the eclipse from start to finish with us right here,” the company stated.

TimeandDate.com has a special Blood Moon May 2022 page for the lunar eclipse, where the site is sharing observing tips and other information.

The famed Griffith Observatory of Los Angeles will host a live lunar eclipse watching party on May 15 in its own webcast of the Blood Moon from the historic observatory.

The online Virtual Telescope Project will host a Total Supermoon Eclipse webcast at 9:15 p.m. EDT (0215 GMT) with views from across the visibility region.

Astrophysicist Gianluca Masi of the Project will host the eclipse from Ceccano, Italy. You’ll be able to follow it live on the Project’s YouTube page or directly from the event broadcast site.

The webcast will include imager and from the following astrophotographers, according to Masi:

Editor’s Note: If you snap an amazing lunar eclipse photo (or your own eclipse webcast) and would like to share it with Space.com’s readers, send your photo(s), comments, and your name and location to [email protected].

« Elden Ring on PlayStation is $10 off at Amazon » Microsoft’s One Outlook has leaked, but people already think it sucks