Imagining early Earth as an exoplanet can help us search for alien life, scientists say 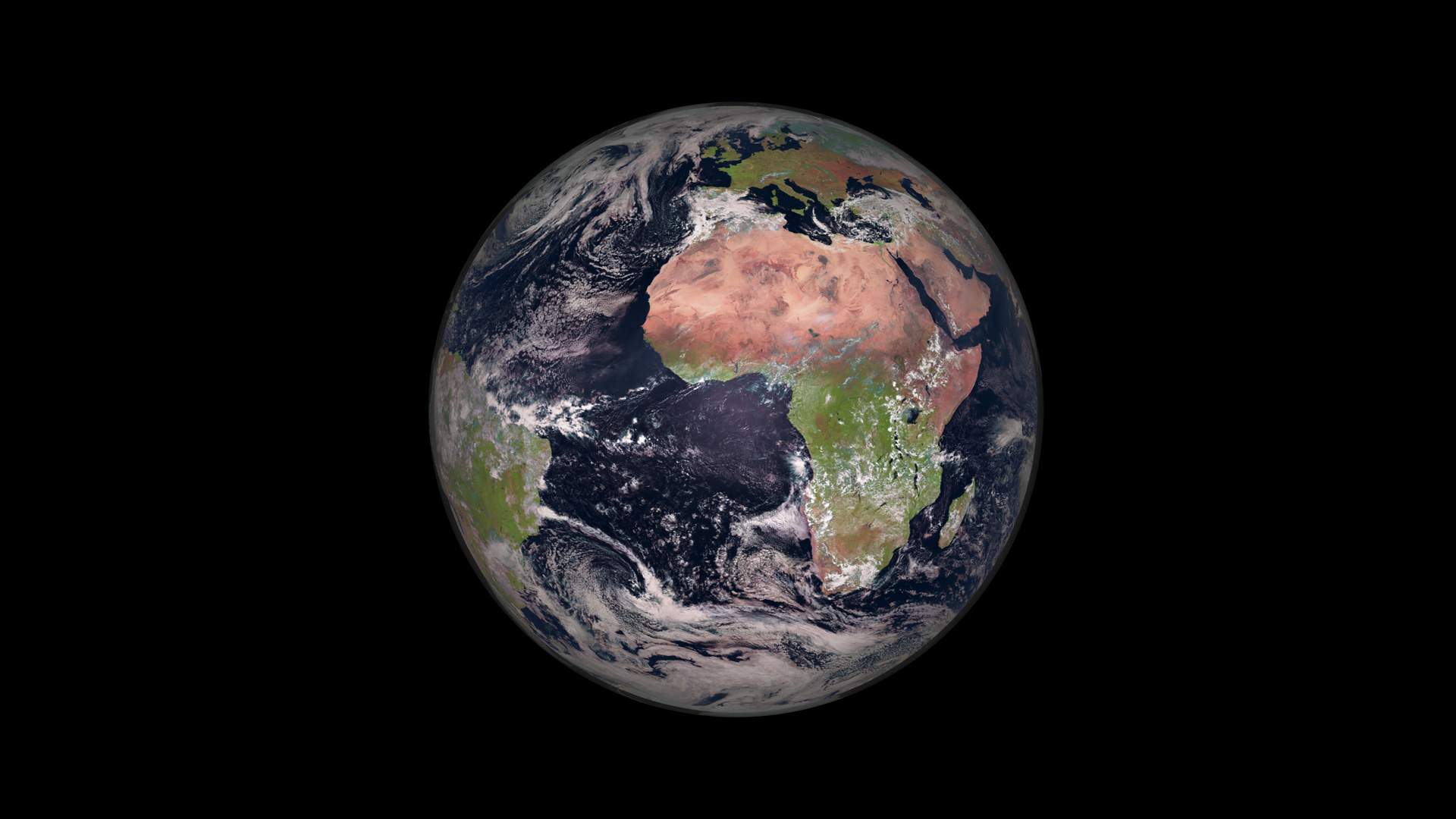 What if we thought of our ancestors as a form of alien life?

Such an exercise might be one of the ways that we can test our assumptions about how habitable conditions arise and are sustained, and perhaps even about how life evolved from simple microbes into something more complex, reporters heard during an online presentation May 18 held by the American Geophysical Union as part of its astrobiology-focused AbSciCon conference.

“The ancient Earth is kind of an exoplanet,” said Aaron Goldman, a biology professor at Oberlin College who studies the emergence of life. He said that comparison works because the early Earth is so different than what we know of today.

Related: Earth’s atmosphere is full of microbes. Could they help us find life on other worlds?

Looking at Earth’s life history, he said, provides an accessible framework to understand how microbes may behave on other planets, although such avenues might not tell us the whole story. But through his research on evolution, Goldman and collaborators are trying to understand scenarios by which life may arise.

Today’s life, he says, is cellular and based on DNA, but neither cells nor DNA were present in the earliest forms of life on Earth. By association, “these were things that had to evolve in early evolutionary history,” he said. “So understanding how and why these characteristics of life evolved on early Earth can inform whether or not we would expect the same things to be present in extraterrestrial organisms.”

Assuming life evolved elsewhere in ways similar to on Earth is only one way scientists approach astrobiology, however. Heather Graham, an organic geochemist at NASA Goddard Space Flight Center in Maryland, focuses on molecules instead.

One methodology by which her group does these studies, she said, is examining molecular complexity and then expanding that to populations (or assemblages) of molecules. “We can say how likely it was that that molecule or that assemblage would have originated from a living system,” Graham said.

It’s a big universe, but how many worlds out there might sustain life?  (Image credit: NASA/JPL-Caltech)

“We’re also doing some work looking at how to employ scaling laws, which we think are very universal to life,” she said. Elemental stoichiometry, which focuses on the balance between different elements, is one possible tool that allows scientists to see how organisms build molecules and in turn learn about metabolism. The technique, she said, may help “divorce ourselves” from assumptions about how life began.

Adrienne Kish, a microbiologist with the National Museum of Natural History in Paris, said we also need to remember how commonly life can arise in places on Earth that are utterly inhospitable for humans. An example is hydrothermal vents deep in the ocean.

“I am in the lab and learning exactly the molecular machinery of what’s the living environment that the human body cannot simply support,” she said. “We’re looking really deeply at the machinery of life at a very basic level, and then trying to imagine now: is this something similar that could have arisen on another planet? What does this tell us about our own planet, and potential for life someplace else?”

Hydrothermal vents, although intolerable to humans, are home to crabs, tubeworms and many other kinds of life. (Image credit: Ralph White via Getty Images)

Betül Kaçar, a biologist at University of Wisconsin-Madison, emphasized that life is innovative and finds “really creative ways to make use of what is in its surroundings.” Kaçar’s lab seeks to create experimental tools to recreate ancient DNA.

“It goes back to thinking about our past of our planet as an altogether alien environment,” Kaçar said, but emphasized our lack of understanding at the molecular level impedes us.

“We like to think of ourselves as molecular time travelers. We resurrect ancient DNA inside modern organisms, to reprogram modern bugs to behave like they did once in the past. So we really want to understand this dance between life itself and the environment.”

Being a biologist, Kaçar said, is a vocation where you can study life across the universe. “Astrobiologists are going to change that,” she said of the field of biology. “And that makes our job a really, very special one.”