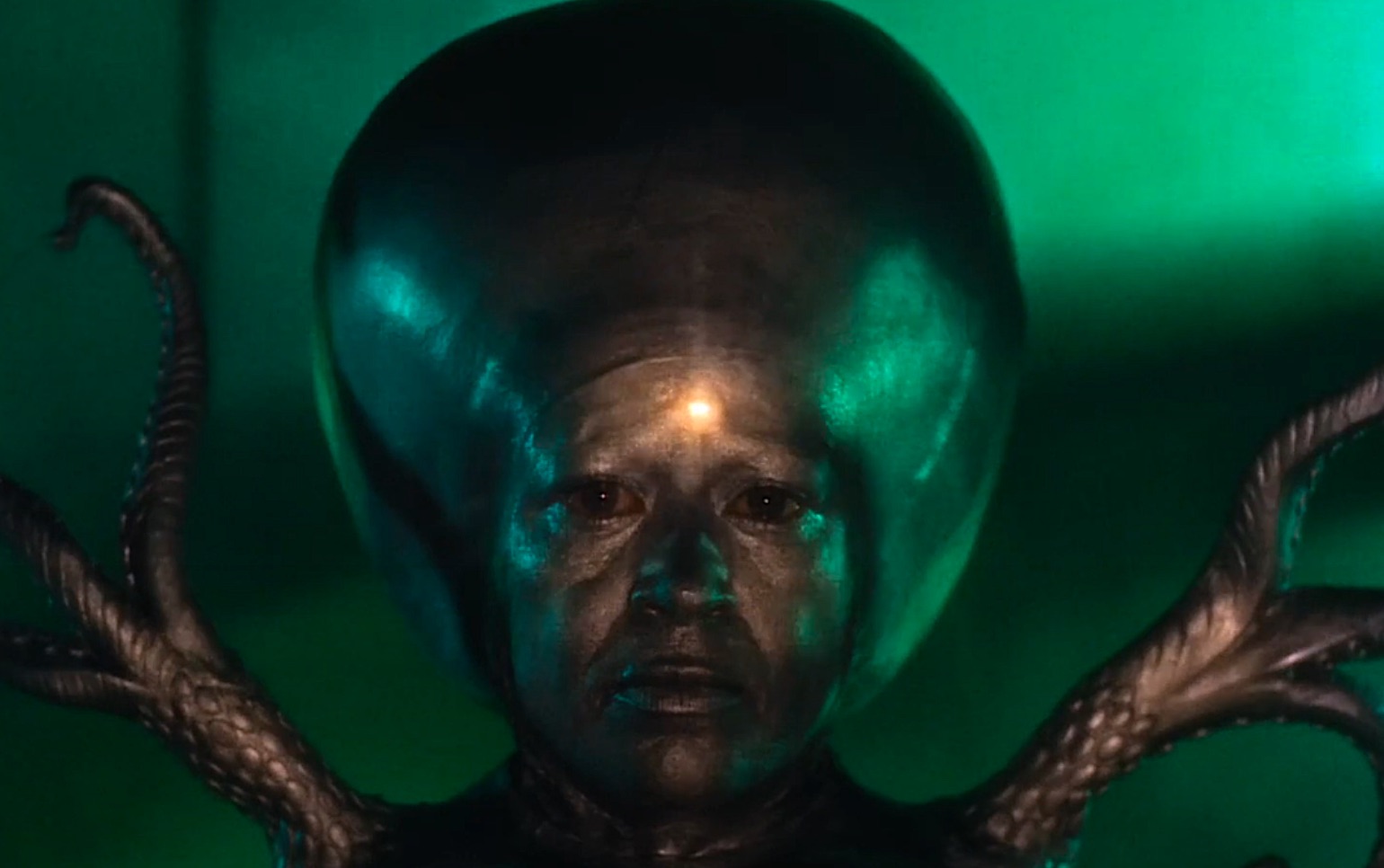 Ever since those menacing Martian tripods marched across London in H.G. Wells’ 1898 iconic sci-fi novel, “War of the Worlds,” the Red Planet has always held an air of mystery for Earthlings.

Hollywood has explored Mars dozens of times but never so strangely as in director William Cameron Menzies’ 1953 feature, “Invaders from Mars,” which celebrates its upcoming 70th anniversary with Ignite Films’ sparkling new restoration for a home video invasion on Blu-ray and 4K UHD.

“I’m excited for audiences, old and new, to finally be able to watch this masterpiece of both film and restoration on Blu-ray and 4K UHD!,” said Ignite Films Director Jan Willem Bosman Jansen in the press release. “We have taken great care to cover as many aspects of the movie in our bonus materials and design to bring it back to life for as wide an audience as possible. The work we have done is also a homage to the overall genius of William Cameron Menzies, and I cannot speak for him of course, but I think he would be thrilled with how his movie looks today.”

The dreamlike “Invaders From Mars” starred Jimmy Hunt as David MacLean, a young child who witnesses a flying saucer landing behind his family home and the mind-controlling influence these alien creatures inflict upon his parents and local townsfolk. Told via a unique child’s point-of-view and employing stylized sets and extreme camera angles, the movie reflected the country’s growing anxieties of Cold War paranoia and was one of the first sci-fi films shot in full blazing color.

“‘Invaders’ was an odd duck given its printmaking technique of “SuperCINEcolor,” MacQueen tells Space.com. “The previous print owner, Richard Rosenfeld, had loaned intermediate materials to a licensee that were never returned. The non-standard original camera negative was discovered in a Los Angeles stock library, so there was an opportunity to properly restore the film.

“It is the one major science-fiction classic of the 1950s most in need of attention. Imbued with the artistry of William Cameron Menzies and his penchant for design and perspective, it was a touchstone for a generation. It tapped into so many childhood insecurities, telling its story from the point-of-view of a child. Ultimately it embraces the world view of John Steinbeck that a boy becomes a man when a man is needed.”

MacQueen and his restoration team only had sixty minutes of original negative to work on, and an entire reel, all the opticals and original ending missing, which required them to use damaged prints and have the footage digitally replaced.

“Scenes burned into my memory are the close-up of ‘Bad Mother’ Hillary Brooke, dressed all in black with one eyebrow darting up while she offers false comfort to her son; the surrogate ‘Good Mother’ figure, Helena Carter, sleeping peacefully and resting her hand on her forehead to protect her brain as the Martian probe weaves toward her neck; and the sandpits that pull the humans into their vortices to the accompaniment of a dissonant acapella choir.

“The ultimate reward was returning the film to its proper place in the pantheon,” MacQueen adds. “Nothing was more gratifying than to have Jimmy Hunt, the star, tell us that the film looked better now than when it was new.”

The new restored Blu-Ray and 4K UHD versions of “Invaders From Mars” can be purchased directly through the Ignite Films (opens in new tab) official site.