Is DOGE really worth the hype even after Musk’s Twitter buyout? 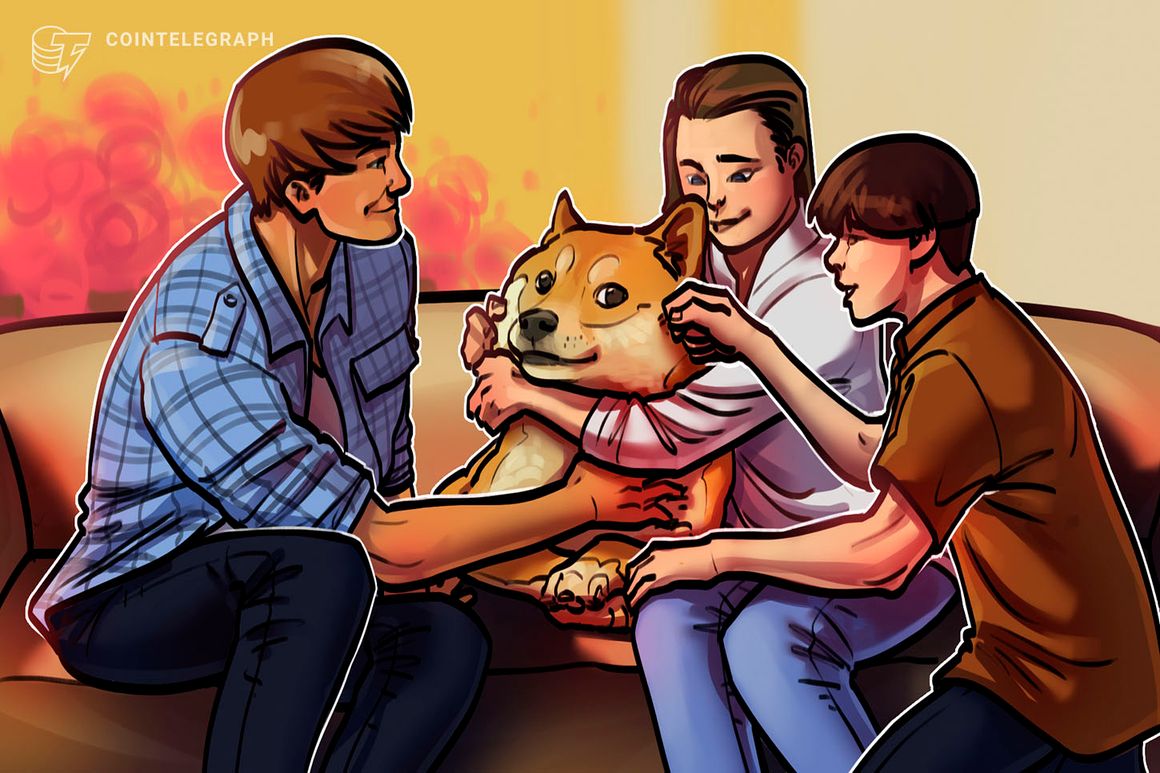 2022 continues to be a year of surprises, with one of the biggest so far being Elon Musk’s decision to acquire social media juggernaut Twitter for a whopping $44 billion. While the takeover has set into motion a whole host of debates — particularly those pertaining to Big Tech censorship — it has also called into question the future of Dogecoin (DOGE), a digital currency of which the billionaire has been a big proponent over the last couple of years.

To put things into perspective, just hours before Musk tweeted that “the bird is freed” on Oct. 27, the price of DOGE was hovering around $0.07. However, by Nov. 1, it had surged to $0.16, bringing the total market capitalization of the so-called memecoin to a sizable $21 billion. And while DOGE is currently trading close to $0.08, its 30-day profit ratio is greater than 40%.

It is also worth noting that every time Musk has tweeted in support of the digital asset, its value has skyrocketed quite dramatically. For example, throughout 2021, he continued to refer to DOGE as the “people’s crypto,” a message that sent the currency’s value flying by a whopping 4,000% over the course of the year.

A bleak future for DOGE?

To get a better idea of whether Musk’s Twitter takeover and constant support of DOGE stand to make an indelible mark on the digital currency’s financial future, Cointelegraph reached out to Lior Yaffe, co-founder of Switzerland-based blockchain software company Jelurida. Yaffe does not have too much faith in Dogecoin, judging from the poor decision-making displayed by Musk so far, adding:

“From paying too much for Twitter to causing companywide mayhem by firing many good employees and making terrible management decisions such as the blue check episode, I’m not optimistic about either Twitter or Dogecoin.”

Furthermore, he claimed he would be surprised if Musk can bring any real use cases to Dogecoin, noting that even if Musk intends to somehow integrate Twitter with crypto payments — which is a very difficult task — he doubts they will be able to achieve such a dream in the near future. “Even if they do manage to build a payment system around Twitter, there are much better blockchain solutions than Dogecoin to choose from with regards to security, privacy, smart contracts and scaling,” he stated.

Henry Liu, CEO of cryptocurrency exchange BTSE, told Cointelegraph that after taking into consideration the current macroeconomic environment, he foresees the price of DOGE continuing to remain highly volatile, much in line with the crypto market.

“We expect DOGE to stay speculative in the short run, and there should be reduced liquidity and trading volumes across various platforms. If DOGE can be given new utility regarding its collaboration with Twitter, we may foresee a spike driven by social media communities,” he said.

Not everyone is so skeptical

Nikita Zuborev, chief analyst for cryptocurrency exchange BestChange, told Cointelegraph that while one cannot discount the fact that the growth of meme tokens often happens suddenly and unreasonably, Musk’s recent acquisition of Twitter could potentially boost DOGE’s price, mainly because one cannot rule out the possibility of the asset being integrated into the firm’s social network ecosystem in the future. He added:

“If that happens, then the previously useless memecoin will turn into the platform’s central control token of sorts, reaching a massive audience in the process. Such a transformation will be able to bring the coin several use cases, something that many investors are betting on.”

To further strengthen his argument, Zuborev pointed to the upcoming launch of the SpaceX-backed Doge-1 lunar satellite, which is directly related to the brand of the coin. “These kinds of moves stand to provoke high demand in DOGE’s market and price growth,” he claimed.

That being said, he did concede that as long as the asset’s primary selling point remains rooted in its meme-centric outlook, it would only be wise to add the currency to one’s portfolio just to diversify it. However, as a standalone investment, he does not give much merit to DOGE.

“Besides Dogecoin, Musk has repeatedly spoken quite positively about Bitcoin as well, a crypto that is far more stable and can be integrated into Twitter’s ecosystem easily. One can consider it as an alternative to DOGE, especially to capitalize on Musk’s continued market manipulations,” he said.

DOGE’s utility is still minimal, and that’s a fact

Thanks to Musk’s affinity for Dogecoin and his recent takeover of Twitter, it stands to reason that speculation regarding the asset’s price will run amok, at least for some more time. That being said, the fact remains that Dogecoin as a crypto project is still quite limited in its operational utility, a sentiment echoed by Daniel Elsawey, co-founder and CEO of decentralized exchange TideFi.

Taking a more holistic view of the matter, he told Cointelegraph that cryptocurrencies in the digital asset space today fall into two distinct categories: those with smart contract capabilities and those without. In his opinion, the market as a whole is moving toward the tokenization of items in our day-to-day lives, and this is what stands to tip the adoption curve of digital assets toward one side or the other. He added:

“Given that DOGE cannot directly interact with smart contracts as part of its original design, I would say that unless it’s specifically used as an option for payment, the use cases associated will continue to remain speculative.”

Lastly, given that the crypto industry is still in its relative infancy, it continues to remain heavily dependent on Bitcoin (BTC), tracing its price movements quite heavily. Moreover, volatility continues to pervade the market due to the recent downfall of crypto exchange FTX, something that will have a direct effect on the price of most cryptocurrencies in the near to mid-term. “Dogecoin is no different in this respect. There is still a lot of uncertainty surrounding the asset,” Elsawey concluded.

As we head into a future driven by a high degree of economic turbulence — across a myriad of financial sectors — it will be interesting to see how the future of Dogecoin plays out moving forward, especially as projects with limited use cases continue to be wiped out from the market seemingly with each passing day.