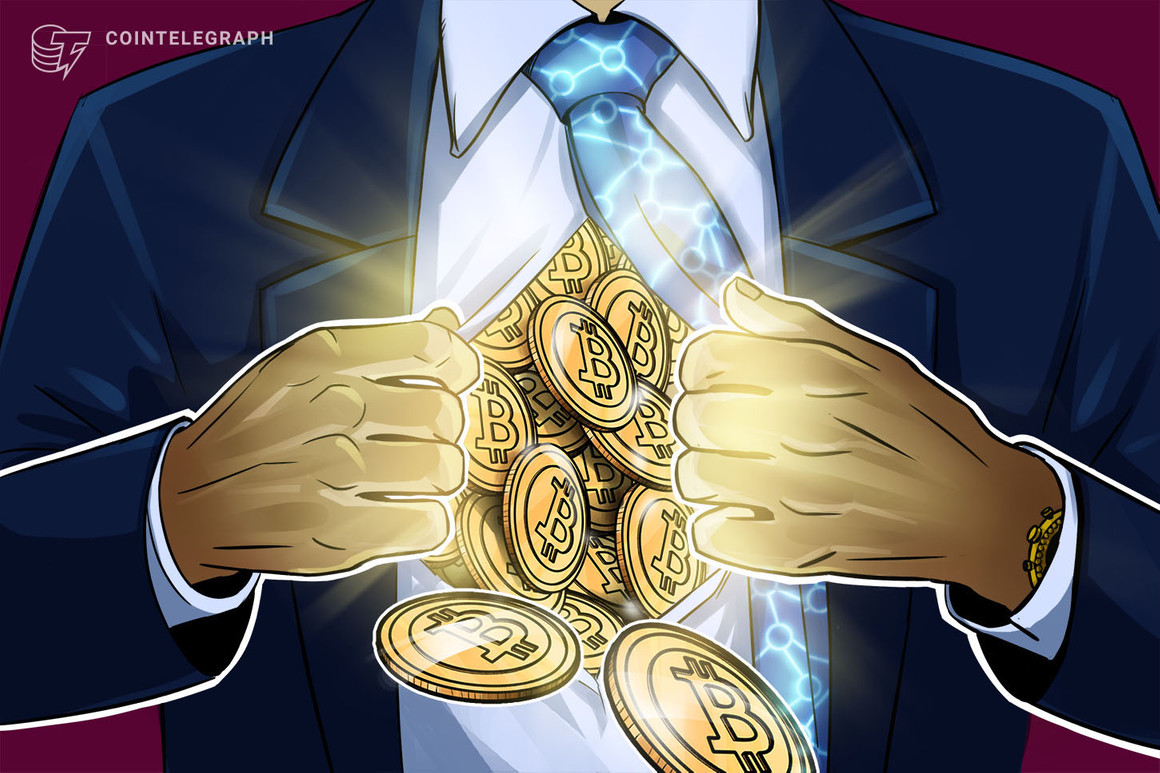 Bitcoin (BTC) mining company Marathon Digital Holdings is now understood to be the second-largest holder of Bitcoin in the world among publicly-listed companies.

The company reported its third-quarter earnings on Nov. 8, noting that it added 616 Bitcoin to its holdings in the quarter, while another 615 Bitcoin was added in the month of October alone — the most productive month in the company’s history.

.@fgthiel: “We have sequentially improved our bitcoin production, from 72 bitcoin in July, to 184 in August, then to 360 in September, and then to a record 615 in October. October was the most productive month in our Company’s history…” pic.twitter.com/wsfv0XOIuV

“The consistent improvement in our Bitcoin production is the direct result of increasing our hash rates by bringing more Bitcoin servers online and improving those servers,” said Thiel during the conference call.

The Marathon Digital CEO also confirmed that to date, the company still has not sold any of its Bitcoin, and will continue to take that position unless deemed “necessary to cover operating expenses or other expenses.”

This differs from other major miners such as Argo, Bitfarms, Core Scientific, and Riot Blockchain, all of whom had reported selling coins in order to pay the bills.

Thiel also used the call to make mention the “battle” between Binance CEO Changpeng Zhao and Sam Bankman-Fried — which he says is causing “turmoil” for the price of Bitcoin but said it would likely come back to a range of around $18,000 to $20,000, which they “feel very comfortable” in.

The Bitcoin miner’s earnings however took a beating in the third quarter, with its net loss nearly tripling compared to the prior year, reaching $75.4 million, while revenue fell 75.5% year-on-year to $12.7 billion.

$MARA‘s Q3 22 financial results are out:

Both metrics failed to meet analysts’ expectations as the miner’s exit from its Montana facility and falling Bitcoin prices led to lower BTC production in the quarter.

Thiel called the third quarter a period of “transition and rebuilding” after its exit from Hardin and it begins out capabilities in new locations, including the King Mountain wind farm in Texas.

The firm’s total revenue declined 28.5% in the third quarter while its net loss widened 139.2% due to “significant curtailment activities” relating to its activities in Texas, and a significant decrease in the market price of Bitcoin compared to a year ago.