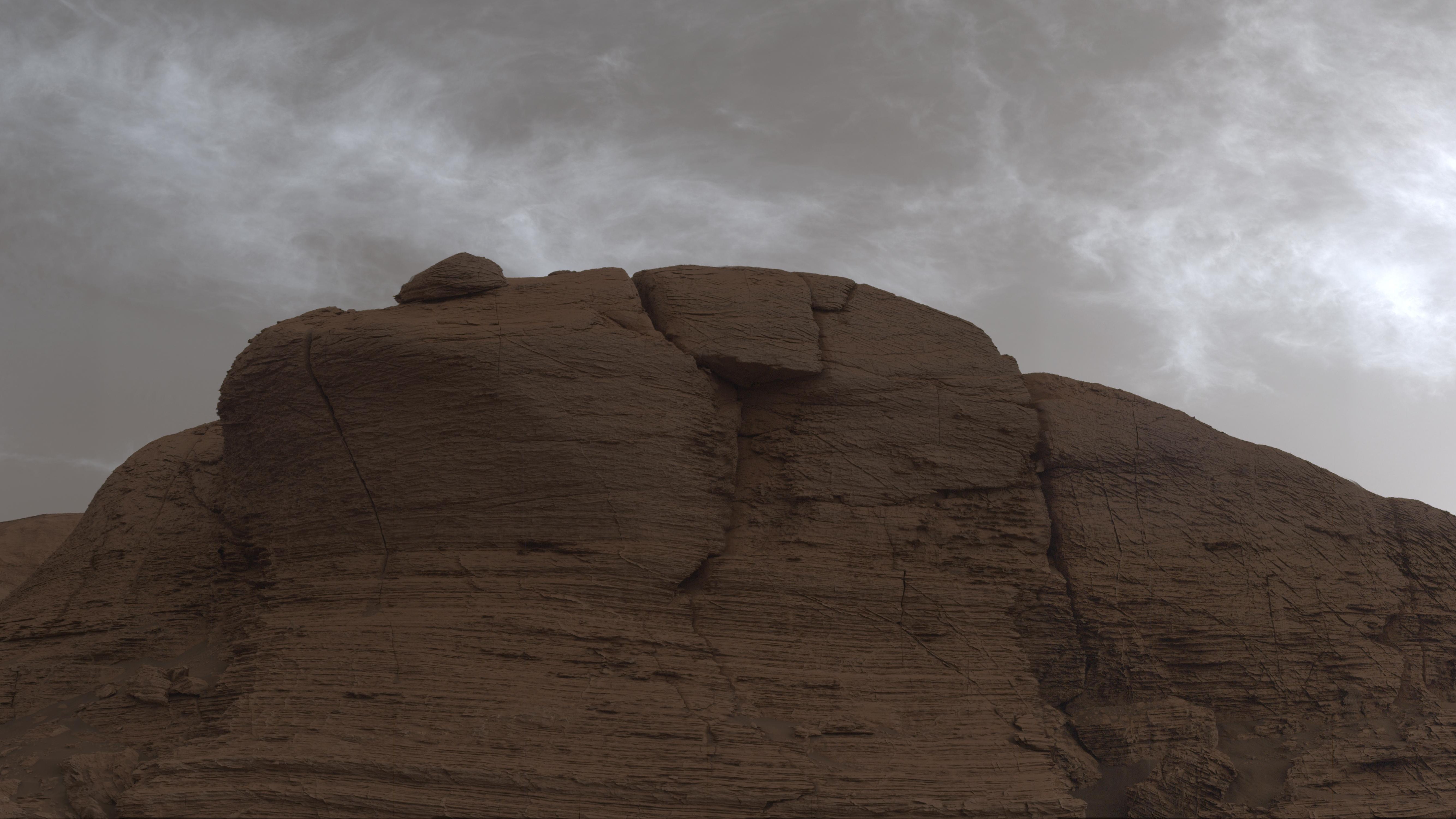 Fogs, plumes and other types of Red-Planet clouds are getting the crowdsourcing treatment.

You can help NASA scientists do cloudspotting on Mars for free using the Zooniverse platform. Sign up for the project here at Zooniverse (opens in new tab). The project, dubbed Cloudspotting on Mars, will invite people to look through 16 years of photos collected by NASA’s Mars Reconnaissance Orbiter (MRO), which has operated at the Red Planet since 2006.

“The information may help researchers figure out why the planet’s atmosphere is just 1% as dense as Earth’s, even though ample evidence suggests the planet used to have a much thicker atmosphere,” officials at NASA’s Jet Propulsion Laboratory (JPL) in California wrote in a statement (opens in new tab) released Tuesday (June 28).

In the MRO infrared images, which were taken by the Mars Climate Sounder instrument, clouds appear as arches. But until now, scientists have had to pore through the images themselves looking for these features.

“The team needs help sifting through that data on Zooniverse, marking the arches so that the scientists can more efficiently study where in the atmosphere they occur,” JPL officials wrote.

A cloud forms an arch in an infrared photo of Mars taken by the Mars Reconnaissance Orbiter. (Image credit: NASA/JPL-Caltech)

While Earth and Mars share some cloud similarities (the two worlds have water-ice rich clouds), the Red Planet also has clouds made up of carbon dioxide or dry ice. Examining clouds of all sorts will help scientists sort out the structure of the middle atmosphere of Mars, which is roughly 30 to 50 miles (50 to 80 km) above the planet.

“We want to learn what triggers the formation of clouds — especially water ice clouds, which could teach us how high water vapor gets in the atmosphere — and during which seasons,” Marek Slipski, a JPL postdoctoral researcher, said in the statement.

The project could also feed into long-term climatic studies to better learn about why Mars lost its atmosphere, which might be due to atmospheric erosion over the eons.

“One theory suggests different mechanisms could be lofting water high into the atmosphere, where solar radiation breaks those water molecules down into hydrogen and oxygen,” JPL officials wrote.

The resulting hydrogen is so light that solar radiation could easily push it into space. In addition to the MRO work, another NASA mission called MAVEN (Mars Atmosphere and Volatile Evolution) is analyzing the phenomenon as well.