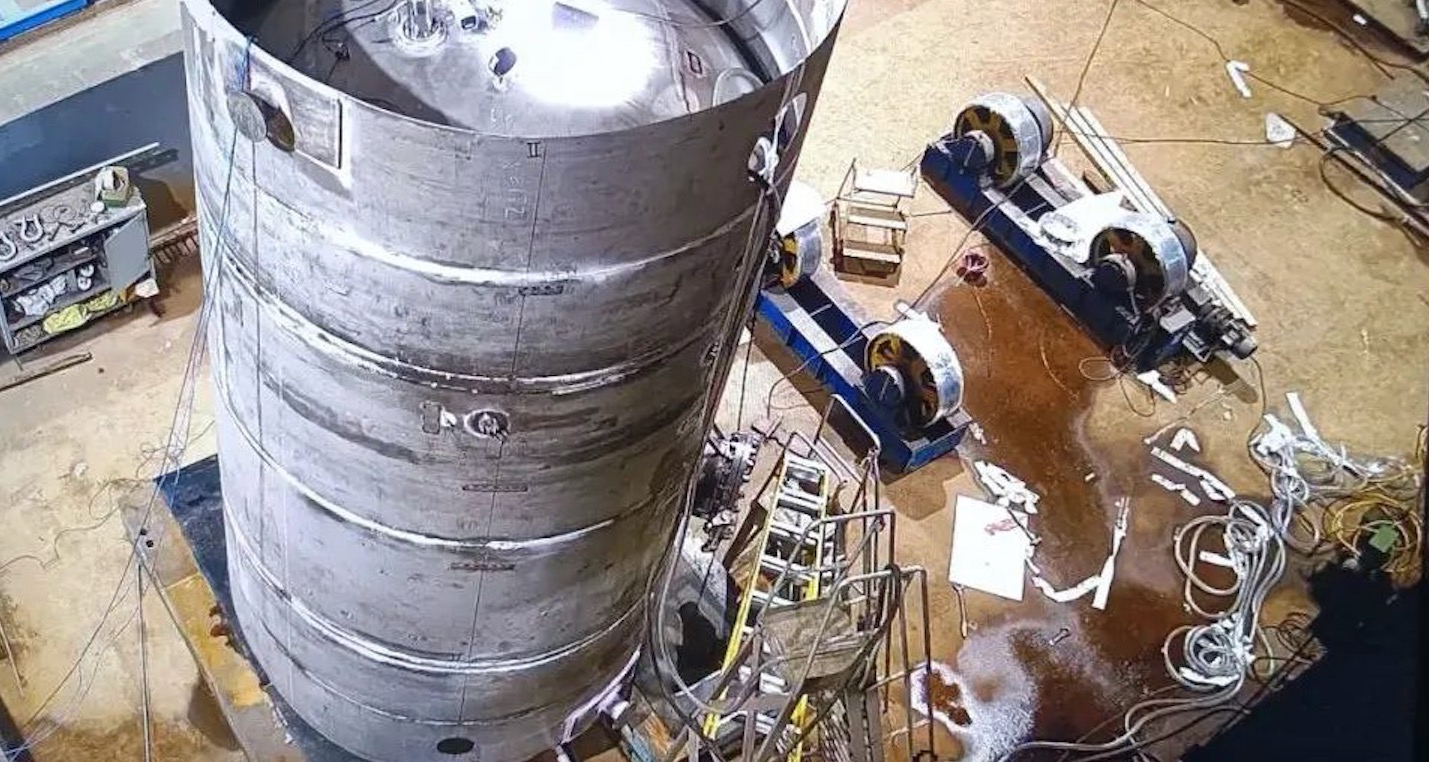 Beijing-based Space Epoch completed an angel round of funding of an undisclosed amount in August, with the ultimate aim of building and launching stainless steel rockets. And those rockets will be powered by engines that burn a mix of methane and liquid oxygen propellants, just like Starship‘s Raptors.

The new Chinese vehicle will therefore be much smaller and less powerful than SpaceX‘s Starship — which, when fully stacked, stands 394 feet (120 m) tall and will be able to send 110 tons (100 metric tons) into low Earth orbit — but is still a very ambitious and challenging endeavor.

Space Epoch has already made 3.0- and 4.0-meter-diameter (9.8 and 13.1 feet), thin-walled stainless steel propellant tanks for the rocket. This progress, the company says, also lays the groundwork for using stainless steel for building entire rockets.

The next steps will involve testing the tanks along with rocket engines. It is understood that the company is buying methane engines from another Chinese startup, engine maker Jiuzhou Yunjian (opens in new tab), meaning Space Epoch does not have to develop its own engines.

China already has a number of launch startups, which have been emerging since a 2014 government policy shift opening the space sector to private capital. These include Landspace, iSpace, Galactic Energy, Orienspace, Deep Blue Aerospace (opens in new tab), Space Pioneer (opens in new tab), Space Transportation and Linkspace. There are also Expace, CAS Space and China Rocket, which are spinoffs from giant state-owned firms.

Space Epoch is not only one of the newest of these companies but is also attempting something very ambitious, meaning it could be a while before we see any orbital launches from the company.