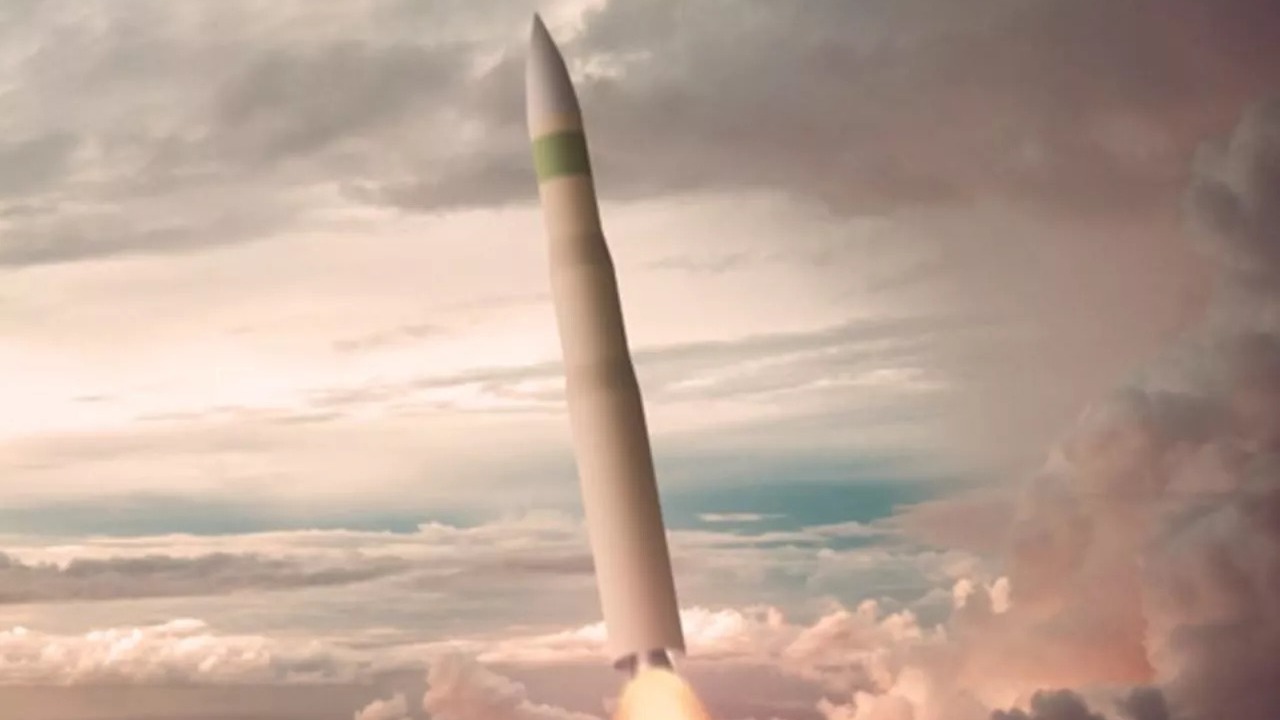 The explosion occurred about 11 seconds after liftoff, which took place at 2:01 a.m. EDT (0601 GMT; 11:01 p.m. local California time on July 6), according to a short press release (opens in new tab) issued by Vandenberg officials.

No injuries were reported, and “the debris was contained to the immediate vicinity of the launch pad,” the release stated, adding that an investigative review board will determine the cause.

“We always have emergency response teams on standby prior to every launch,” Col. Kris Barcomb, Space Launch Delta 30 vice commander and the decision authority for this launch, added in the statement. “Safety is our priority at all times.”

Related: What is the U.S. Space Force?

A threat-representative ICBM target launches from the Ronald Reagan Ballistic Missile Defense Test Site on Kwajalein Atoll in the Republic of the Marshall Islands on March 25, 2019, in this long-exposure photo. It was successfully intercepted by two ground-based interceptor missiles launched from California. (Image credit: U.S. Missile Defense Agency)

The Minotaur II+ launch was intended to support the development of a re-entry vehicle for the U.S. Air Force known as Mk21A, which will eventually ride on an LGM-35A Sentinel intercontinental ballistic missile (ICBM) that is also in the works, according to CBS News (opens in new tab).

The Sentinel program is intended to replace the “aging” Minuteman III ICBM, according to the center, which is helming the project.

“Although certain components and subsystems have been upgraded since the Minuteman III ICBM system first became operational in the early 1970s, most of the system’s fundamental infrastructure still uses the original equipment,” Nuclear Weapons Center officials wrote in a description of the Sentinel ICBM program (opens in new tab).

The plan is to upgrade launch facilities, missile alert and communication systems, and other infrastructure and technology to “support the new Sentinel weapon system,” the description added. “The Minuteman III ICBMs will be decommissioned, which requires demilitarization and disposal activities.”