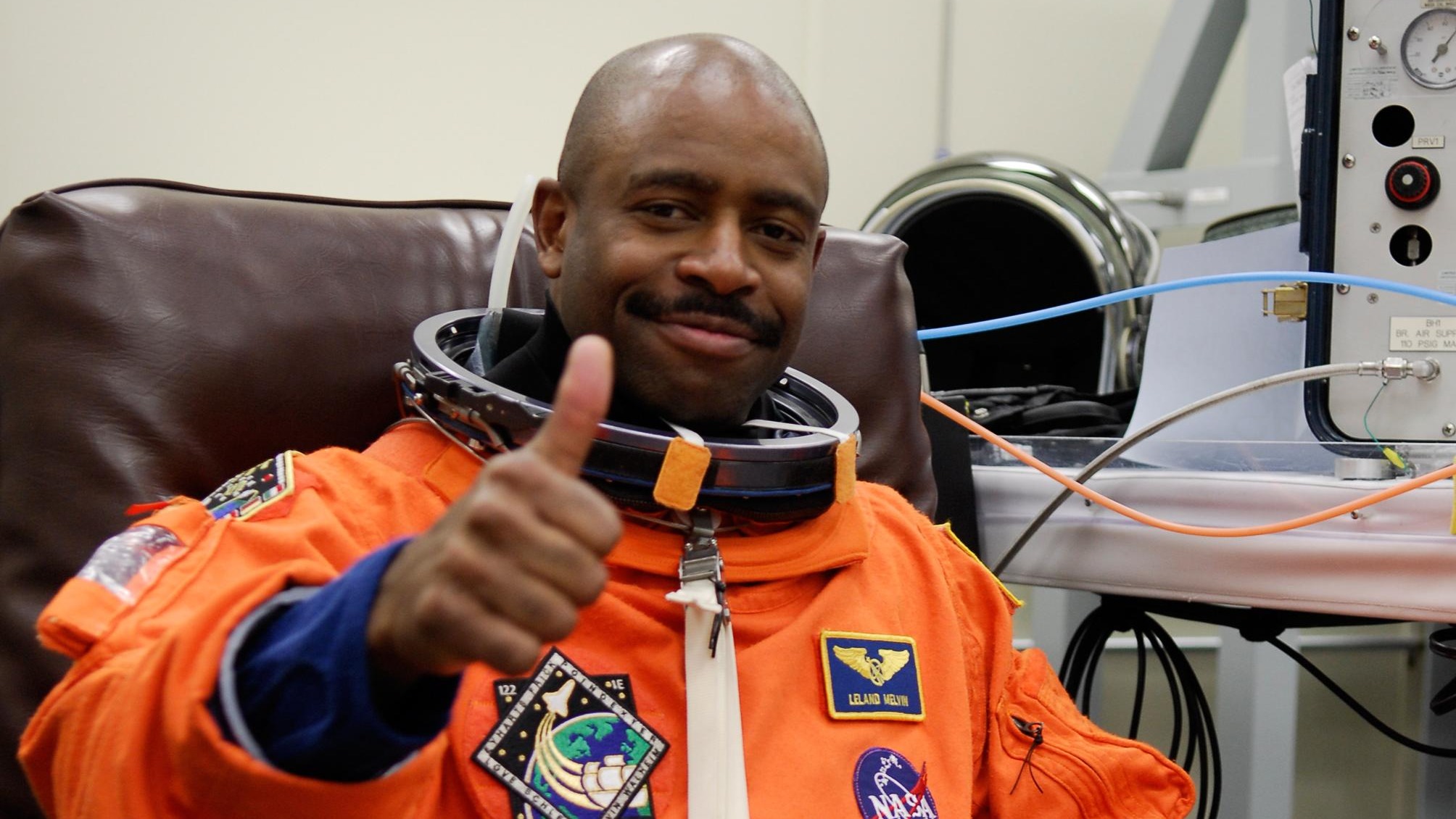 The retired space shuttle astronaut aims to educate kids about the James Webb Space Telescope in an interactive class launching Tuesday (Sept. 6) on Varsity Tutors (opens in new tab). The class is aimed at kids between Grades 2 and 7 and is 45 minutes long.

“It’s so important that all kids from all zip codes know they have the ‘right stuff,’ Melvin told Space.com. Science, he said, is everywhere. Even if your kid pulls all the pots out of the kitchen cupboards to bang on them, he said, that’s an acoustics lesson. It’s a learning moment.

This is especially crucial as NASA launches its Artemis program that aims to put the first woman and first person of color on the moon, he said. Webb has a diverse team of folks around the world, right to the top of the mission.

“The one thing about being an astronaut and a team player is you learn to work on teams very effectively,” Melvin noted, paying special tribute to Gregory Robinson, the recently retired director of the Webb program.

Robinson, Melvin told viewers, was the child of sharecroppers and grew up amid segregation. But now the program he led is doing valuable scientific work in deep space. The telescope is “looking 13 billion years back in time,” Leland said.

Astronaut Leland Melvin is on a new mission to teach kids about space with the James Webb Space Telescope. (Image credit: NASA)

Melvin has been leaning hard in education for a decade after flying twice in space, on the space shuttle Atlantis on the STS-122 mission in February 2008 and again on STS-129 in November 2009. (Atlantis, incidentally, “gave” one of its engines to the Space Launch System megarocket now aiming for the moon with Artemis 1.)

Melvin led NASA’s Office of Education from October 2010 until he retired from the agency in 2014. He has offered numerous courses with Varsity Tutors and in other educational forums in the years since, working to interest young people in science, technology, engineering and math (STEM).

The astronaut is also remembered for the most beloved official NASA astronaut photo, featuring his dogs Jake and Scout. While those canines have since passed away due to natural old age, Melvin hosts two rescue dogs at his house today.