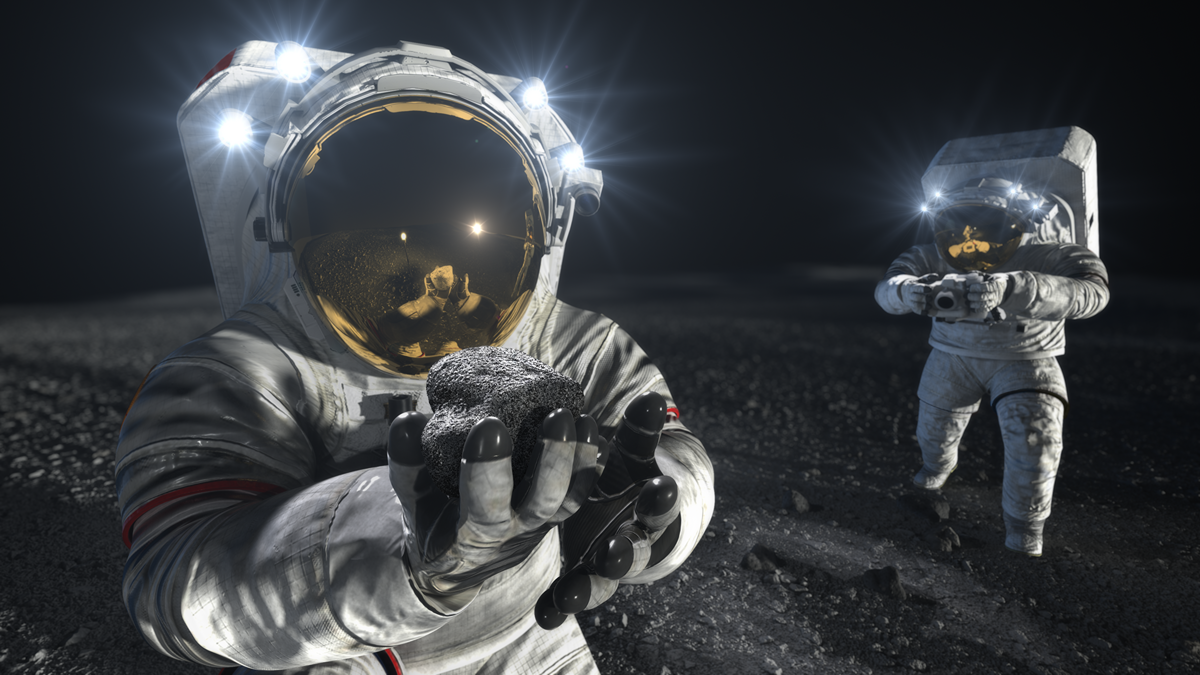 NASA is asking private industry to come up with ideas for another astronaut moon lander.

The space agency is working to establish a long-term human presence on and around the moon by the end of the 2020s, via a program called Artemis. In 2021, NASA announced that it had selected SpaceX’s Starship as the lander for the program’s first crewed surface mission, Artemis 3, which is scheduled to touch down near the lunar south pole in 2025 or 2026.

In March of this year, agency officials said that they planned to encourage the development of a second crewed lander for Artemis, to provide redundancy and resilience for the program. That plan became official today (Sept. 16), when NASA issued a call for proposals from private companies.

“Partnering with American companies to do that work now allows us to leverage NASA’s knowledge and expertise to encourage technological innovations for a sustained presence at the moon,” Watson-Morgan said.

NASA issued a draft of the new solicitation on March 31 and held a virtual “industry day” about it in April before releasing the final call today, agency officials said. Proposals are due by Nov. 15 of this year. Companies that are selected under the contract will be required to perform two demonstration flights to the lunar surface, one uncrewed and one crewed.

The contract that SpaceX already holds with NASA has a similar requirement; the crewed test flight is part of the Artemis 3 mission.

Though SpaceX apparently won’t be allowed to bid for the new contract, NASA wants Starship to be part of the Artemis program over the long haul. NASA officials said in today’s statement that they plan to exercise an option in SpaceX’s existing contract, asking the company to evolve its Artemis 3 Starship design “to meet an extended set of requirements for sustaining missions at the moon and conduct another crewed demonstration landing.”

The Artemis program could pick up serious steam in a matter of days. NASA is gearing up for the program’s first-ever test flight, Artemis 1, which will use a Space Launch System rocket to send an Orion capsule on an uncrewed journey to lunar orbit and back.

Artemis 1 was originally supposed to launch on Aug. 29, but technical glitches pushed the liftoff attempt back several times. The agency is currently targeting Sept. 27 for the launch.