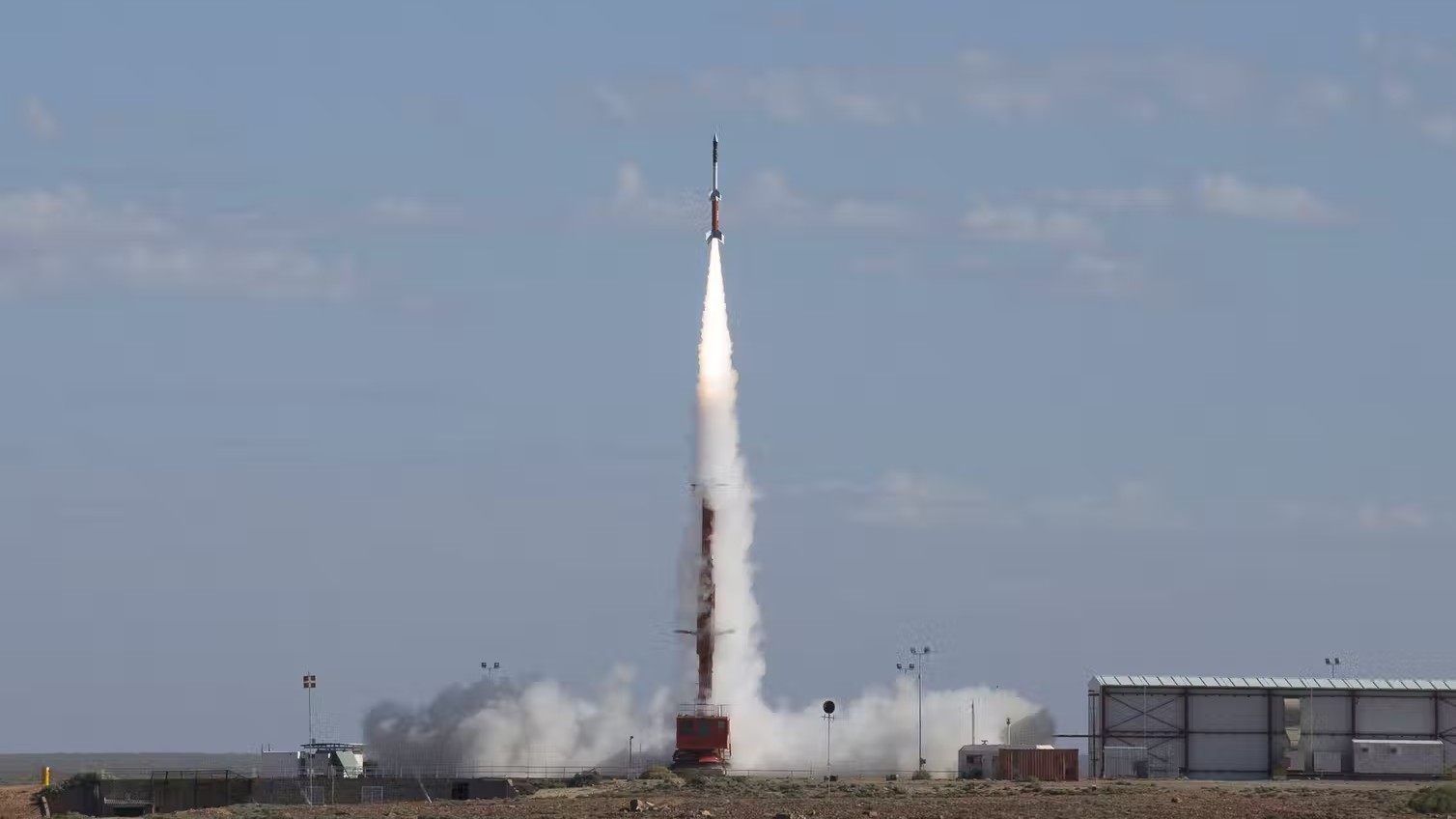 Over the next month, NASA will launch three rockets (opens in new tab) from the Arnhem Space Centre in the Northern Territory on the Dhupuma Plateau, near Nhulunbuy. The rockets are 13 meter “sounding” rockets that will not reach orbit but will take scientific observations.

The launches represent a number of firsts for the Australian space industry. They also represent a major step forward for commercial space operators, as well as signaling the opportunity for future joint projects between Australia and the United States.

The Arnhem Space Centre is owned and operated by a commercial operator, Equatorial Launch Australia. It is located on the land of the Gumatj people, who as the traditional custodians of the land, have been consulted as part of the launch approval process.

Gumatj Corporation chair Djawa Yunupingu told the ABC (opens in new tab) last year the launch plans are “a step towards the future for our people.”

This is the first time NASA has conducted a rocket launch from a commercial facility outside the U.S. This involves a significant logistical undertaking, with each rocket delivered to the launch site via barge (opens in new tab).

More than 70 NASA personnel (opens in new tab) will travel to the NT to support the launch and the scientific program.

The rockets have been designed and built by NASA and will be used for scientific investigations into the physics of the sun, astrophysics and the type of planetary science we can only conduct in the southern hemisphere. After the launches, NASA says it will (opens in new tab) clean up all material such as casing and payloads and return it to the U.S.

The NASA contract was first announced in 2019 (opens in new tab). However, COVID lockdowns and travel restrictions have delayed the launches until now.

What else is likely to be launched from this site?

What does this mean for the future of the Australian space industry?

The Arnhem Space Centre is one of three proposed commercial launch sites in Australia.

Gilmour Space Technologies has applied for a licence (opens in new tab) to undertake launches from Bowen in North Queensland. Its application is supported by the Queensland government and the Juru people (opens in new tab), who are the traditional owners of the land. The company plans to build and launch its own rockets from this site.

The development of an Australian launch capability will be a big step for the country’s space industry.

In the 1960s, Australia’s launch facilities at Woomera in South Australia were used as part of the European Launcher Development Organisation (opens in new tab) (ELDO) project.

In 1967, Australia became the fourth nation in the world (opens in new tab) to launch a domestic-built satellite from its own territory. That satellite, the WRESAT, was launched from Woomera on an American Redstone rocket, and stayed in orbit until early 1968.

However, Australia lost interest in launching rockets when ELDO relocated to French Guiana.

In the early 1990s, an American company expressed interest in building a launch facility (opens in new tab) in Australia. However, those plans never materialized.

In recent years, Australia’s interest in space science has been returning. However, even when the Australian Space Agency was created in 2018 there was some doubt (opens in new tab) over whether we would be able to carry out our own launches.

These latest developments make it clear we will. Prime Minister Anthony Albanese described (opens in new tab) the launches as a project to “bring together global and local industry to take Australia’s space sector into a new era.”

Australia has also signed the Artemis Accords (opens in new tab), joining the Artemis program to return humans to the moon and on to Mars. The Artemis Accords were developed by NASA as “a shared vision for principles, grounded in the Outer Space Treaty of 1967, to create a safe and transparent environment which facilitates exploration, science, and commercial activities for all of humanity to enjoy.”

Enrico Palermo, Head of the Australian Space Agency, said (opens in new tab) the Northern Territory launch would “further cement our reputation as a nation that global space players want to do business with.”

With new businesses and jobs at stake, this is an important move forward for Australia’s re-emergence as a serious space operator.