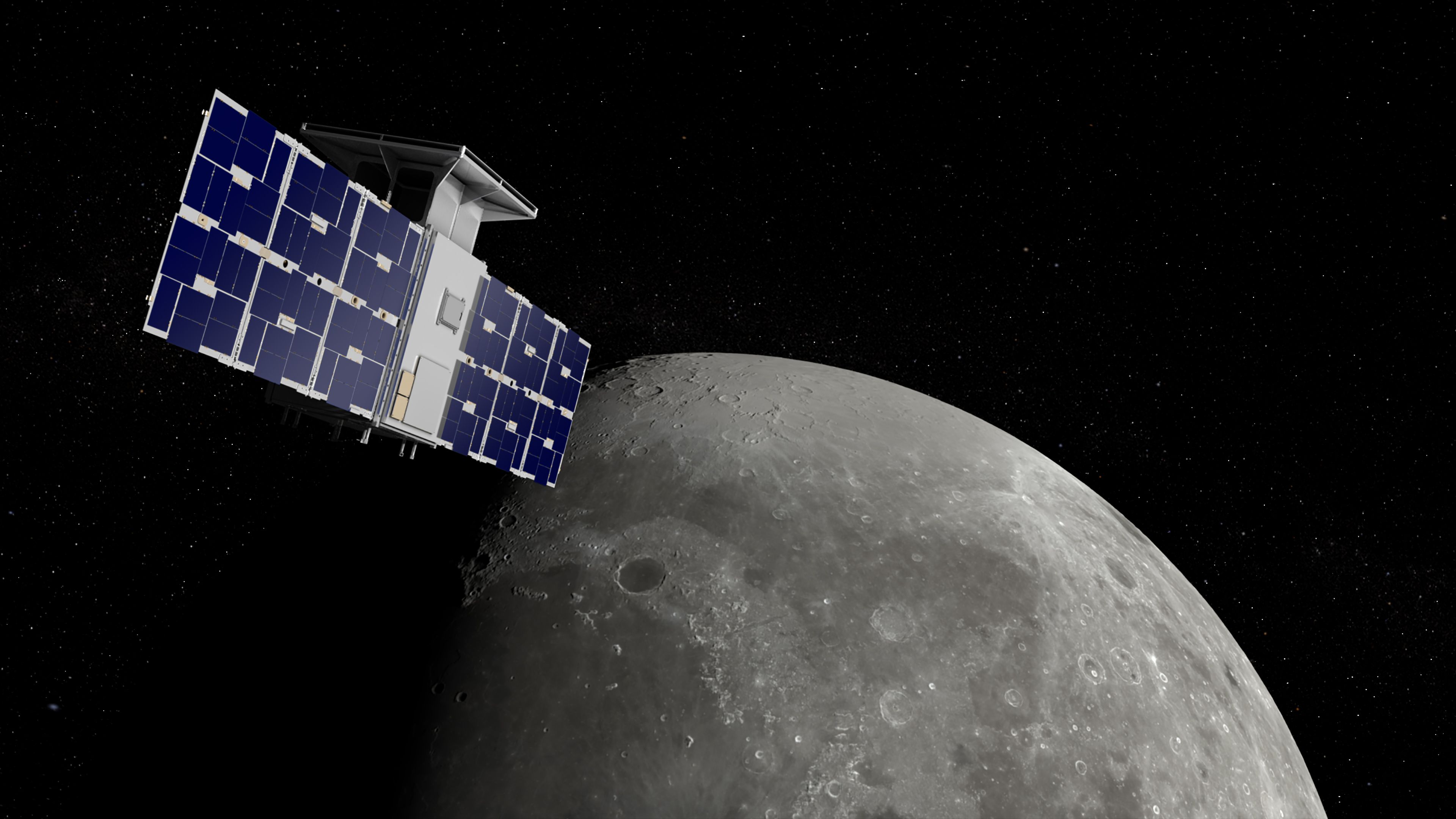 NASA’s CAPSTONE is now on its journey to the moon on it own.

The 55-pound (25 kilogram) CAPSTONE microsatellite finished its final burn today (July 4) to set itself on a trajectory that will take it to Earth’s celestial companion by the end of this year.

The complex operation required the microwave-sized CAPSTONE, which launched from New Zealand on June 28, to complete the burn while still attached to the Photon spacecraft bus, from which it separated 20 minutes later.

The mission, operated by NASA, launched to space atop the Electron rocket of the small satellite launcher company Rocket Lab and is the company’s first beyond Earth’s orbit.

The company celebrated the milestone burn, which took place at 2:56 a.m. EDT (06:56 GMT) in posts on Twitter, and with a YouTube livestream (opens in new tab) of the successful burn.

“Feels like something epic should be said but all … I can say is, perfect moon mission success,” Peter Beck, Rocket Lab’s CEO wrote on Twitter:

MISSION UPDATE: Separation success! Our #CAPSTONE spacecraft has released from @RocketLab’s Photon upper stage and started its solo journey to the Moon. The pathfinder is scheduled to arrive at its lunar orbit on Nov. 13. Learn more: https://t.co/hAkb461nmg pic.twitter.com/hDbeQ1XHQuJuly 4, 2022

The final burn was expected to accelerate the Photon-CAPSTONE duo to 24,500 mph (39,400 kph) prior to separation. Now, the microwave-oven sized cubesat will face a four-month journey, at times getting as far as 810,000 miles (1.3 million km) from Earth before gravity swings it closer to the planet and moon again.

Engineers picked a long and winding road for CAPSTONE because the circuitous path will save on fuel, a necessity since Electron is only 59 feet (18 meters) tall and doesn’t have large fuel tanks compared with other boosters.

The next major milestone will take place on Nov. 13, when CAPSTONE moves into a near-rectilinear halo orbit (NRHO) around the moon. The pathway, a proving ground for NASA’s forthcoming Gateway space station, will see CAPSTONE take an elliptical path. It will zoom within 1,000 miles (1,600 km) of the lunar surface at its closest, and 43,500 miles (70,000 km) at its furthest.

NASA’s CAPSTONE cubesat will zoom around the moon in a near rectilinear halo orbit.  (Image credit: Advanced Space)

CAPSTONE (short for “Cislunar Autonomous Positioning System Technology Operations and Navigation Experiment”) will be an important pathfinder for Gateway, as no other spacecraft has occupied a lunar NRHO before.

Should the little spacecraft show the stability of this orbit, it will be an important keystone in the Artemis program of lunar exploration, since astronauts will be using Gateway to run surface missions to the moon.

Along the way, CAPSTONE also plans navigation and communications tests, including communications with NASA’s Lunar Reconnaissance Orbiter, which has been photographing the moon in high-definition since 2009.