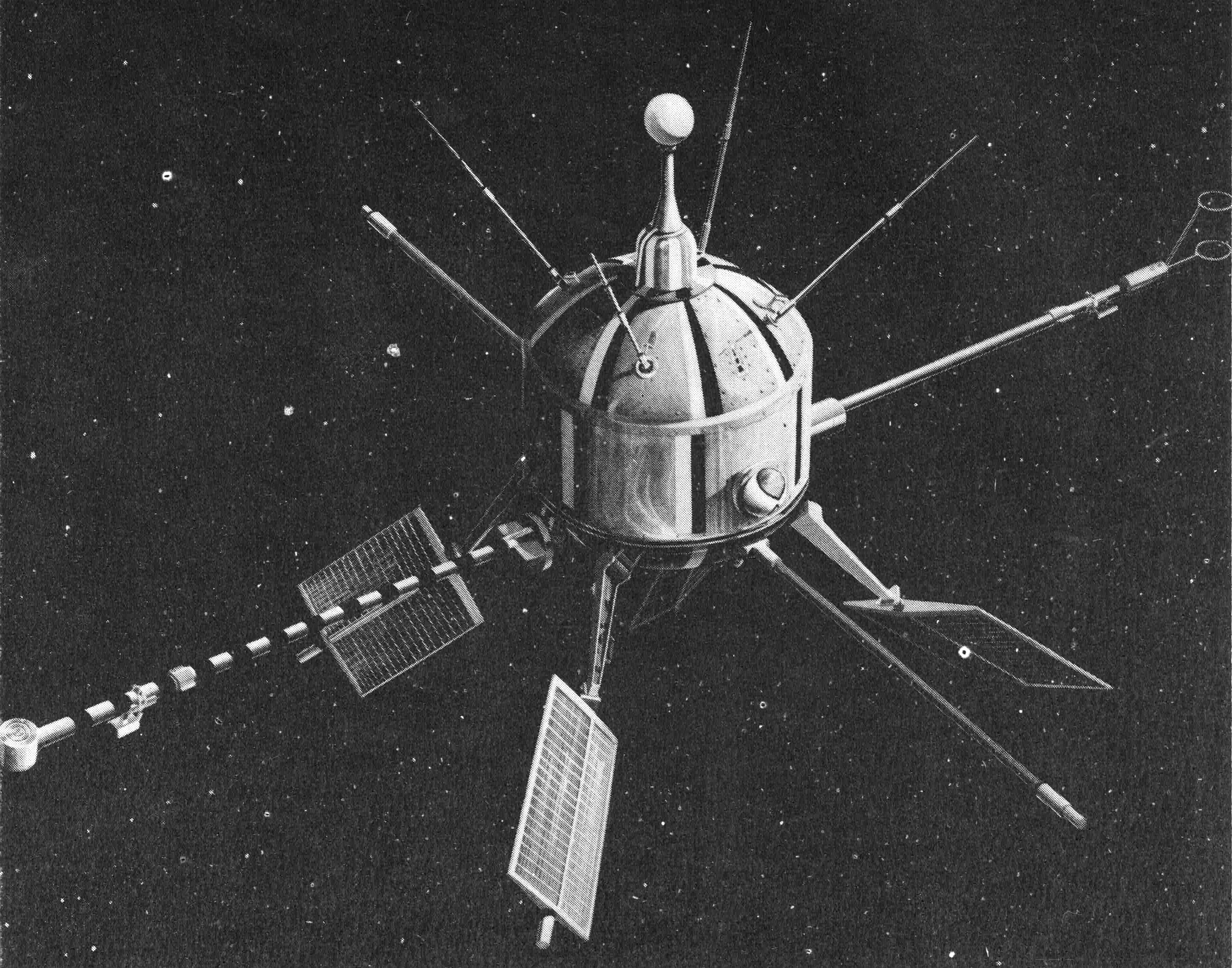 On April 26, 1962, Britain launched its first satellite, Ariel 1. This made the United Kingdom the third country to have a satellite in orbit after the U.S. and the Soviet Union — but they didn’t launch it themselves.

Ariel 1 launched on an American Thor-Delta rocket from Cape Canaveral Air Force Station in Florida. It was also built at Goddard Space Flight Center in Maryland. Britain’s Science and Engineering Research Council provided all of the experiments.

An illustration of the Ariel 1 satellite, the United Kingdom’s first satellite, which launched on April 26, 1962. (Image credit: NASA)

Five of the six experiments on board studied the relationship between solar radiation and Earth’s ionosphere, and one was dedicated to studying cosmic rays.

Just 10 weeks after Ariel 1 launched, it was damaged by an explosion during a high-altitude nuclear test conducted by the U.S. military. Its solar panels broke, and it was unable to transmit any more useful data after that.

Catch up on our entire “On This Day In Space” series on YouTube with this playlist.

Still not enough space? Don’t forget to check out our Space Image of the Day, and on the weekends our Best Space Photos and Top Space News Stories of the week.