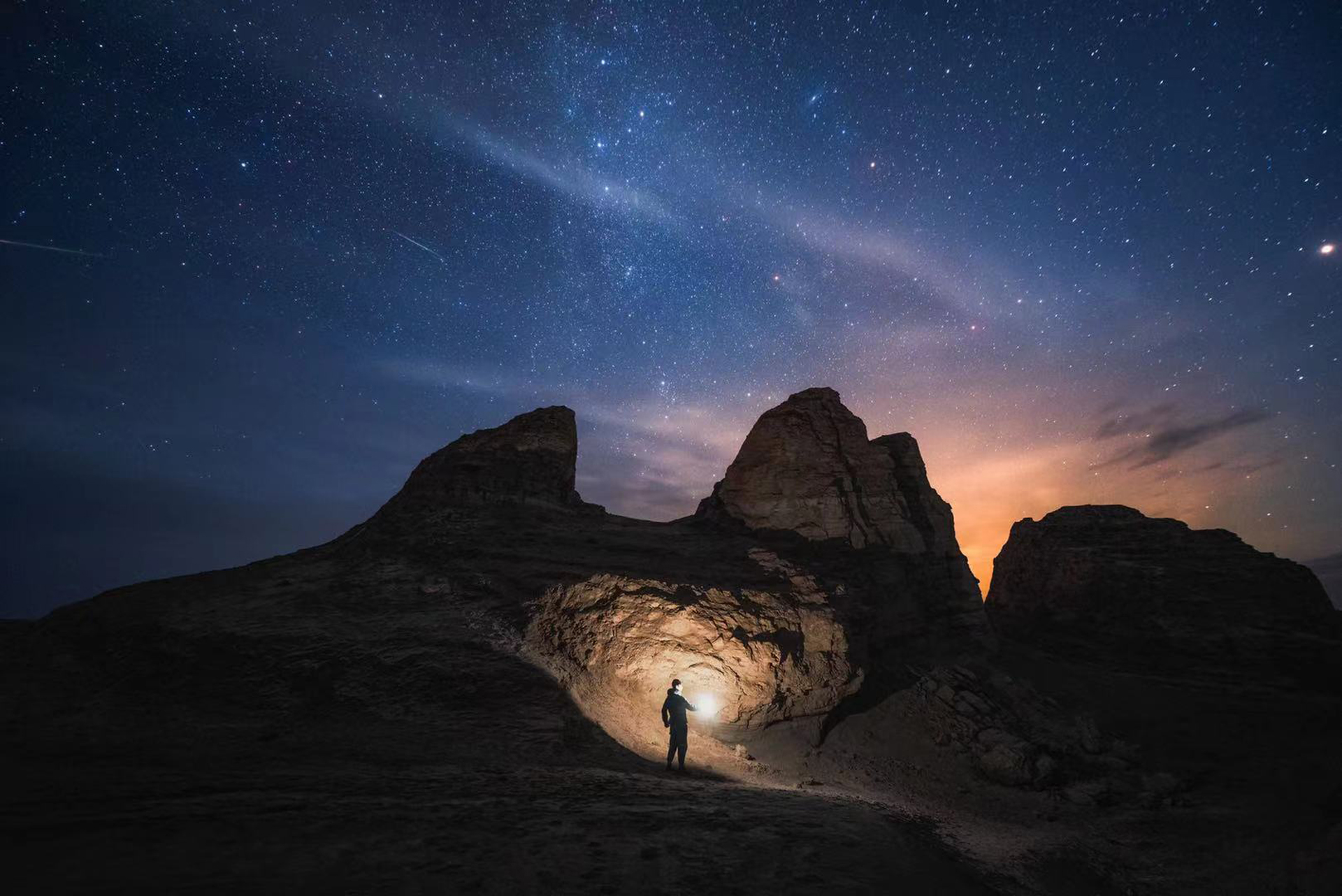 The Perseid meteor shower of the 2022 reached its peak this weekend and while the bright full moon may have washed out the best of the “shooting stars” display this year, that doesn’t mean skywatchers were left completely in the dark.

Stargazers around the world captured some dazzling views of the Perseid meteor shower as it peaked overnight Friday and Saturday (Aug. 12-13) and they shared the photos to prove it. Some observers took to Twitter to share their meteor views while other astrophotographers snapped truly stunning photos for Getty Images.

“Perseid fireball I saw last night from Oxfordshire,”  skywatcher Mary McIntyre of Oxfordhire in the United Kingdom wrote (opens in new tab) on Twitter, adding that she captured the Perseid photos with a meteor camera. “The ionization trail was awesome.”

The Perseid meteor shower is typically one of the best meteor displays of the year, but its peak in 2022 came just one day after the Sturgeon supermoon (August’s full moon) on Aug. 11. Since dark skies are vital for meteor watching, even bright moonlight can dim a stargazers prospects.

Photographer Wu Zhengjie for the photo service VCG and Getty Images still managed to capture stunning views of the Perseids from the Eboliang Yardang landform in Haixi Mongolian and Tibetan Autonomous Prefecture, Qinghai Province of China. The images show brilliant Perseid meteors over a striking landscape.

Another view of the Perseid meteor shower over the Eboliang Yardang landform on Aug. 12, 2022 in Haixi Mongolian and Tibetan Autonomous Prefecture, Qinghai Province of China. (Image credit: Wu Zhengjie/VCG via Getty Images)

Another photographer, Veysel Altun of the Anadalou Agency and Getty Images, managed to capture a Perseid meteor streak over a campsite in Samsun, Turkey.

Photographer Ercin Ertuk, also of the Anadalou Agency and Getty Images, snapped a photo of a Perseid as it streaked across the sky over trees in Ankara, Turkey.

A view of the Perseid meteor shower over Ankara, Turkey on August 13, 2022. (Image credit: Ercin Erturk/Anadolu Agency via Getty Images)

Still more stargazers managed to catch views of the Perseids with either their own cameras or meteor cameras that constantly watch the sky to record fireballs. Here’s a look at some of our favorites spotted on Twitter.

This pebble came an awful long way before giving me a neat little show last week. Luckily, there were lots of meteors during the #perseid build up, because during the peak tonight it will be tough to see all but the brightest with the full moon in the sky @BBCStargazing pic.twitter.com/n2iFVBi0p0August 12, 2022

#Perseid peak night. It’s something, I guess. The full Moon made this bright, and we were lucky to get any clear skies being under a cutoff low in any case. Fireballs avoided most of my cameras, but I got them with the 8 mm fisheye. Two -4 mag, one -3 mag Perseids. @ThePhotoHour pic.twitter.com/rbU45Npm5QAugust 13, 2022

The Perseid meteor shower occurs each year in mid-August when the Earth passes through the dusty trail of the Comet Swift-Tuttle. When those comet bits slam into Earth’s atmosphere, they can spawn bright trails as the streak across the sky. They appear to radiate out from the constellation Perseus, hence their name.

The next major meteor shower of 2022 will be the Orionid meteor shower in October. That shower will peak on Oct. 20 and 21, but its activity period runs from Sept. 26 to Nov. 22. It is caused by the remnants of Halley’s Comet as the Earth passes through that trail.

Check out our guide for the best meteor showers of the year to prepare for your next stargazing experience.

Editor’s note: If you snap an amazing photo of a Perseid meteor or any other night-sky sight and you’d like to share it with Space.com for a story or image gallery, send images, comments and location information to [email protected].