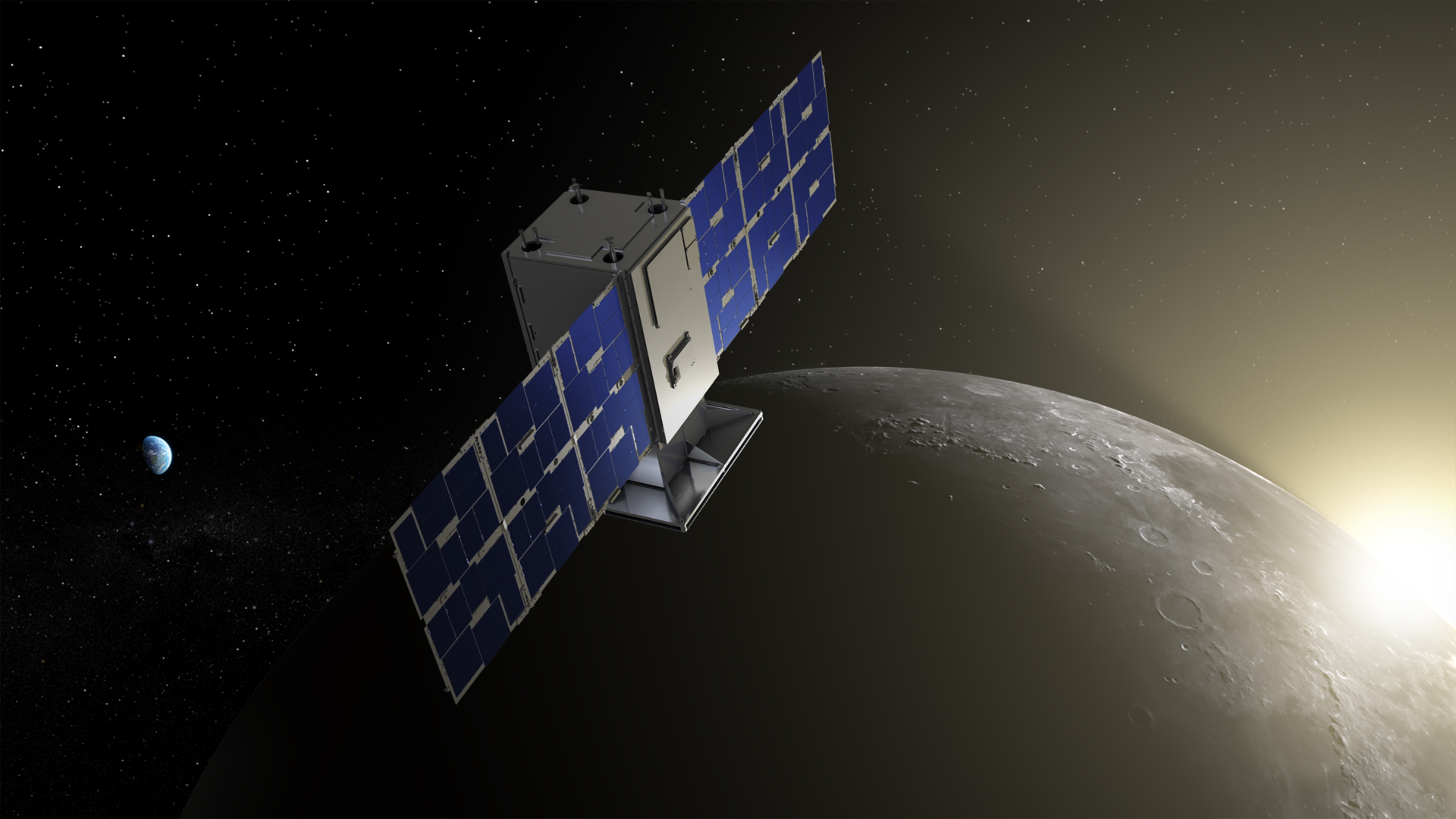 NASA’s tiny CAPSTONE moon probe is back in touch with its handlers, ending a short but spooky silent period.

The 55-pound (25 kilograms) CAPSTONE went dark on Monday (July 4), shortly after separating from its Rocket Lab Photon spacecraft bus and heading toward the moon. The mission team immediately set to troubleshooting, and their efforts have already been rewarded.

“We have re-established communications with CAPSTONE. The spacecraft is looking happy and healthy.  More details to come,” Colorado-based company Advanced Space, which operates the mission for NASA, said via Twitter today (opens in new tab) (July 6).

CAPSTONE launched to Earth orbit atop a Rocket Lab Electron booster on June 28, then spent a week spiraling farther and farther away from our planet via occasional Photon engine burns. The final Photon firing, on Monday, imparted enough of a kick to send CAPSTONE on its way to the moon, and the cubesat separated from the spacecraft bus shortly thereafter.

CAPSTONE then notched several other big milestones in quick succession; the microwave-oven-sized craft deployed its solar arrays as planned, for example, and began readying its onboard propulsion system for its first engine burn, NASA officials said in an update yesterday (opens in new tab) (July 5). CAPSTONE made contact with the mission team two times via NASA’s Deep Space Network shortly after separation, but it then went dark, for reasons that remain mysterious.

The loss of contact forced the CAPSTONE team to delay the cubesat’s first trajectory-correction engine burn, which had been scheduled for yesterday. But that shouldn’t be a big deal; the spacecraft has enough fuel to handle a delay of “several days” in this initial burn, NASA officials said in another update yesterday (opens in new tab).

CAPSTONE is on its way to a near rectilinear halo orbit (NRHO) around the moon, a highly elliptical path that NASA has selected for its Gateway space station. No spacecraft has ever occupied a lunar NRHO, and CAPSTONE is tasked with verifying its stability for Gateway, which is a key part of NASA’s Artemis program of moon exploration.

It’ll take CAPSTONE (short for “Cislunar Autonomous Positioning System Technology Operations and Navigation Experiment”) a while to get to its destination. Because it launched aboard the 58-foot-tall (19 meters) Electron — a rocket designed to loft small satellites to Earth orbit — the cubesat is taking a long, looping and highly fuel-efficient route to the moon. If all goes according to plan, CAPSTONE will slip into its NRHO on Nov. 13.