Pokemon Scarlet and Violet Version Differences: Which Version Should You Get?

Pokemon Scarlet and Violet are here and each version has something unique to offer the completionist trainer. If you’re anything like me, you probably want to know the differences between the two versions to inform your purchasing decision (or to know what to look out for in your travels). While each version will have easy access to unique Pokemon not available in other versions, Scarlet and Violet’s exclusives extend beyond that. Players will attend different schools, have a different Professor, and even have different outfits, all unique to their version of the game. Now it’s time to break them down.

Every version difference for Pokemon Scarlet and Violet

The following exclusives can only be found in Pokemon Scarlet. 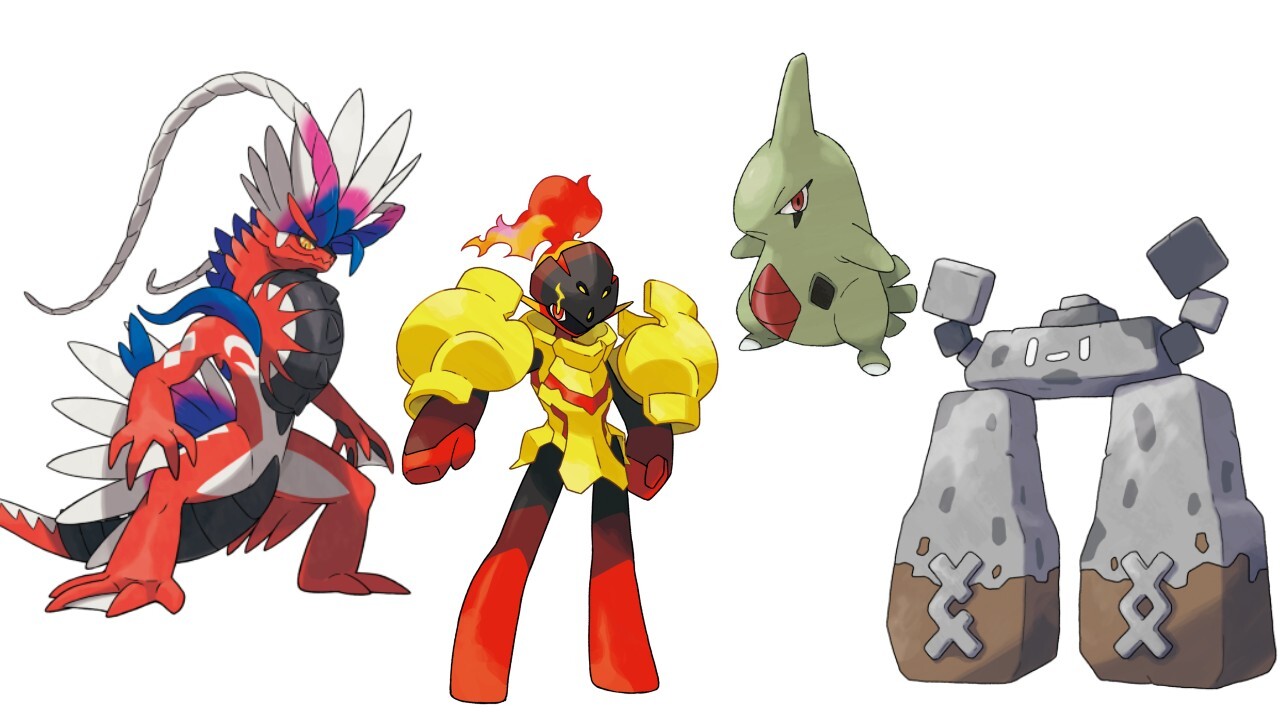 Scarlet trainers will get the legendary Koraidon, Amarouge (Fire/Psychic), Larvitar (Rock), and Stonjourner (Rock). Because Larvitar is listed as exclusive, it’s highly likely its evolutions, Rock-type Pupitar and Rock/Dark-type powerhouse Tyranitar, will also be exclusive.

Other exclusives include the following:

Pokemon Trainers in Scarlet will be taken under the wing of the commanding woman, Professor Sada. 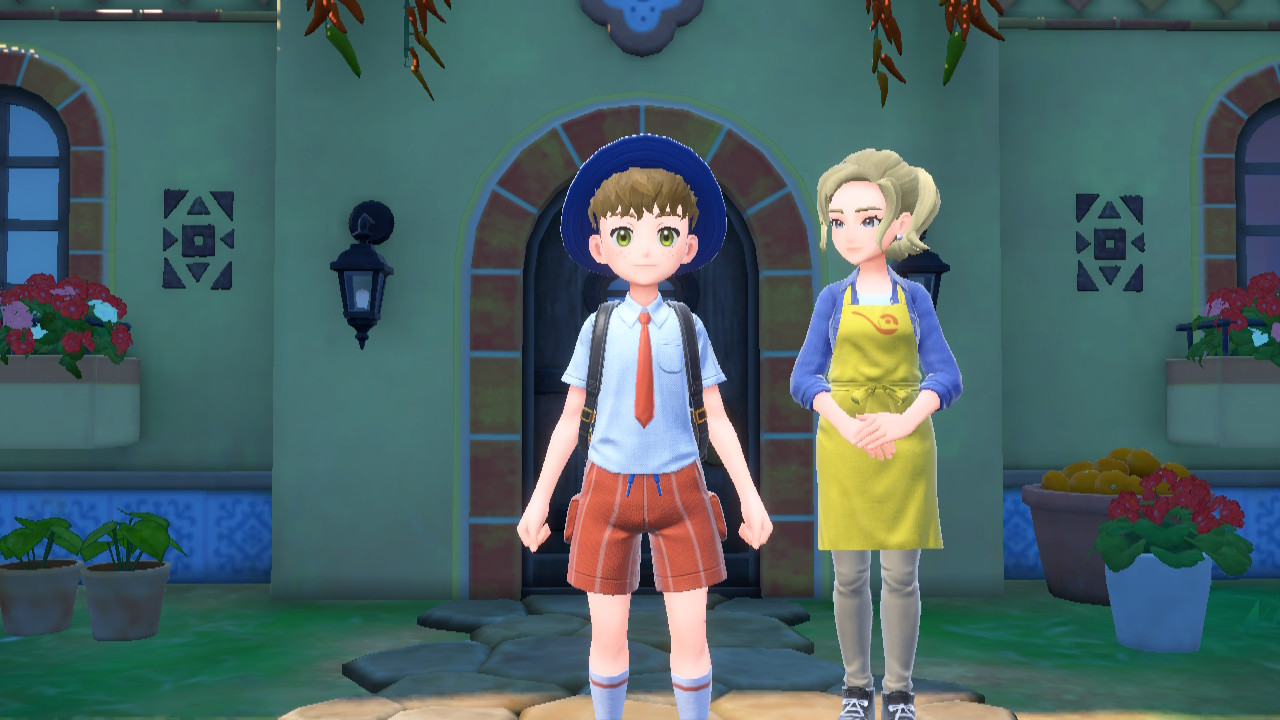 Players in Pokemon Scarlet will have white, blue, and orange uniforms to match their Orange academy.

The following exclusives can only be found in Pokemon Violet. 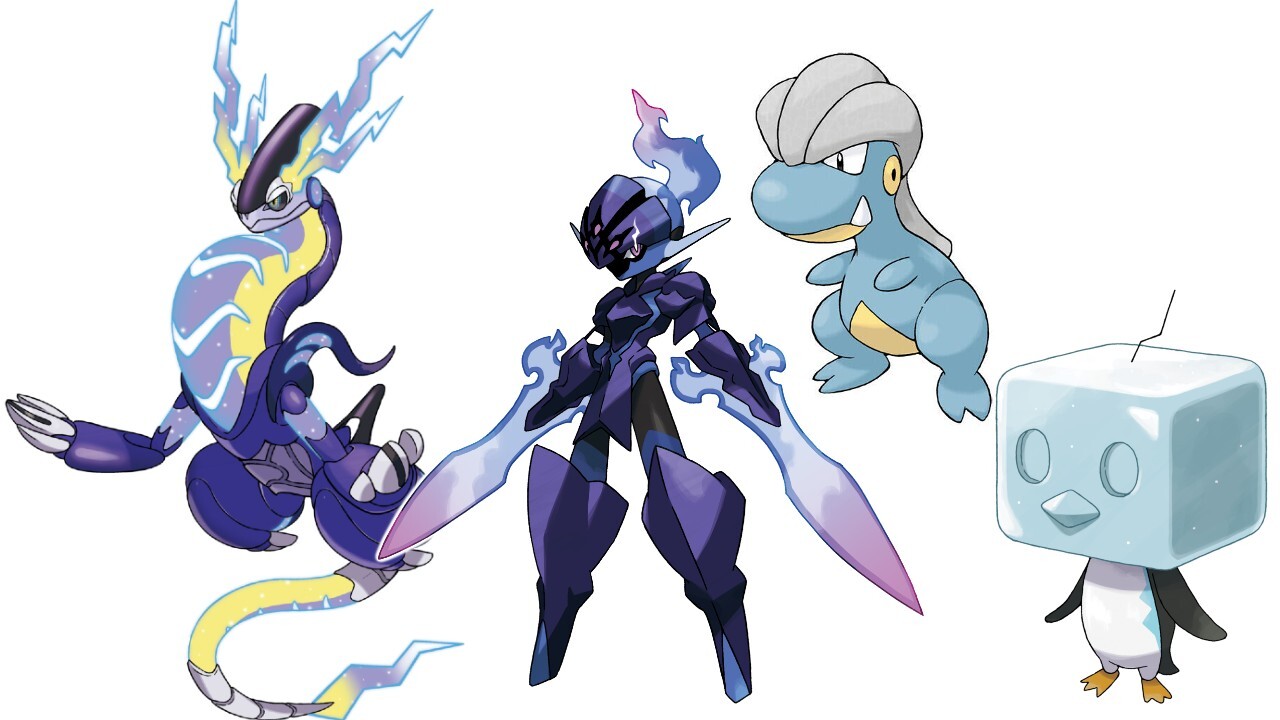 Because Bagon is listed as exclusive, it’s highly likely its evolutions, Dragon-type Pupitar and Dragon/Flying-type fan-favorite Salamence, will also be exclusive.

Other exclusives include the following: 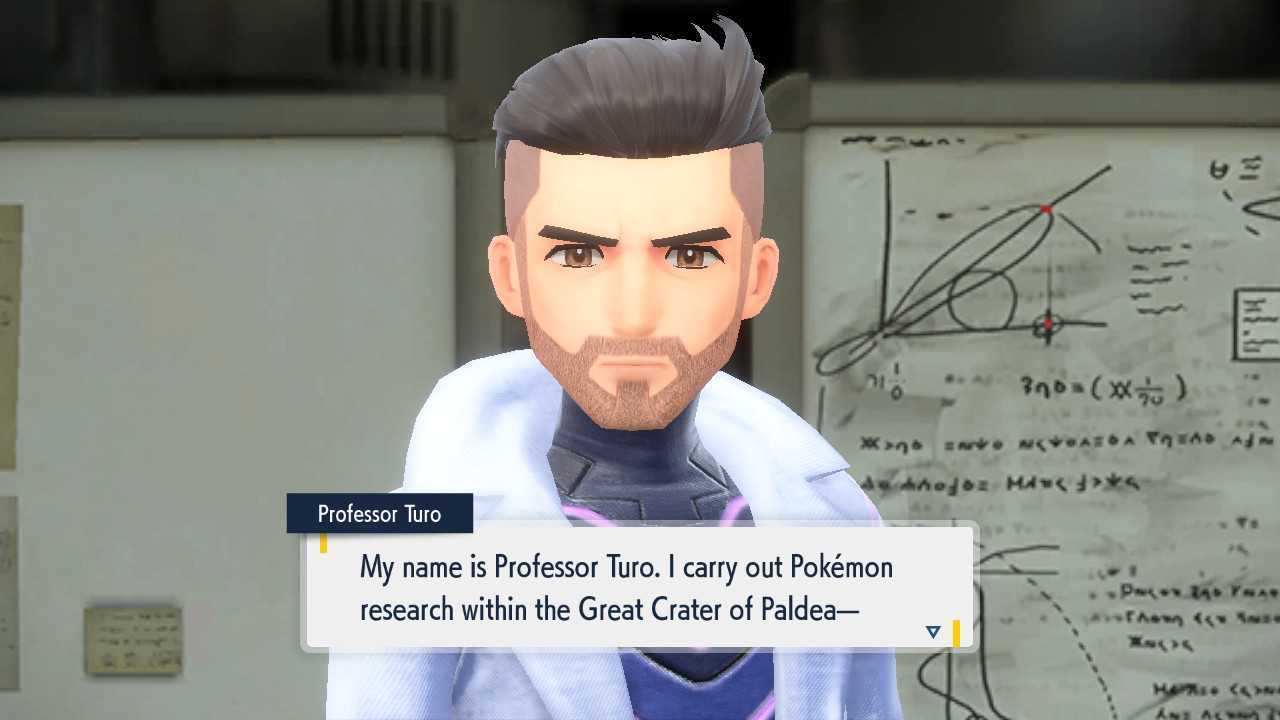 Pokemon Trainers in Violet will be taken under the wing of the commanding man, Professor Turo. 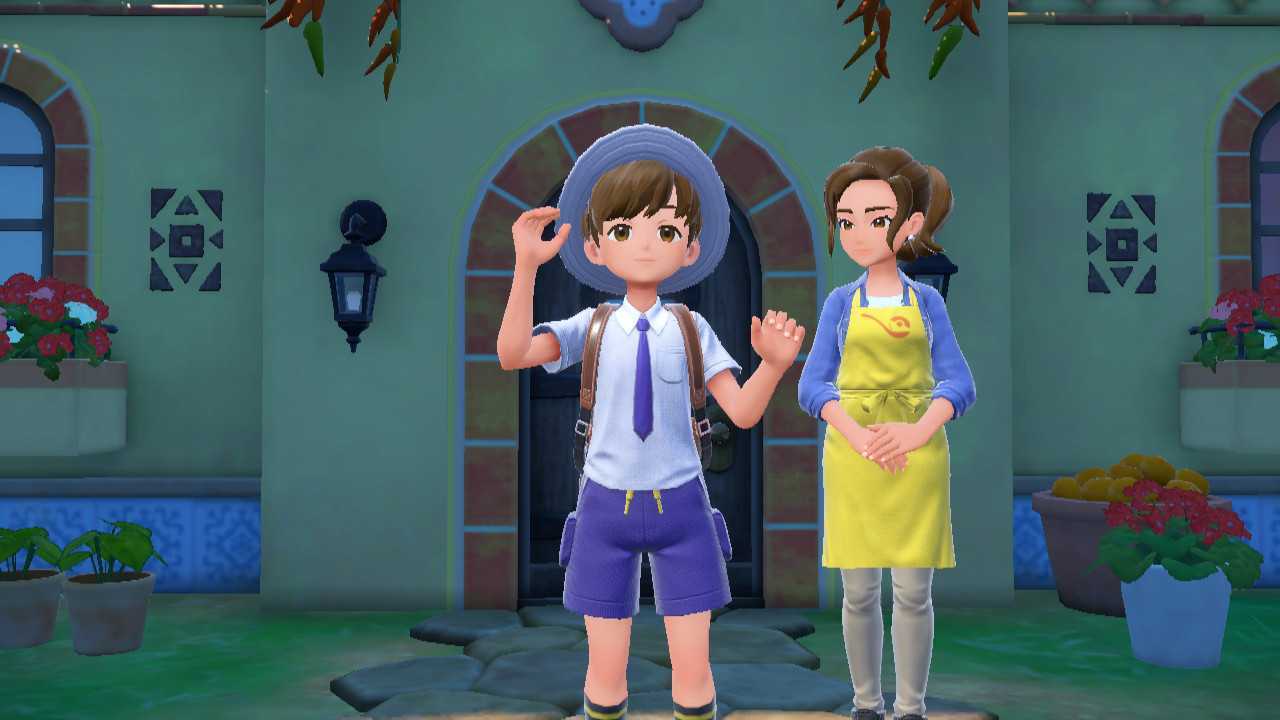 Players in Pokemon Violet will have grey, black, and purple uniforms to match their Grape academy.

For more on the new Pokemon games, check out our guides on starter evolutions, how long it takes to beat Pokemon Scarlet and Violet, and our recommended badge roadmap.